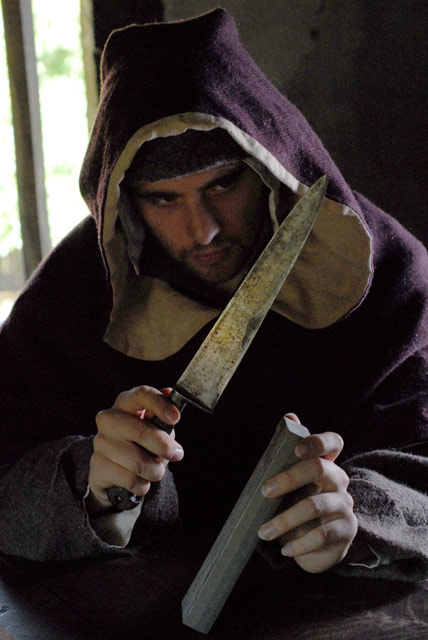 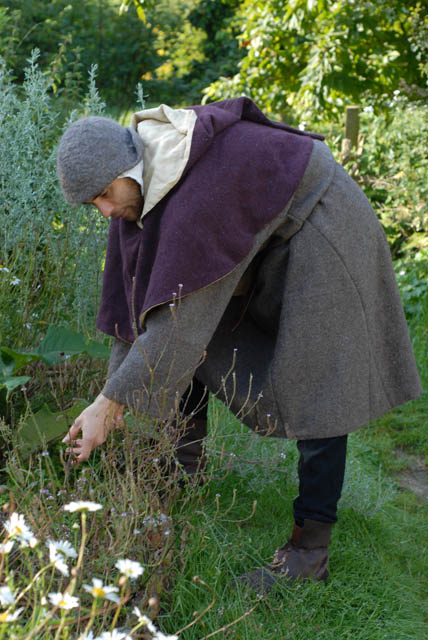 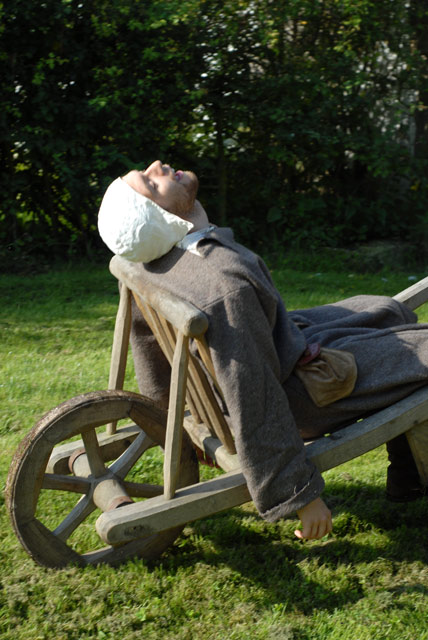 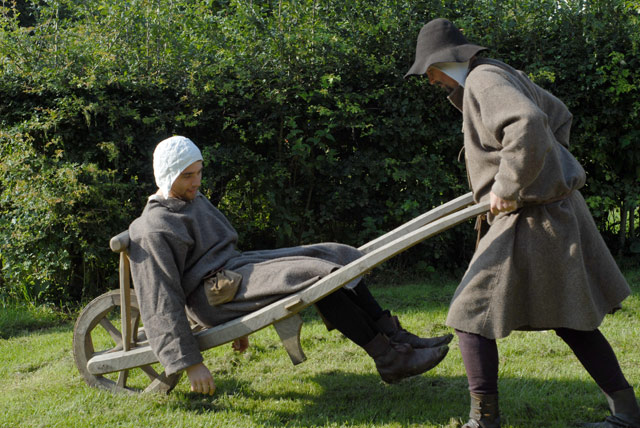 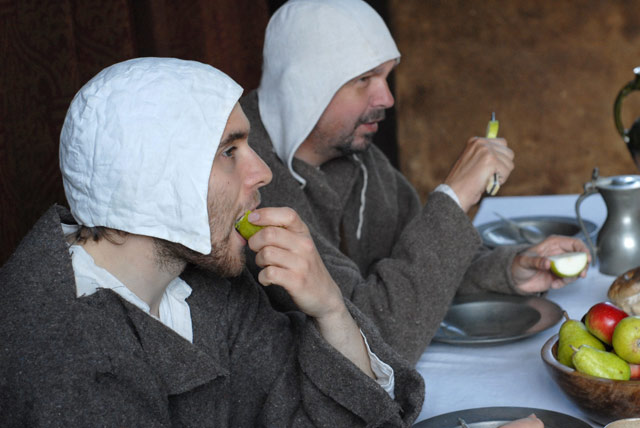 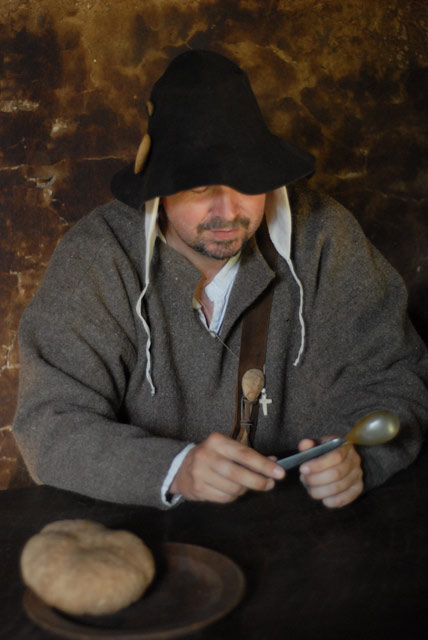 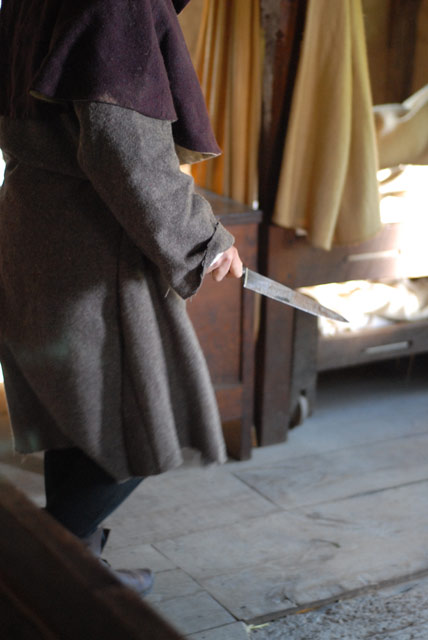 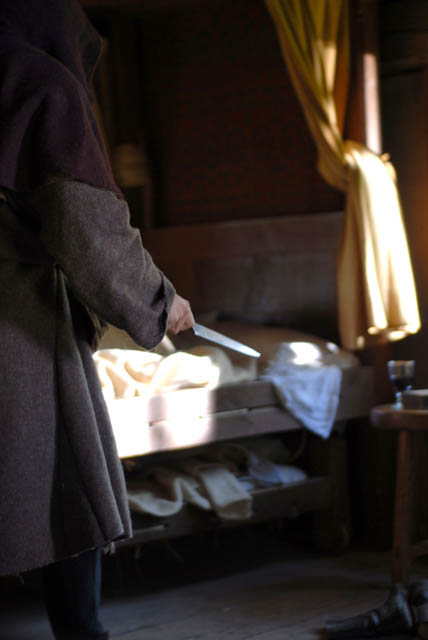 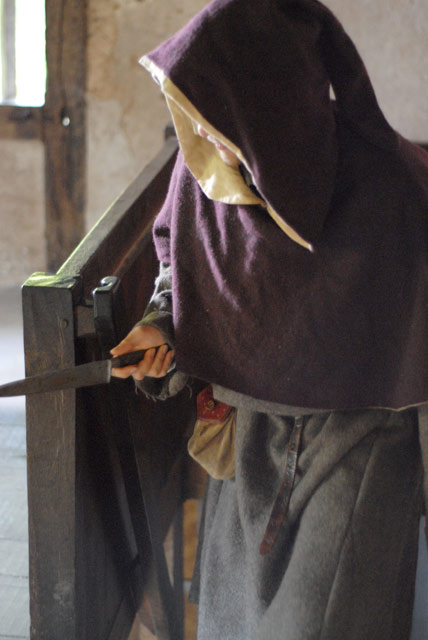 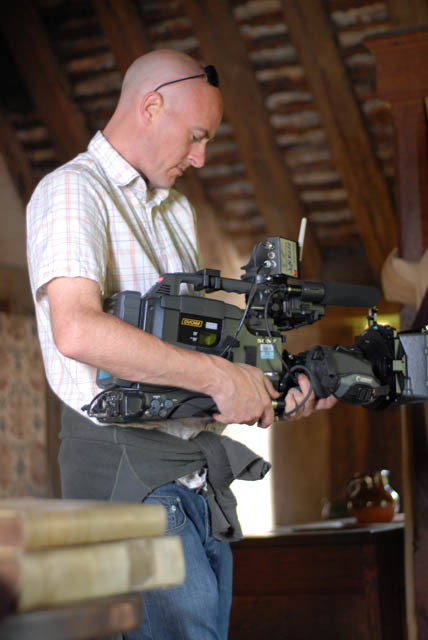 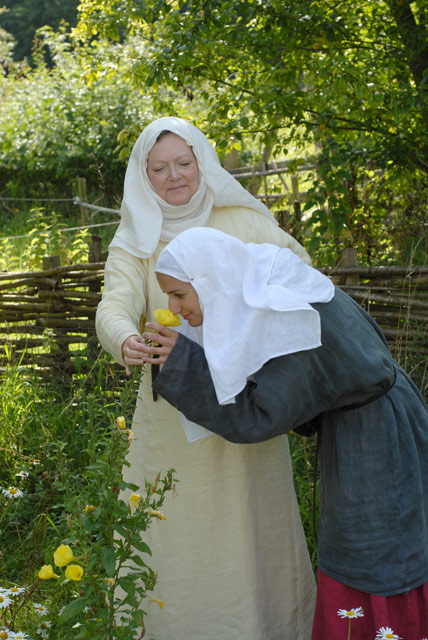 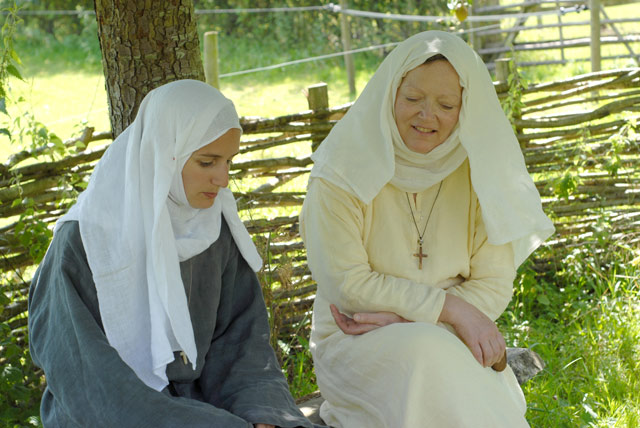 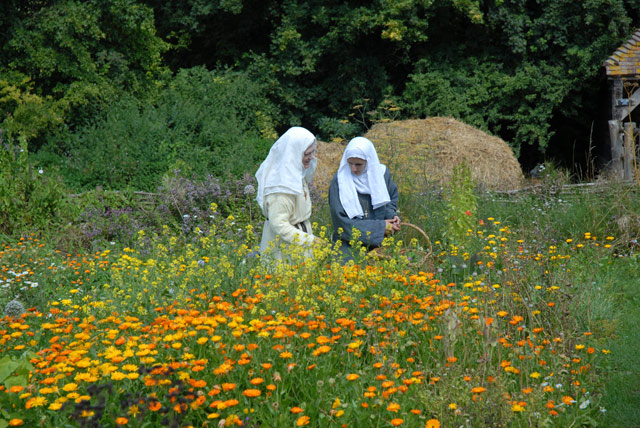 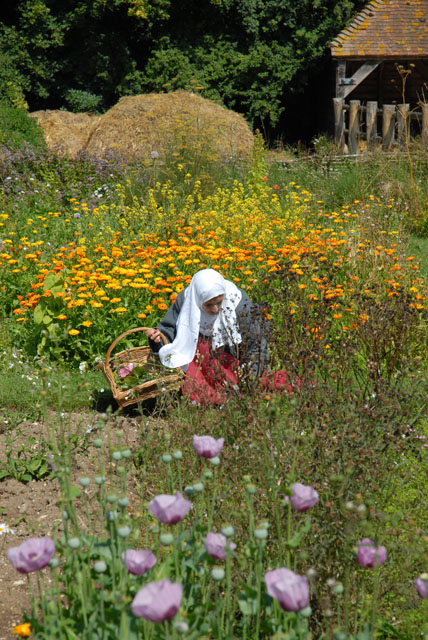 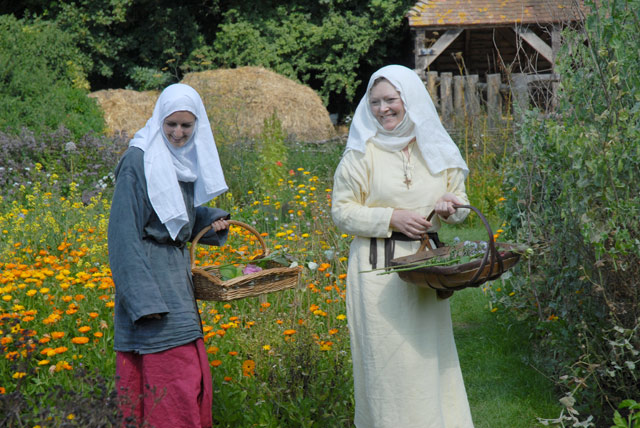 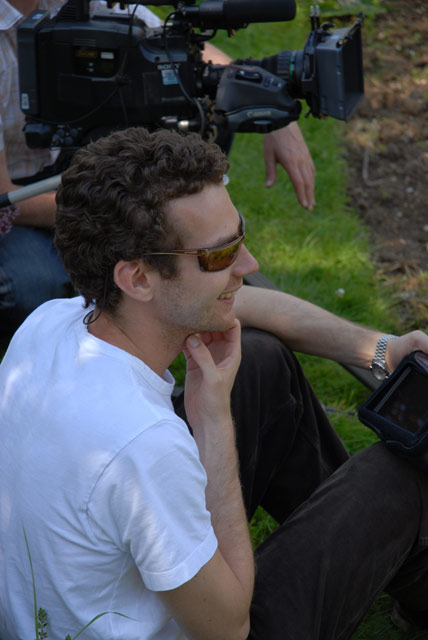 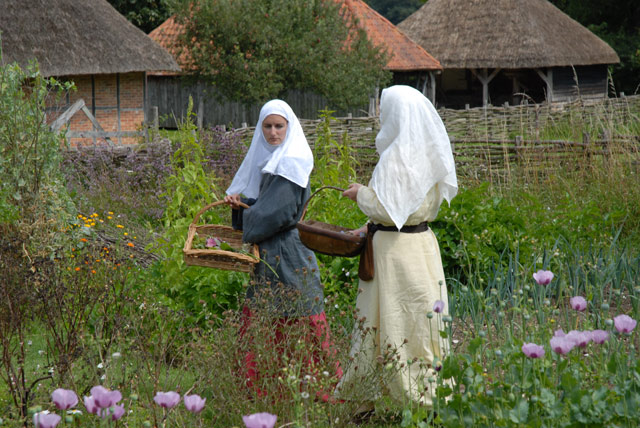 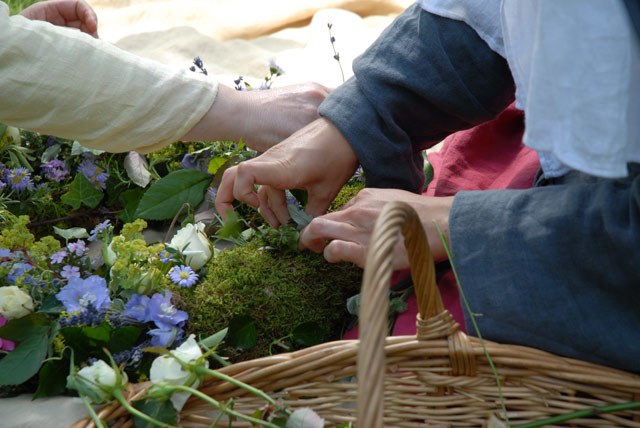 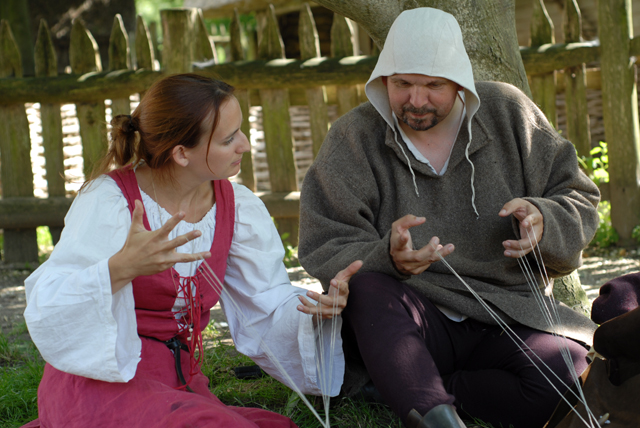 In July 2007 BBC 4 approached Raven Tor requesting some costumed extras for an episode in a series entitled "Inside the Medieval Mind", due for screening on BBC 4 in Spring 2008.

For the 5 members of the group who took part in the two days of filming at the Weald and Downland Museum at Singleton it was a very interesting experience... Although we are not allowed to discuss specific details of the forth coming episode words such as castration, infidelity, witchcraft, bulls hearts, testicles and "Mr Fluffys' legs" spring to mind!!! Its going to be a very interesting episode to say the least!!!

Big thanks to Mistresses' Gilly, for "checking me bits", Aphrodite, for keeping me company in bed, and Antonia, for putting up with the hours of waiting around... and to Hugo...very scary!