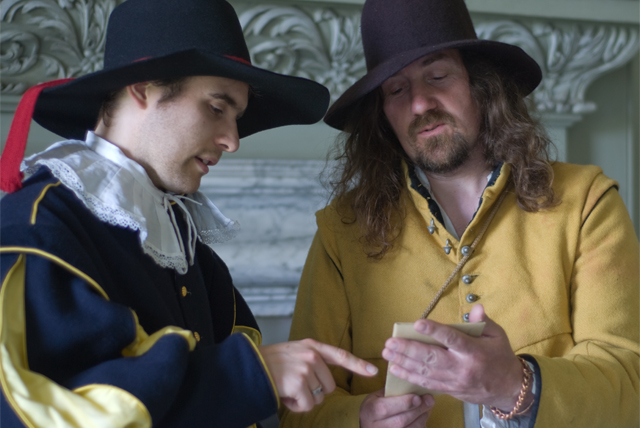 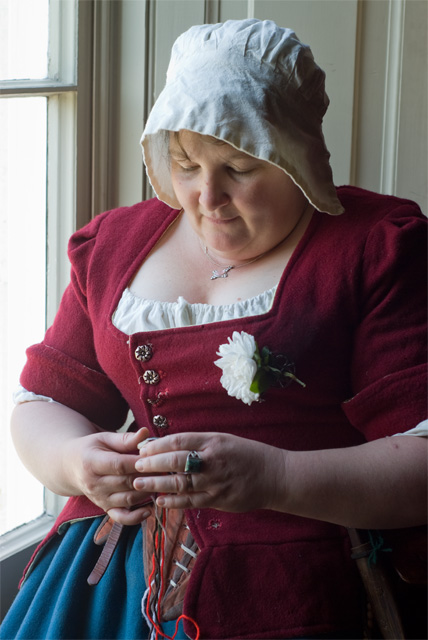 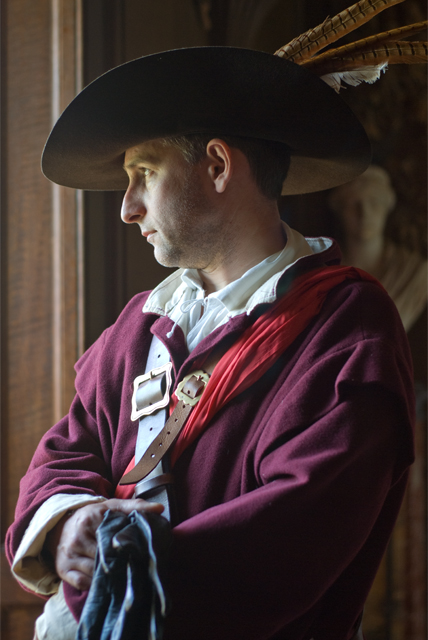 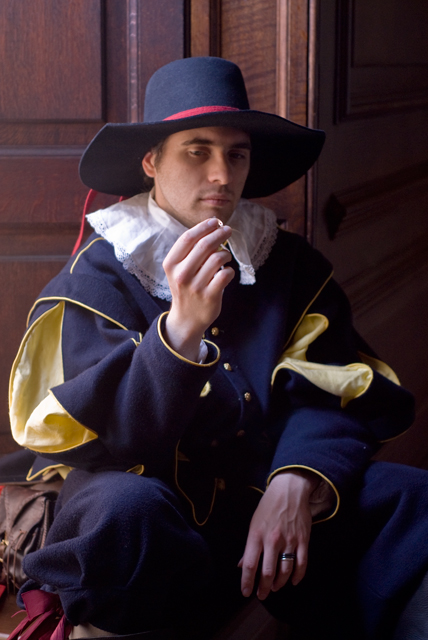 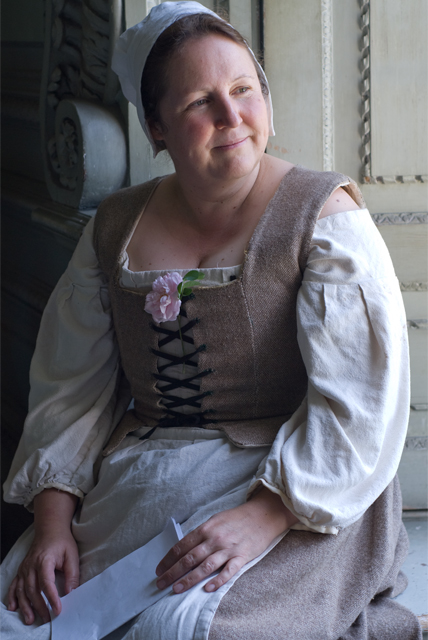 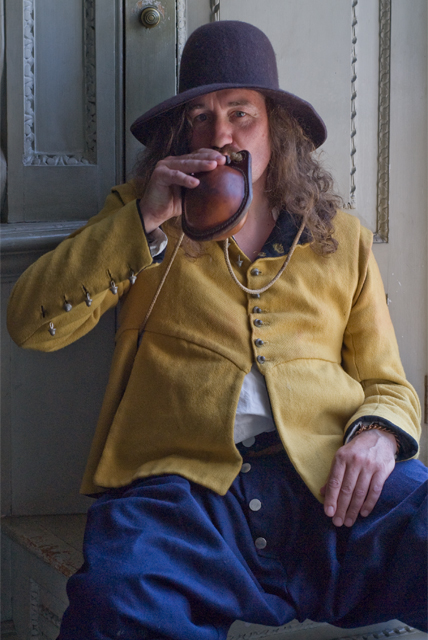 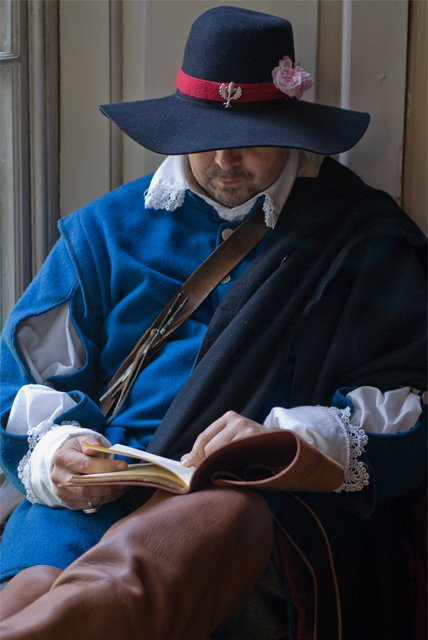 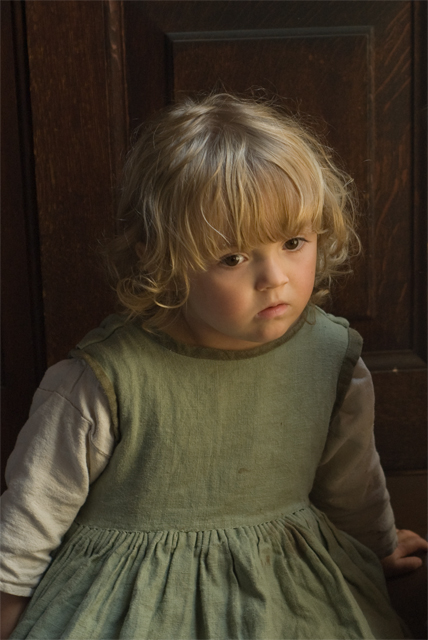 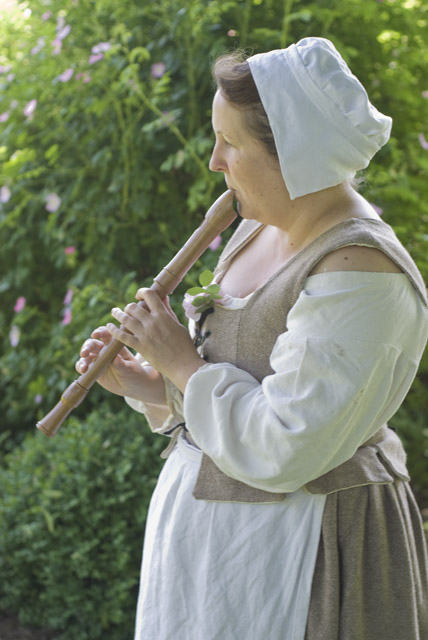 Set in 1625, and with 3 men dead, the murder suspects were detained at Petworth Manor. Was it the smooth talking Nathaniel Penn... gambler, womaniser and very ambitious? Patrick O'Shave... Cathoilc spy, Irish sympathiser and boyish good looks? Roger Hardback... drunkard and bitter at being passed over for propmotion? Mildred Crispin... married but seems to have slept with all of the dead men, and many of the living? And Doctor John Heykel... murderer of his wife, Kings spy and assassin? And if this wasn't enough there was Polly the maid stirring the pot by dropping hints and rumours to anyone that would listen?

Confused? You should have been taking part then you'd have been confused! 10 years of Murder Mysteries at Petworth House, and they are still dying!