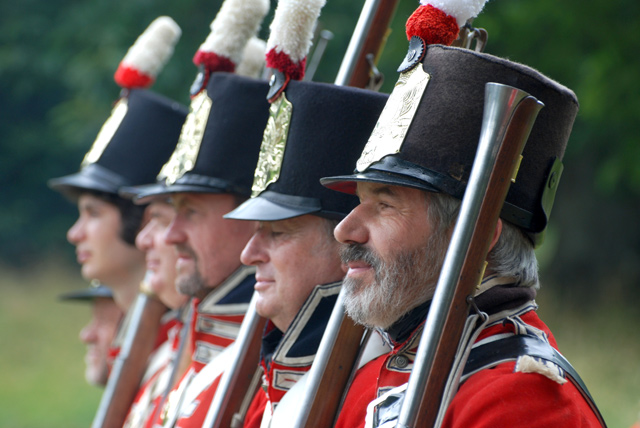 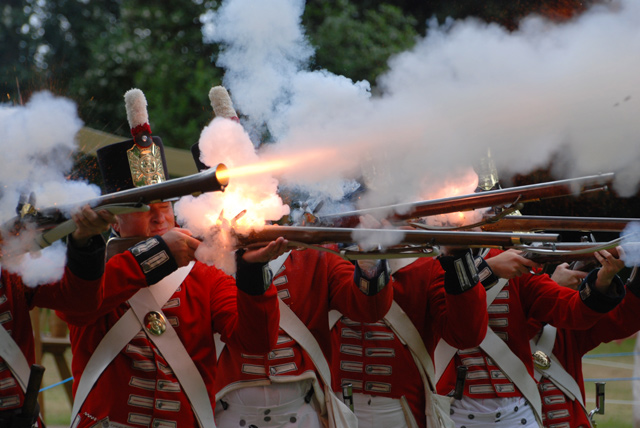 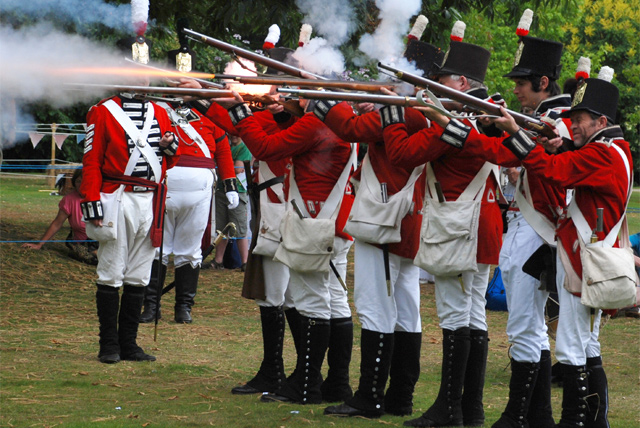 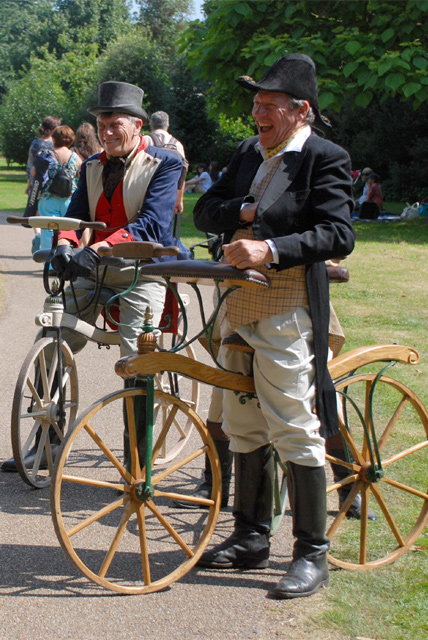 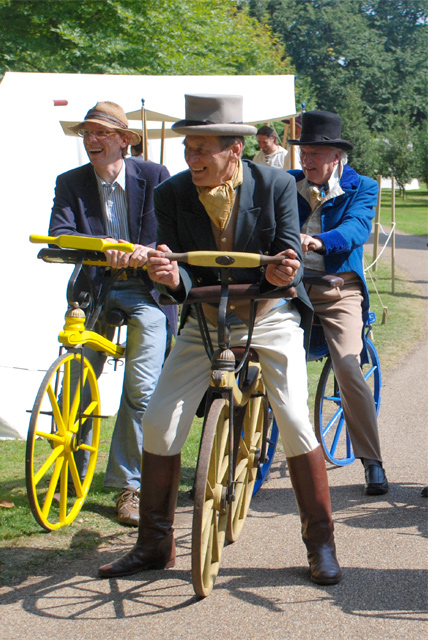 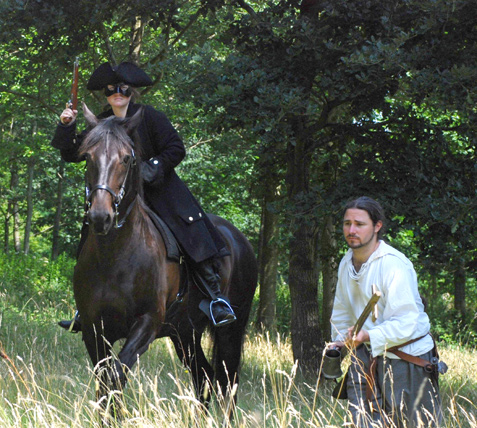 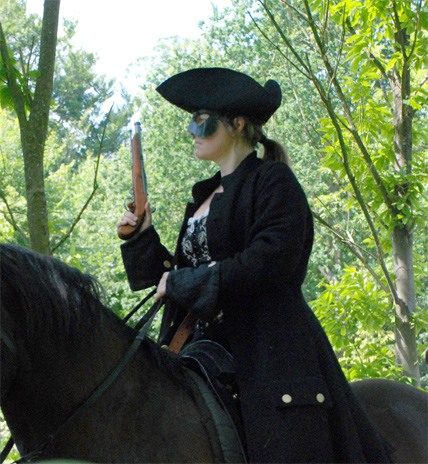 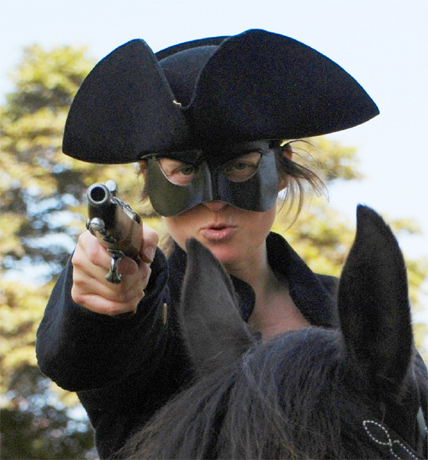 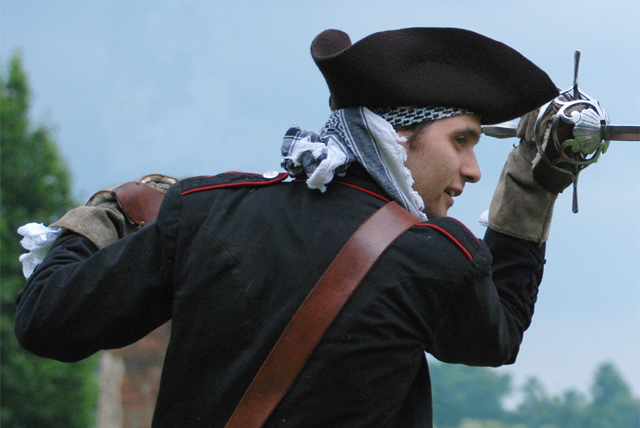 Redcoats, Highway Woman, Smugglers and good weather, yes, it was an excellent weekend at Petworth House.

Supported by The 2nd (Queens Royal) Regiment of Foot, the mysterious Shadow and her gang, the Regency Dancers, Distant Trumpets Story Teller and the Dandy Chargers, the smugglers of Raven Tor were searched, ruffed up, robbed, shot and generally had a very relaxed weekend.

Captain Wolf managed to keep the hordes of children under control whilst teaching them fencing, and well over 350 people had ago on the archery. Curiously Captain Warnett seems to have captured a huge amount of images of The Shadow and none of the members of his own group... hmmm...

Big thank you to Captain Proudfoot and his men, who entered into the spirit of it all, despite the heat, although he did seem to have mislaidThe Shadow by the end of the day... The Shadow (aka Jaki Lake) was a great hit, and highway robbery has never looked so good!!!

A big thank you to everyone who supported and assisted at this event.