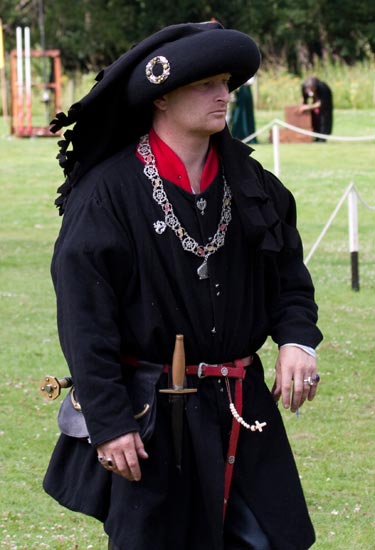 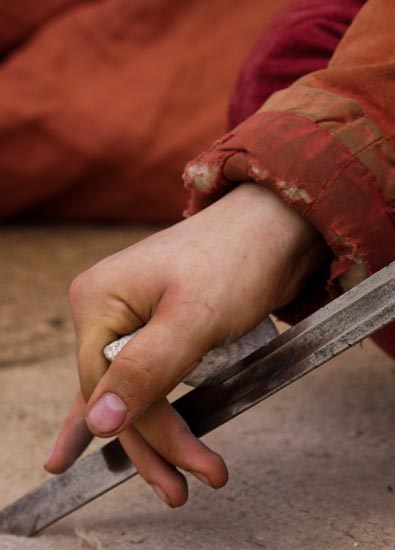 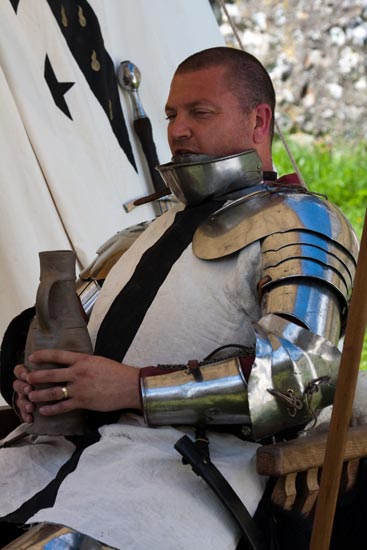 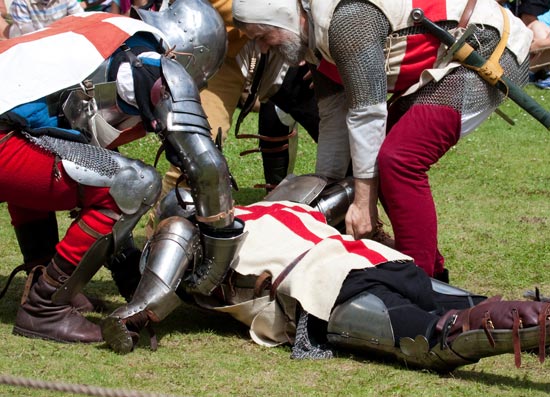 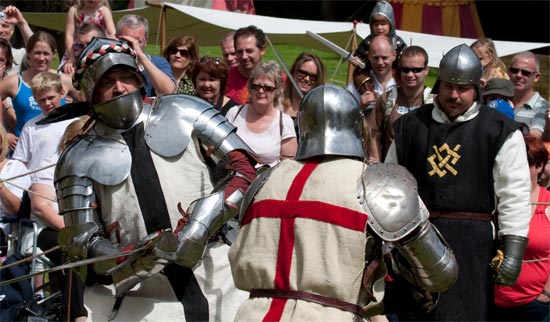 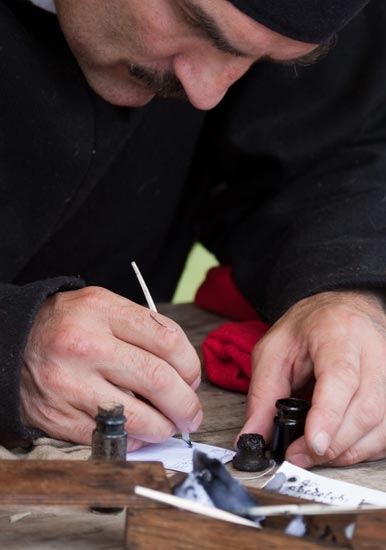 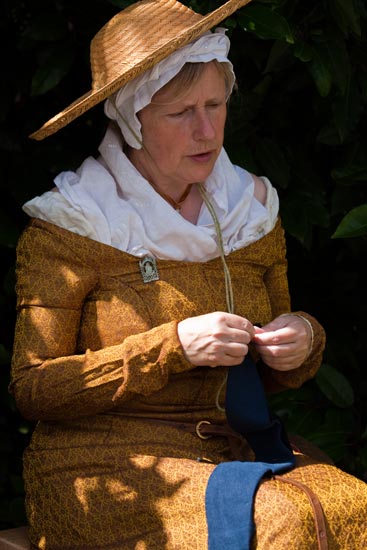 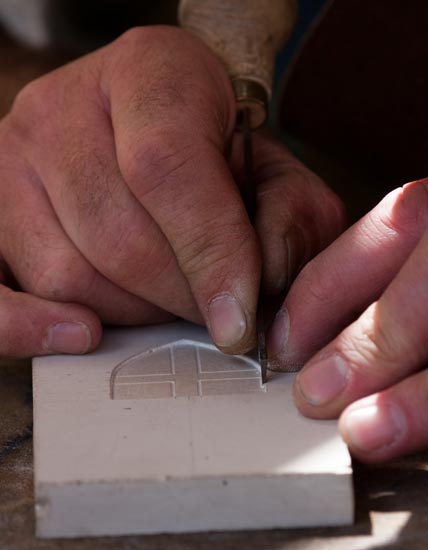 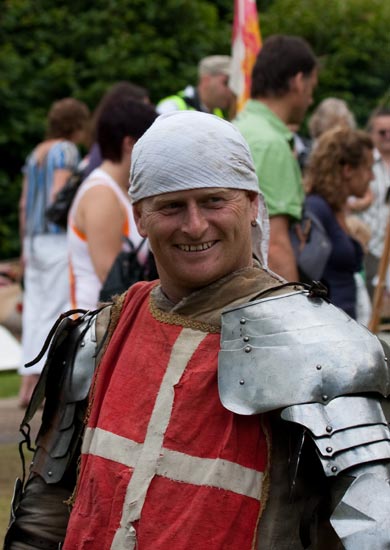 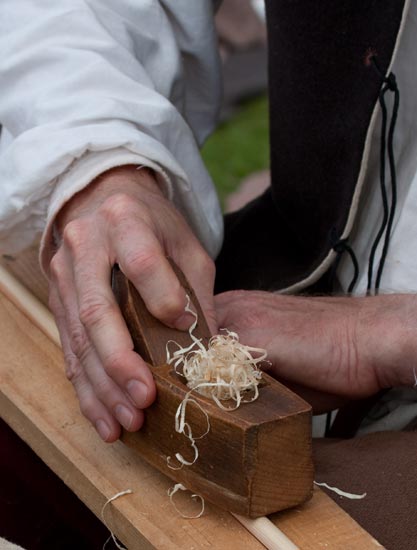 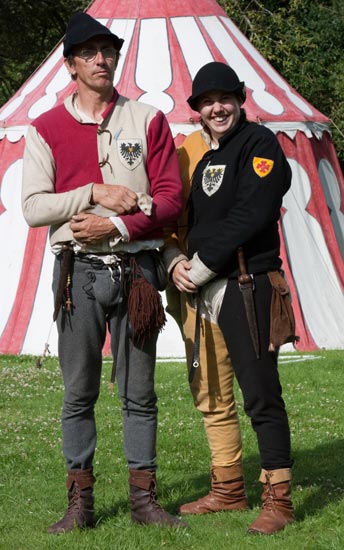 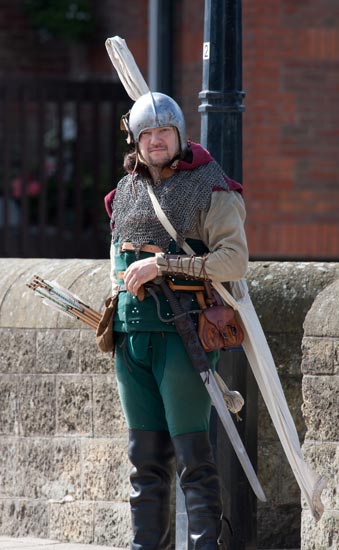 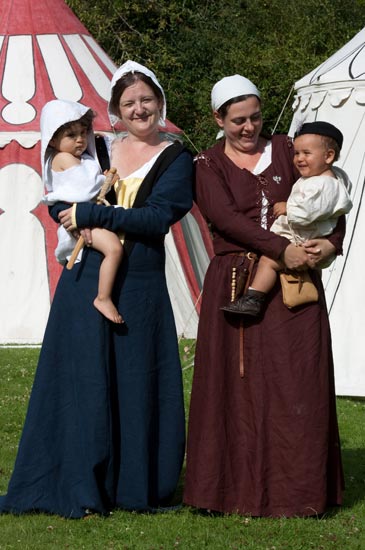 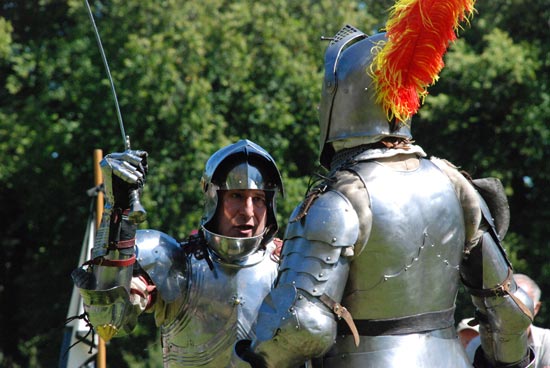 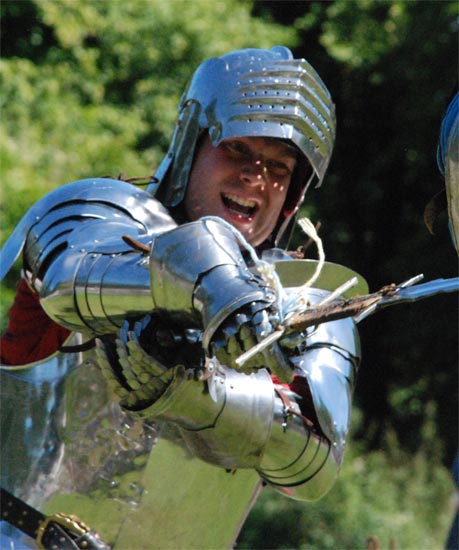 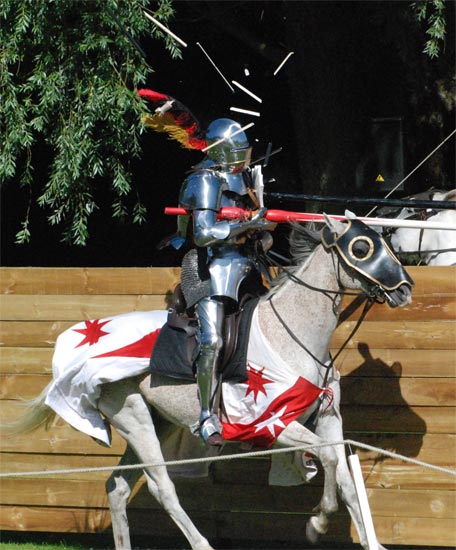 Arundel Castles second International Joust and Medieval Tournament week was another tremendous success with over 9000 visitors, only one day of serious rain, some top fighting and impressive jousting. Destrier Pro returned to work with us with a team from The Holy Roman Empire (modern day Germany) verses a team from England for the weekend, and jousting and hunting games throughout the week. With some top jousting, and some excellent commentary from Kate, England finally triumphed on the score board, with Sir John Babbington lifting the prize for the best individual jouster, and Sir Stephen Mallet taking the cup for England. Distant Trumpets Story Teller has worked with us all year, and what a year! A long week for Keith, yet the stories and music kept pouring out... though as he put it on day 5 "I really do need to learn some new tunes!" Top performances as always, and rain definitely does not stop play. To all those who took part from Raven Tor, a massive Thank You!!! We had illness, bad backs, holidays, and burst pipes afflicting many in the group throughout the week, yet the demonstrations and fighting were all outstanding. For those fighting for 6 days, come rain or shine, the huge array and variety of bruises were truly wondrous! And, thankfully, despite a bit of blood shed, no serious injury! Dividing our knights and squires to form teams from The Holy Roman Empire and England, Albrecht Von Konisburg proved that Prussians, like Welshmen, make the ground shake when then fall; Johann Von Stettin can grow facial hair, shred a new surcoat in one fight, and speak in an incredibly Herr Flick accent; Mattias Von Ulm really doesn't stop smiling, ever!!!; Sir William Marshall, bad back, bad behaviour, but you got to luv him... ; Sir Hugo Jackson�s' engagement, like bananas, certainly seemed to perk up his fighting; Squire James McGloin found a new way to terrorise the enemy by baring his braies in every combat situation! (Get some points young man!!!) Massive thank you Colin Torode (Lionheart Replicas) for braving yet another event with us, to Mistress Morag and Courtney, for food, massage and support, and to Papa Phil for playing cook and hostess in the absence of Mistress Morag, top man!!! A truly top event which all those who took part can be rightfully proud of.