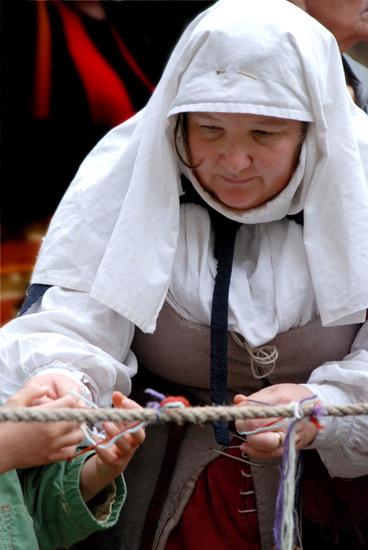 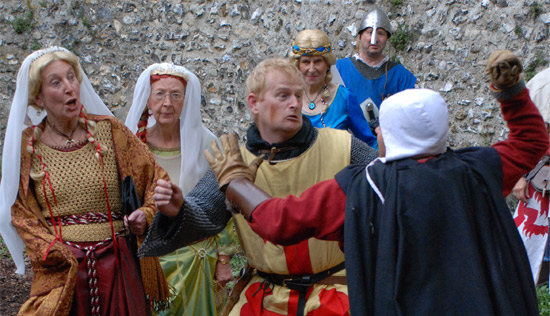 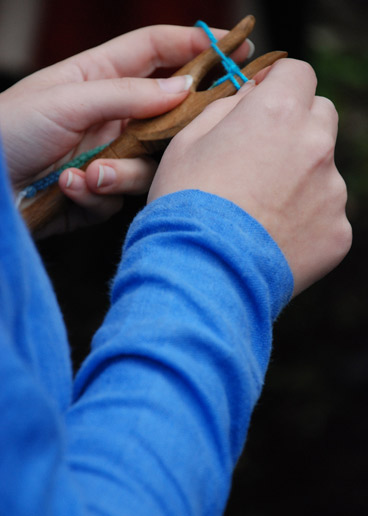 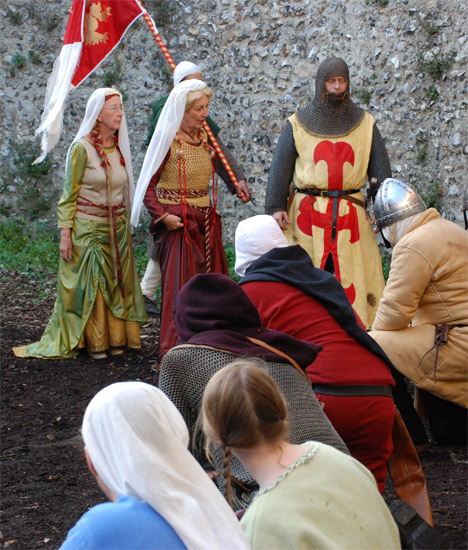 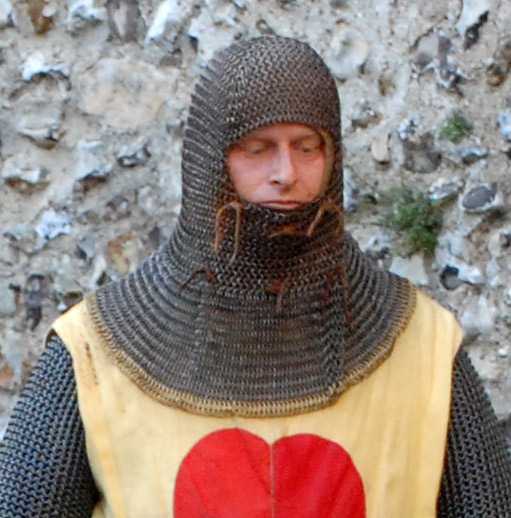 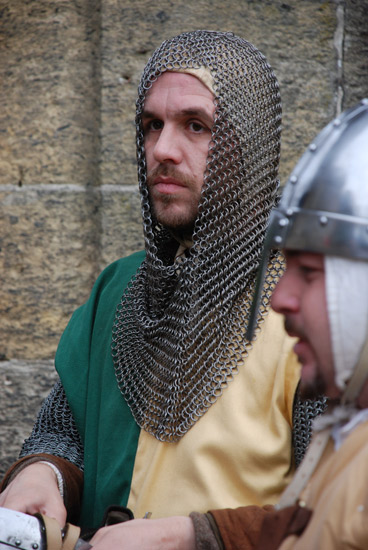 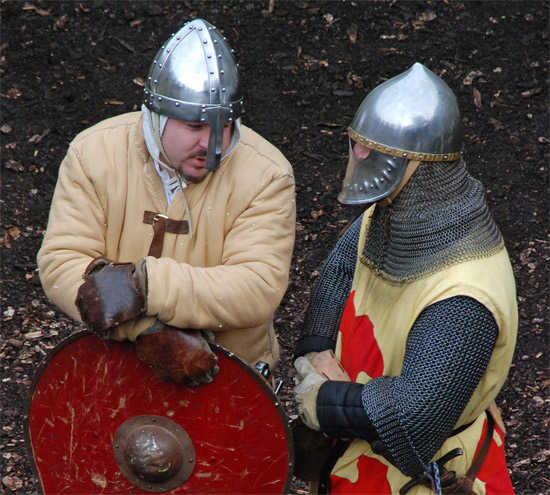 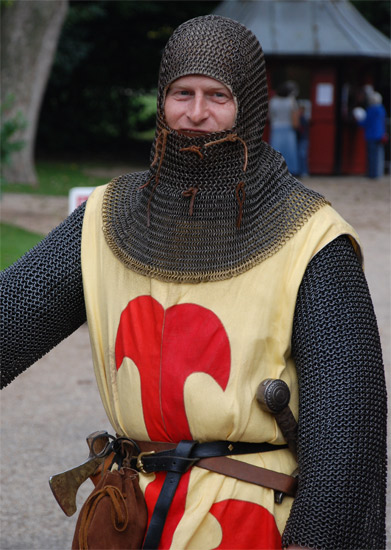 Wednesday and Thursday of the half-term holidays saw members of Raven Tor at Arundel Castle portraying The Anarchy of Stephen and Matilda.

Based on a historic event, members of the group, and Meg Everett (Storrington Museum) gave an insight into the visit of the Empress Matilda to Arundel Castle, prior to the arrival of her cousin King Stephen, and the resulting short siege.

With some impressive combat displays, and lots of smashed up shields, visitors braved the cold and drizzly weather, and the many, many, many steps, to see the group in action in the Keep.

They were amazed, as I was, at the accuracy of the archers (at least until the end), the amount of finger braiding that "Bernard" AKA Mistress Morag and Mistress Courtney could have on the go at any one time, and how near to a heart attack The Empress Maud came when Papa La Belle tried to assassinate her (really should have warned her that it was going to happen, oops!)

And to the nearly appointed Sergeant Peter Dukes, a promotion well earnt mate!

A massive thank you to all who attended the event! It is, as always, greatly appreciated.