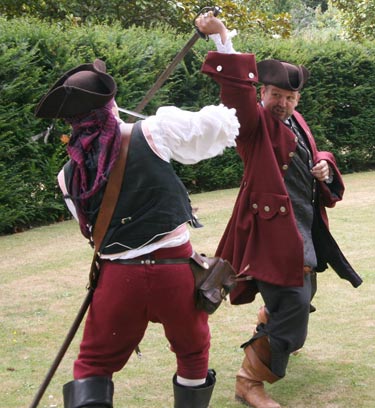 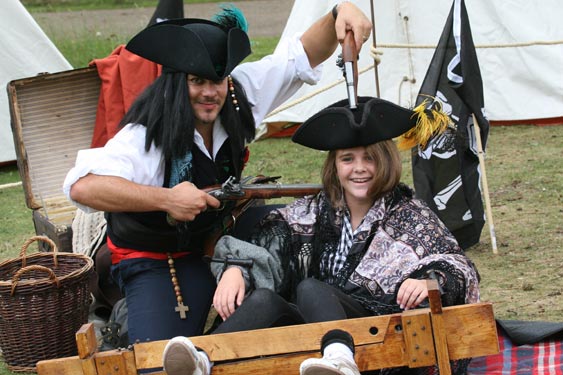 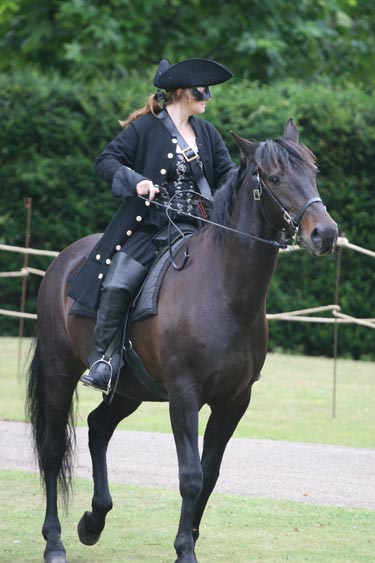 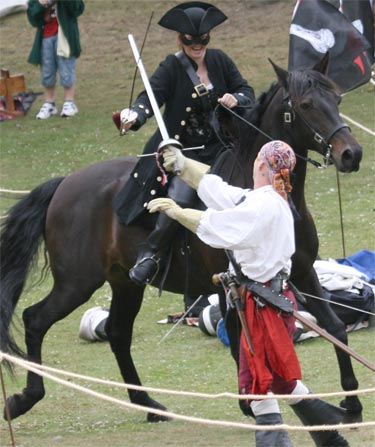 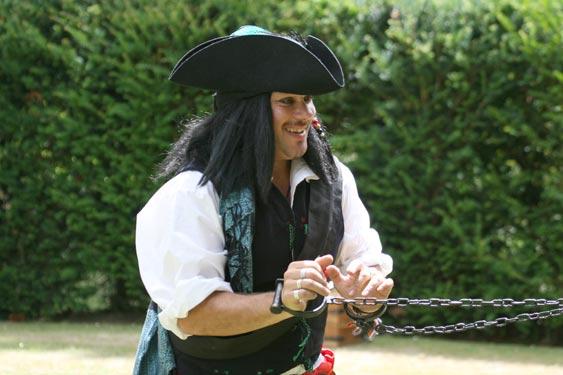 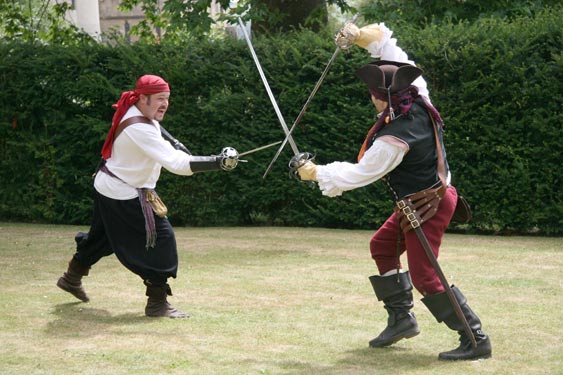 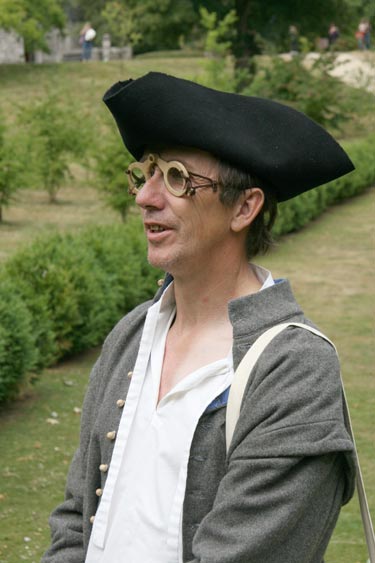 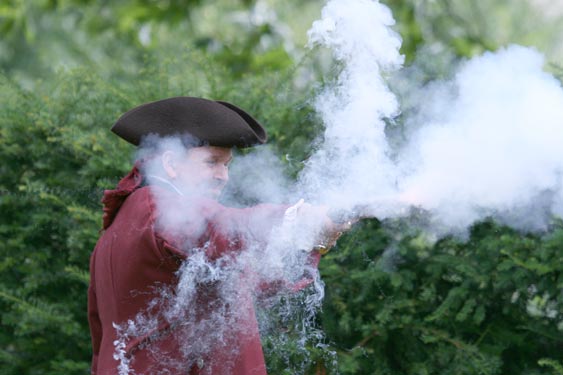 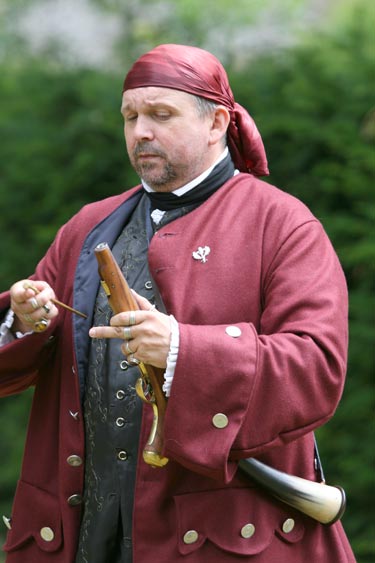 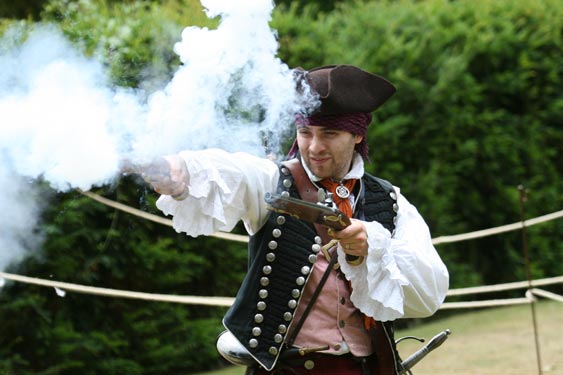 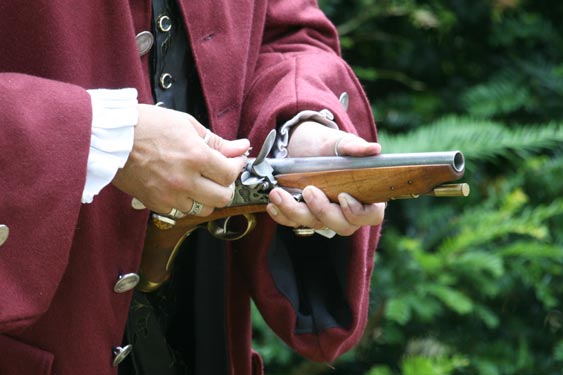 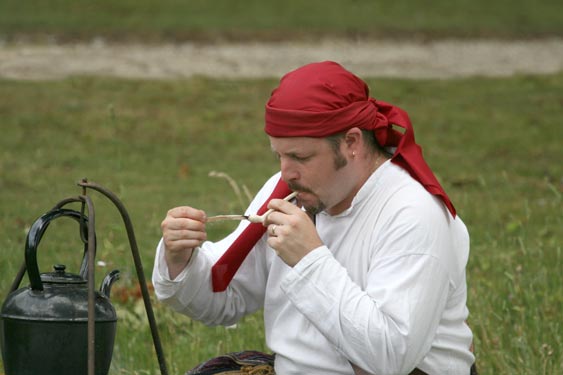 Now sometimes, just sometimes, things come together and everything turns out right. You never quite know how, or why, or sometimes even when...it just does. Well that's how I felt about this event at Arundel Castle.

Mandy Linn took over the have-ago-archery, bravely and well done...and so inspired was she (or twisted arm as case may be) she's sorted an outfit for future events.

Jaki Lake, as the mysterious "Shadow", roamed the site with her "gang" and received several sweets, and copper coins but hardly enough to retire on. Nevertheless, highway robbery still has never looked so good in a corset. And Ian, you've been at two Pirate events, in kit, that makes you part of the crew, Huzzah!

Captain Wolfe and Pilchard Pete braved the hordes in the have-ago-fencing, as Papa Labelle locked people in the stocks, manicles, cuffs and anything else he could lay his hands on. Mistress Morag and Mistress Georgina have proved that breathing in corsets may be difficult, but the guys around them were panting more!

And new to this event... working firearms!!! Now I use this term conservatively, as both Hugo and I did warn the crowd of flash-in-the-pans, and miss-fires, and so felt it necessary to prove that it takes more than a steady hand to unleash hell... it also takes the correct amount of powder, a clean striking area, and alot of prayer and luck! So with miss fires a plenty, and then alot of explosions and laughter, the duelling did commence. It is difficult to know who won, what with the vast plumes of smoke, some serious cheating (OK it was me that moved...alot), and the laughter, but it was a good display if nothing else. Some niffty sword work by Pixie, The Captain and Hugo was worth watch as well.

So my heartfelt thanks to one and all for making this an excellent event. Indeed, such a success has led to the potential of up-grading to a whole weekend next year! Huzzah!!!nd all in Raven Tor for