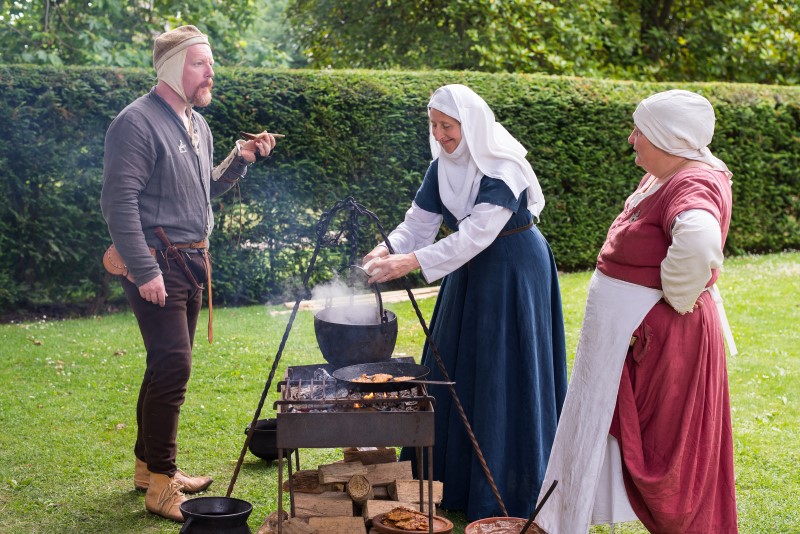 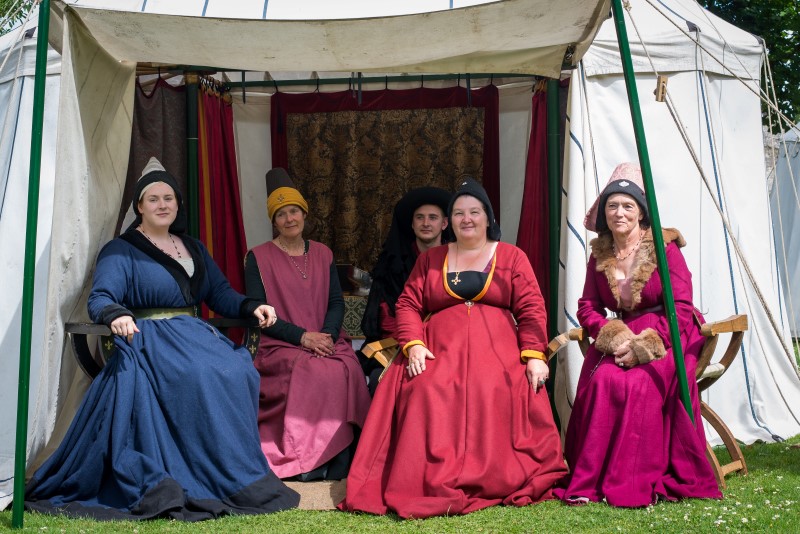 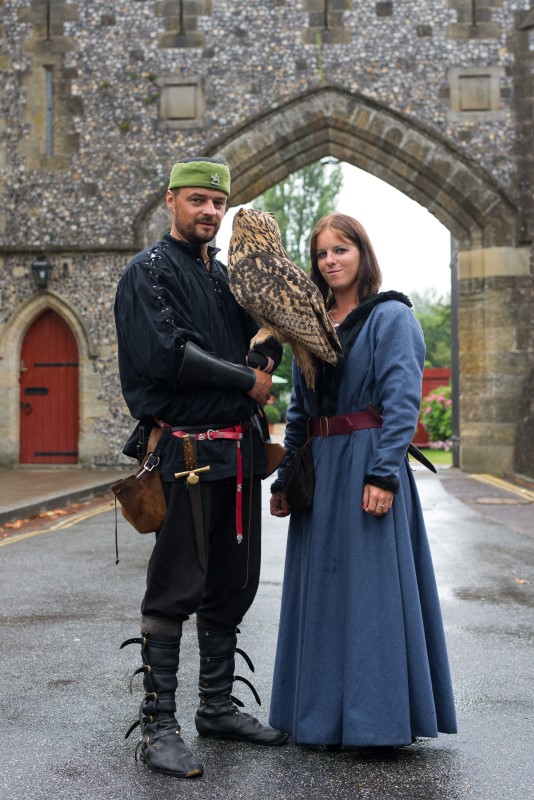 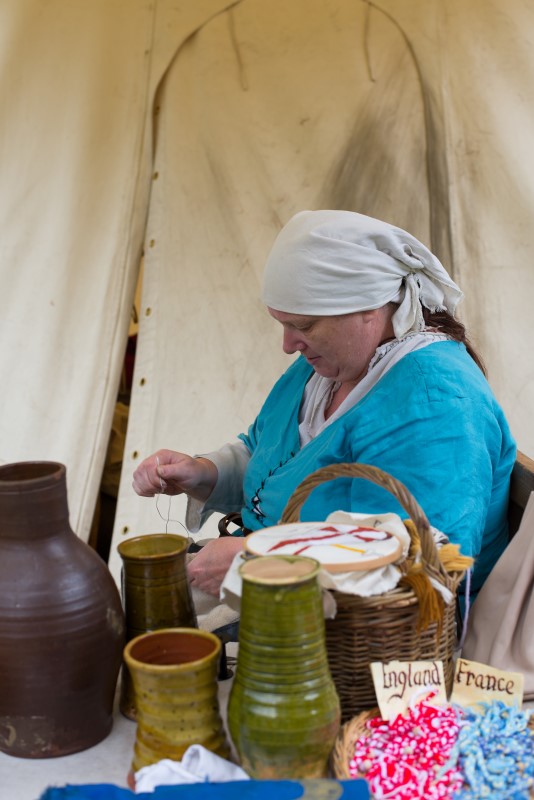 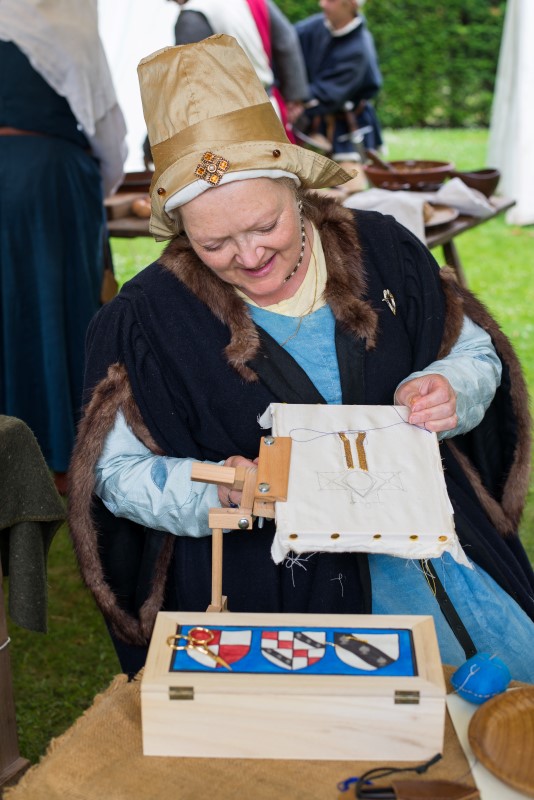 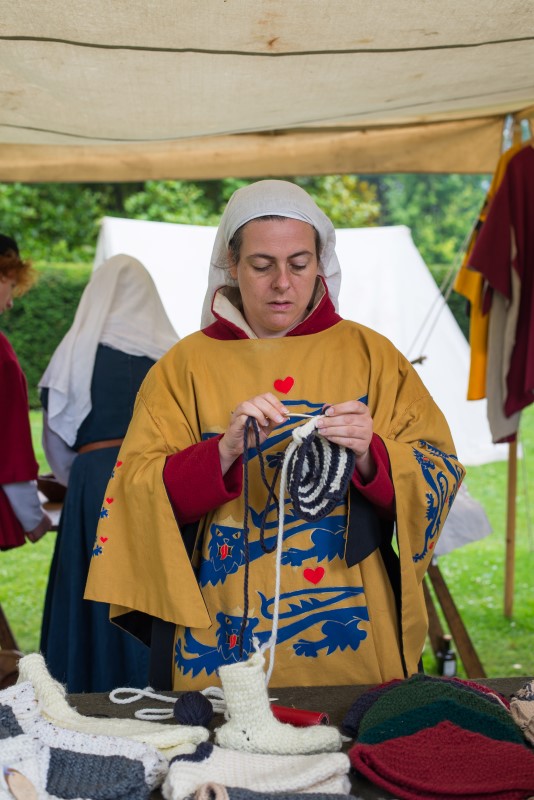 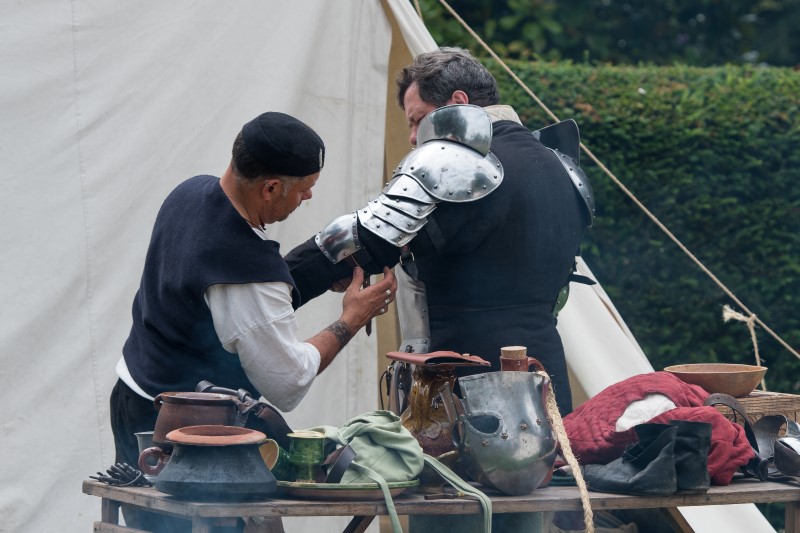 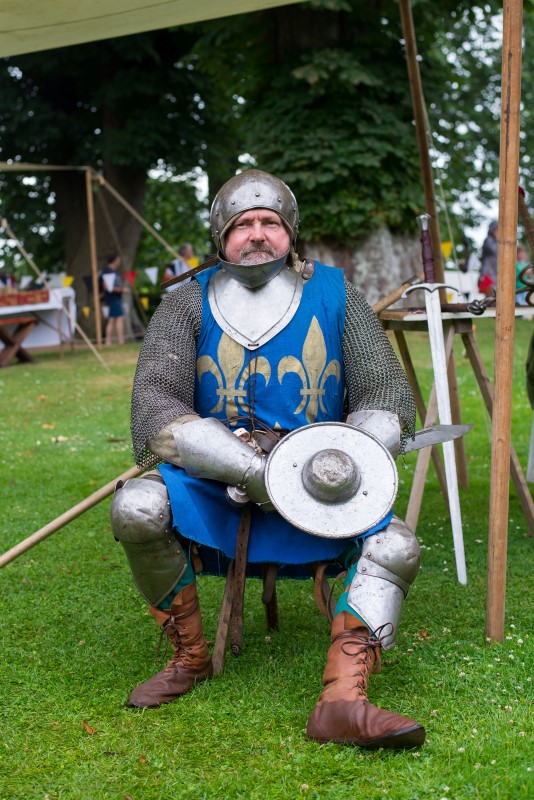 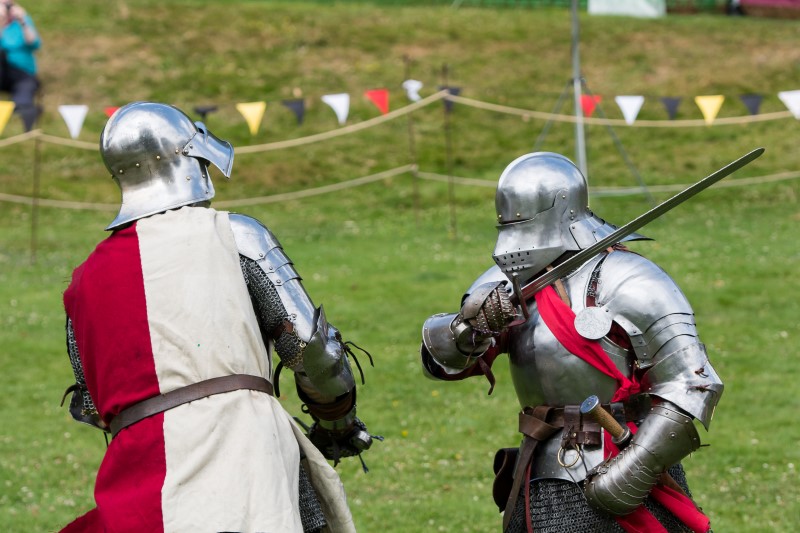 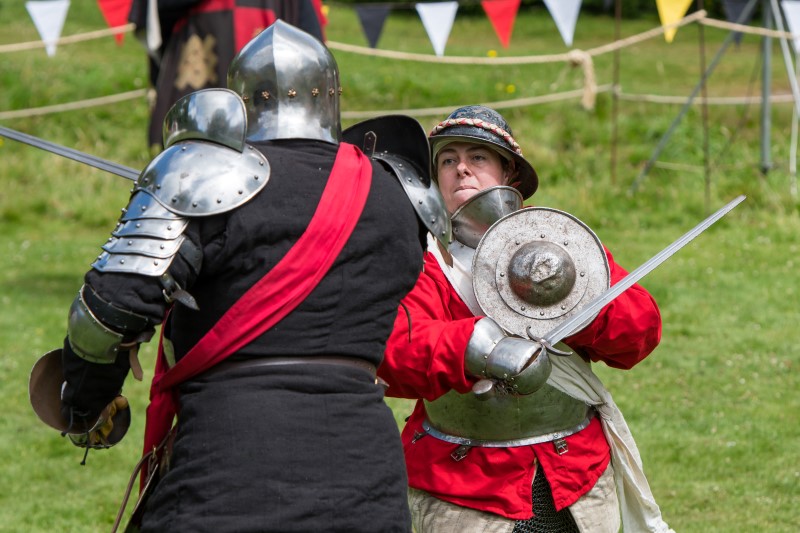 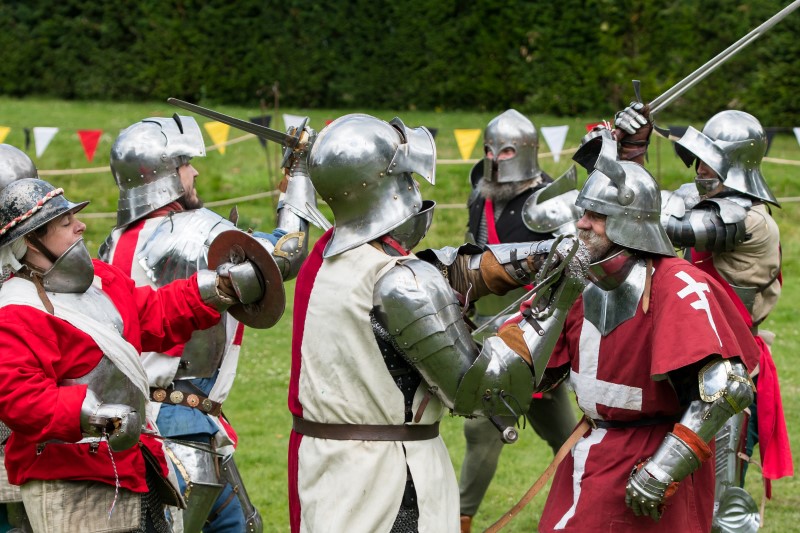 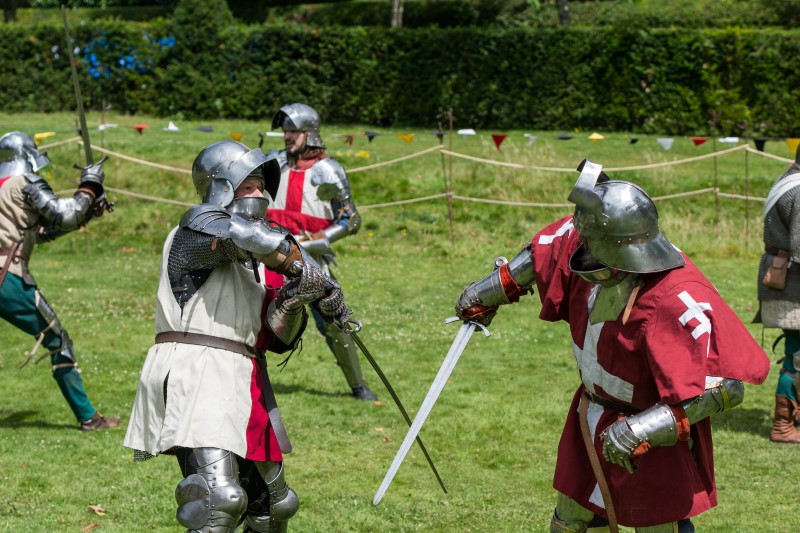 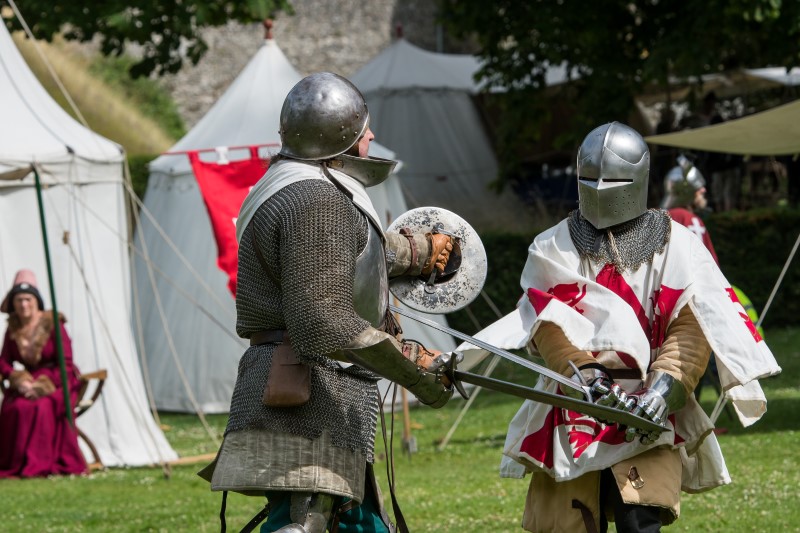 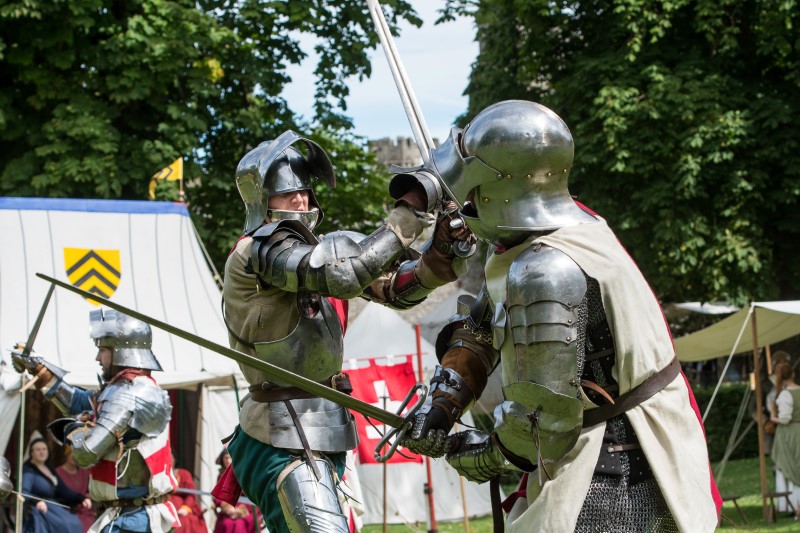 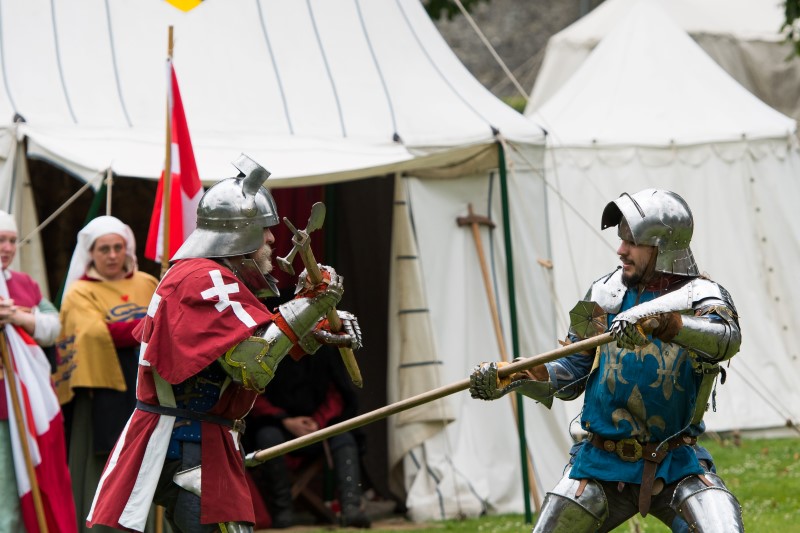 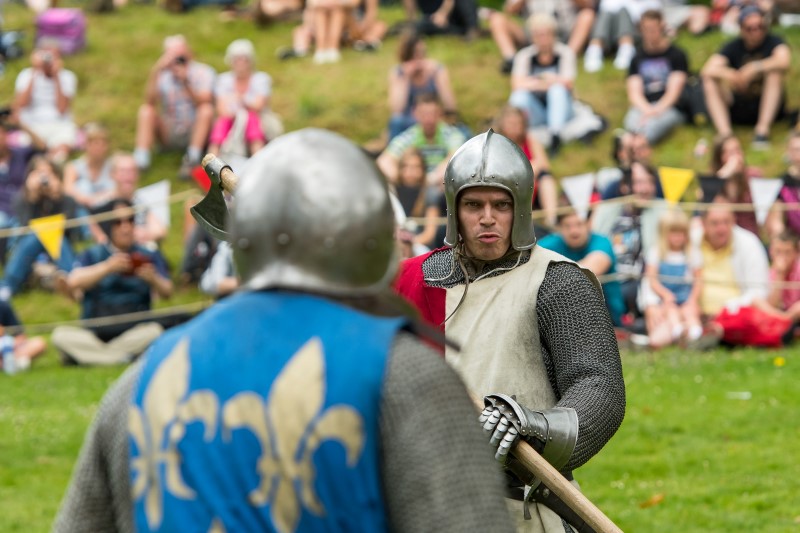 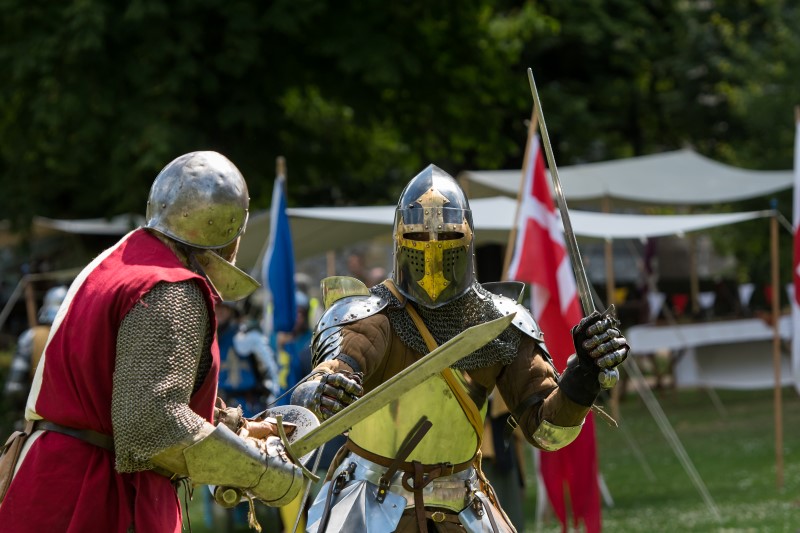 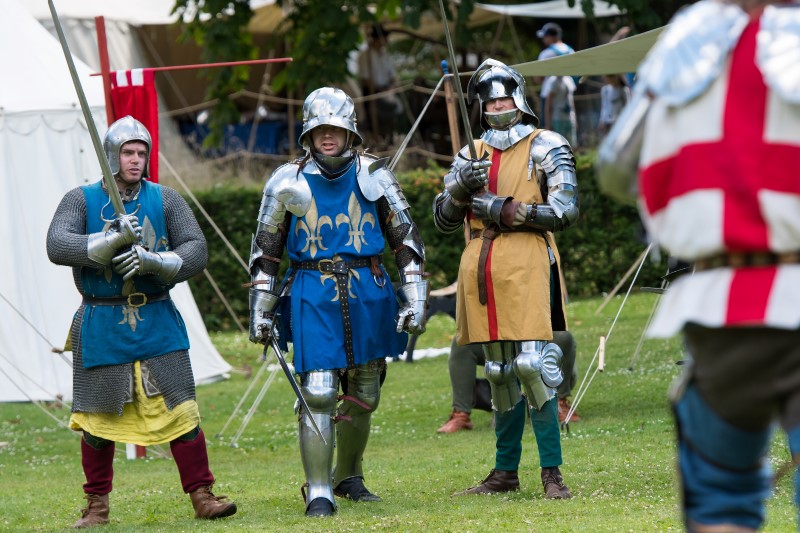 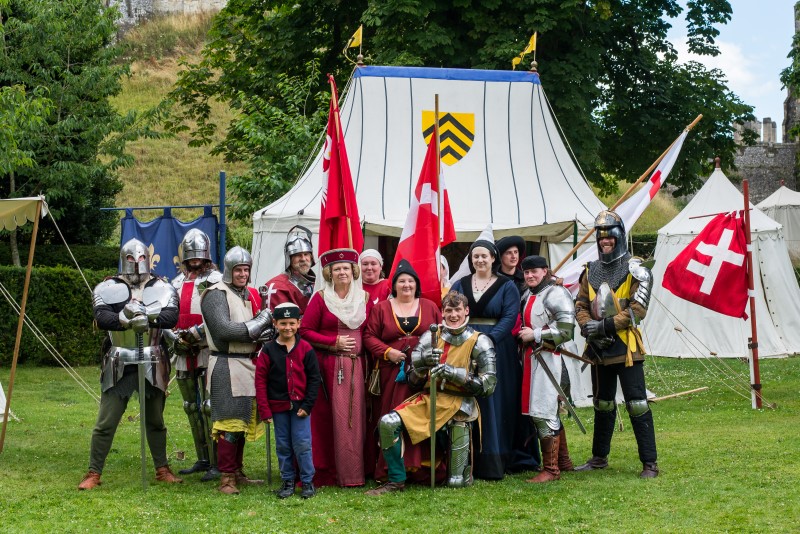 Finally the weather gods smiled upon us, and apart from one wet start which turned dry its been the best weather we have had in years....and as a consequence some of the highest visitor figures in years as well... The weekend was awesome for visitor support and numbers on the American Grounds, not an inch of grass to be seen with so many people at both fights, and fantastic atmosphere.

To the magnificent 8 who fought all 6 days, twice a day, absolutely outstanding folks, truly impressive stuff! To all those who were able to attend even for a day or so many many thanks... it was certainly some of the most impressive, heroic and at times amazing fighting we have ever done as a group (really hope videos appear on U-Tube at some point).

Well done to Stephen House for Tournament Champion... some outstanding fighting, and endurance over the week mate, well done.

Mark Goble and Kelly Bonner received some very just recognition for all their skill at arms, swordsmanship, and just bloody good fighting over the first four days as well...very well done to both you you...

Alas, Marek's great sword is no more having been sent to sword Valhalla in true epic style when the blade cracked in two during one of the fights... we will all remember the many many fights it was involved in by Marek and its former owner Hugo... Great Sword we salute you.

Huge thank you to Morag and all the kitchen crew for some excellent food over the 6 days, and to all those who assisted with living history, heralding, and set up/take down, a really great team effort all round folks cheers...

Great to have Kirstie, Janet, Aoife with us this week..really added to the food and living history, and loads more posh totty..Hope you all return soon... cheers all.

Many thanks to Mandy Linn for have-ago archery, Plessis Armour, Distant Trumpets story teller, all the traders on the lower lawns, Roughe Musike and Hawking About...all of whose support made the whole week the best jousting event we have had.

To all those who supported, attended, fought, cried, laughed, helped and hugged over these last 6 days, a HUGE Thank You!!! It has been a great week and memorable for all the right reasons. Cheers ALL