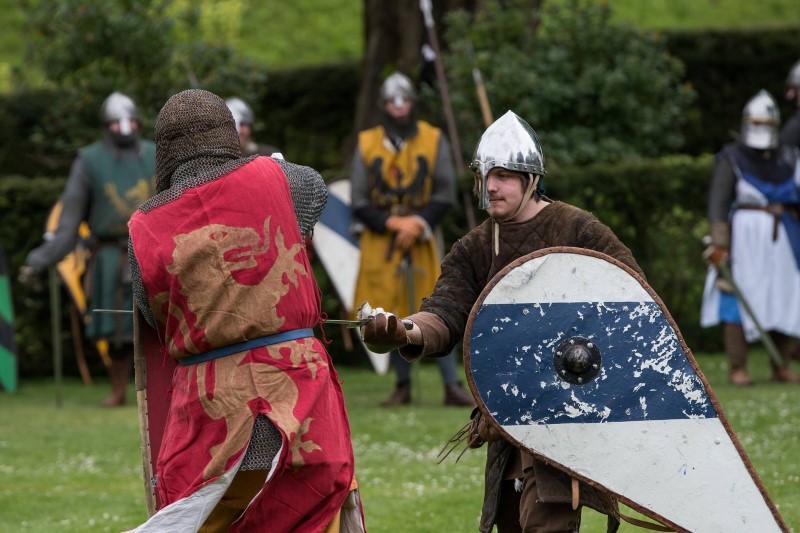 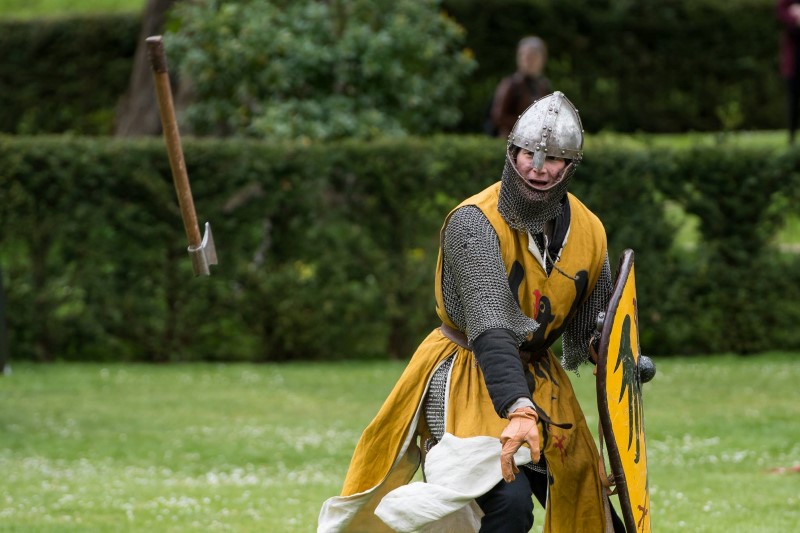 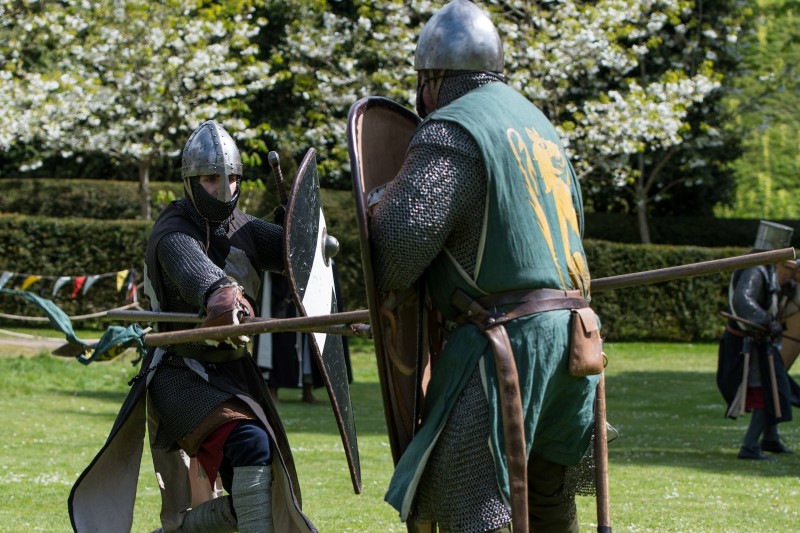 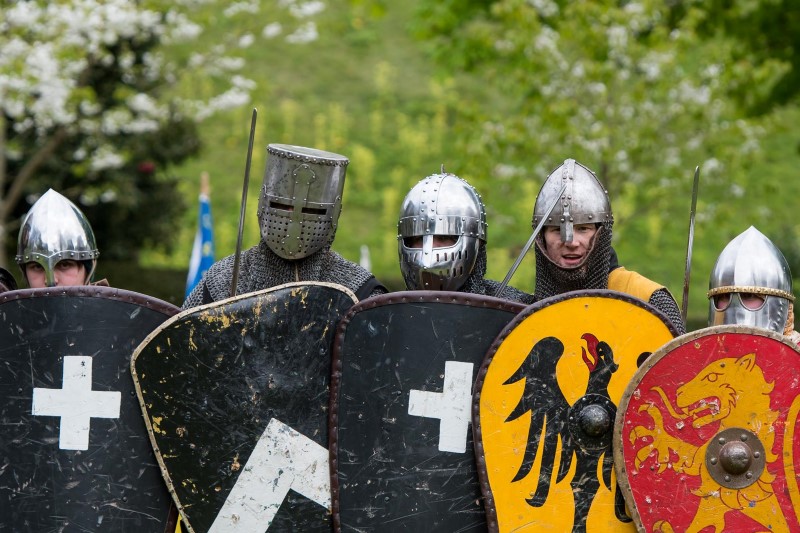 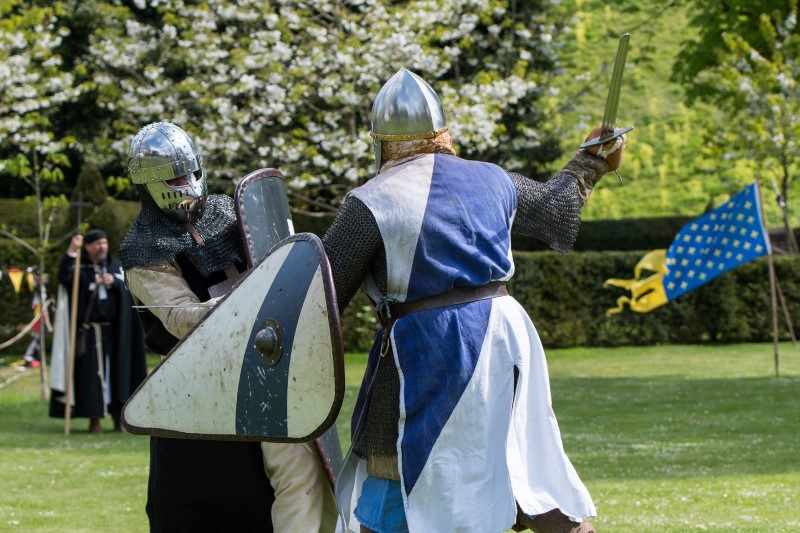 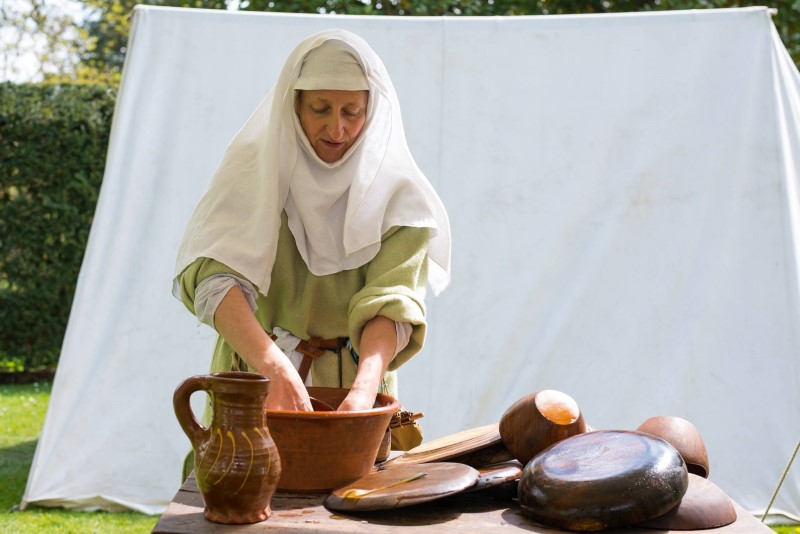 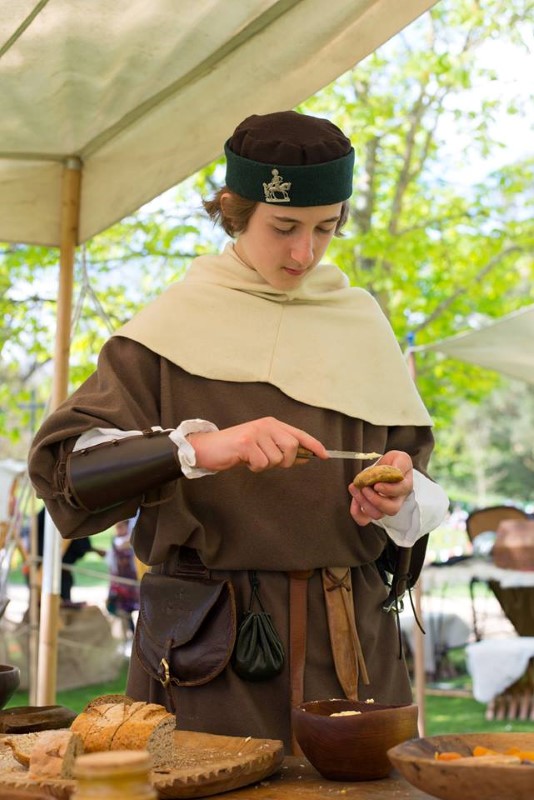 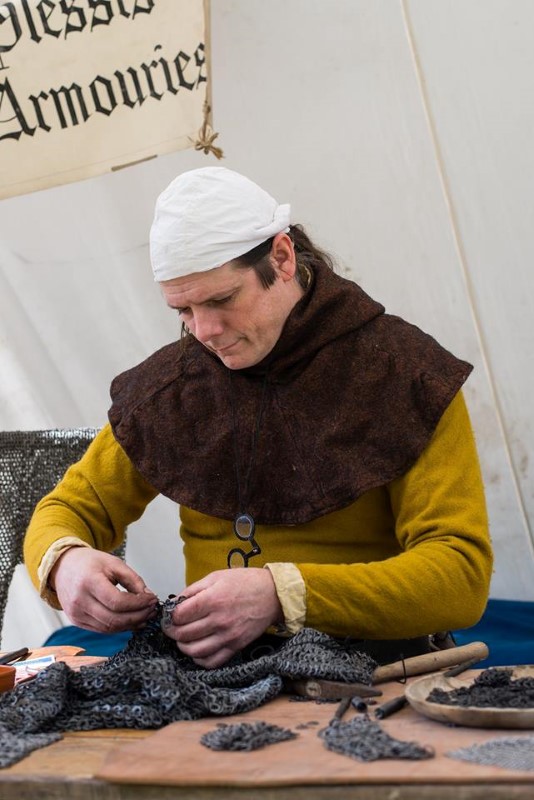 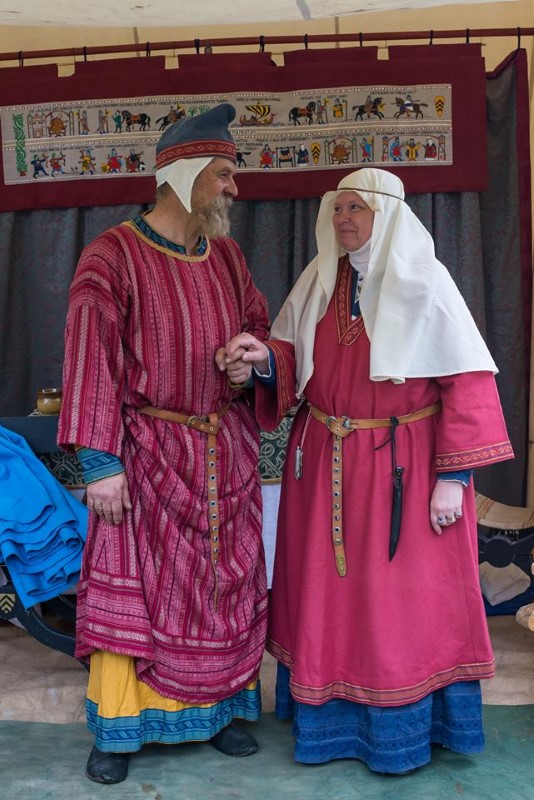 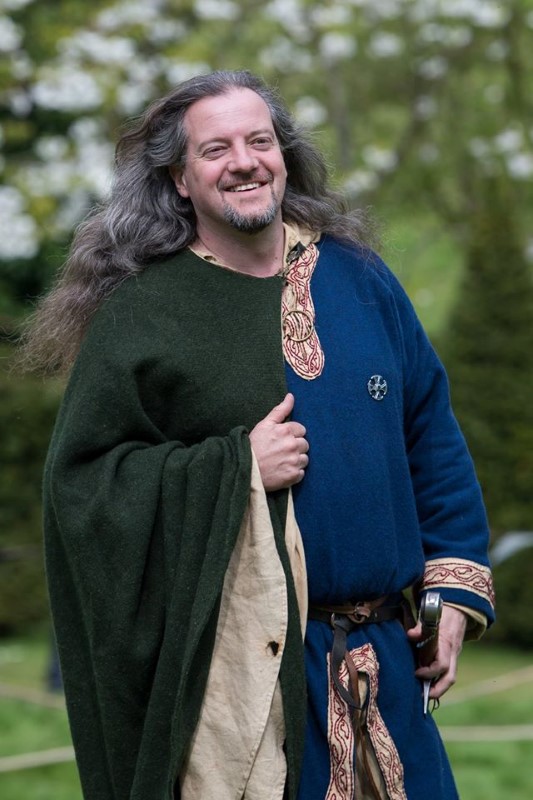 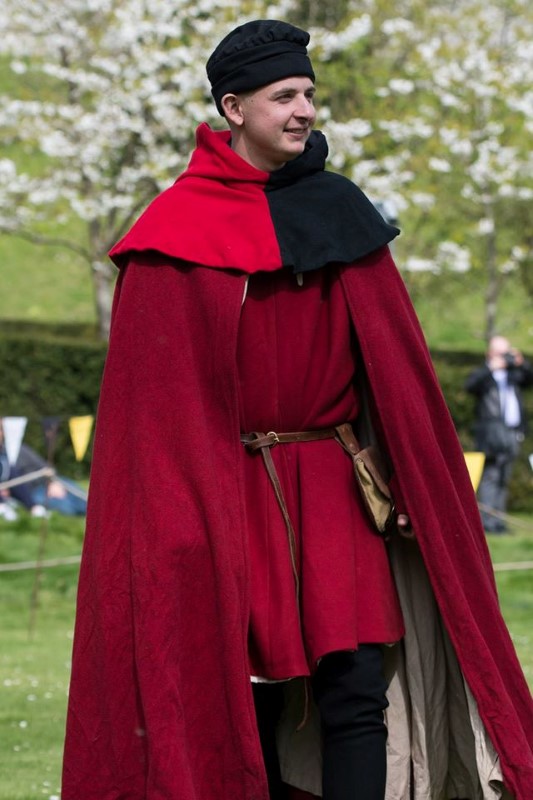 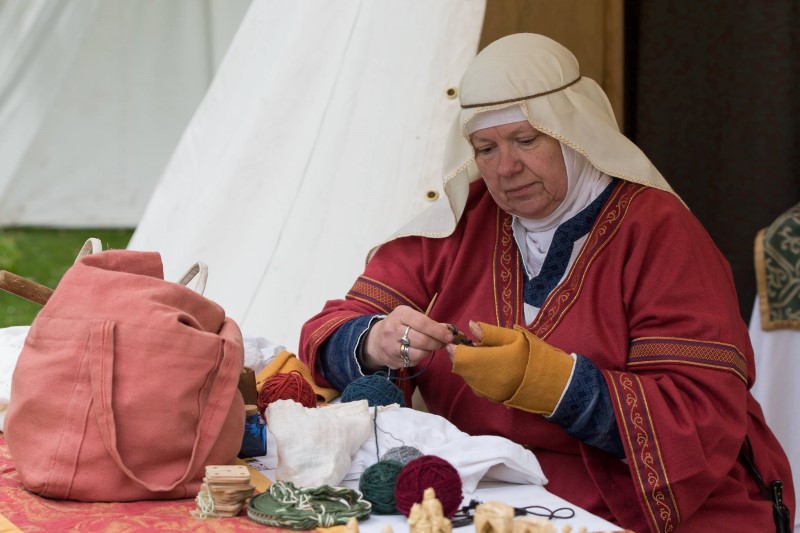 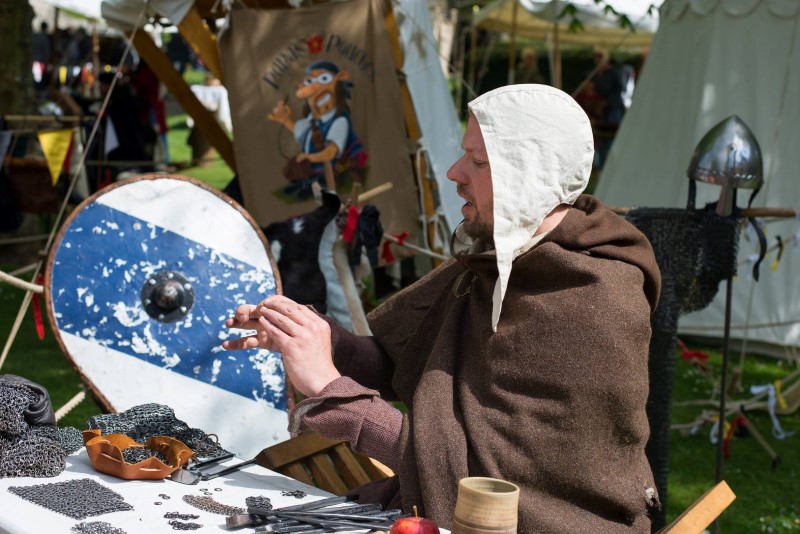 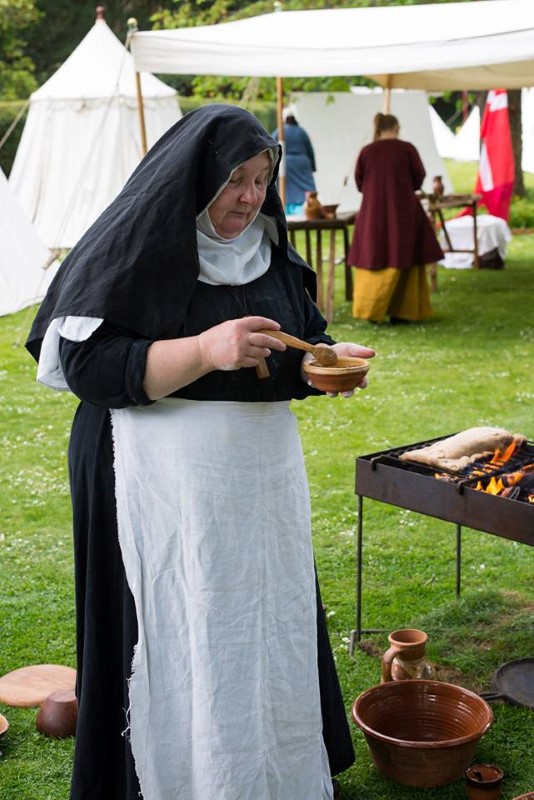 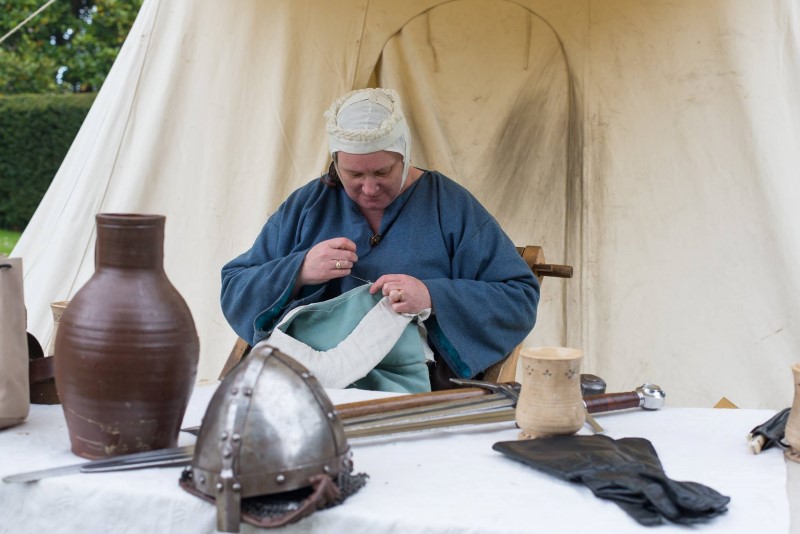 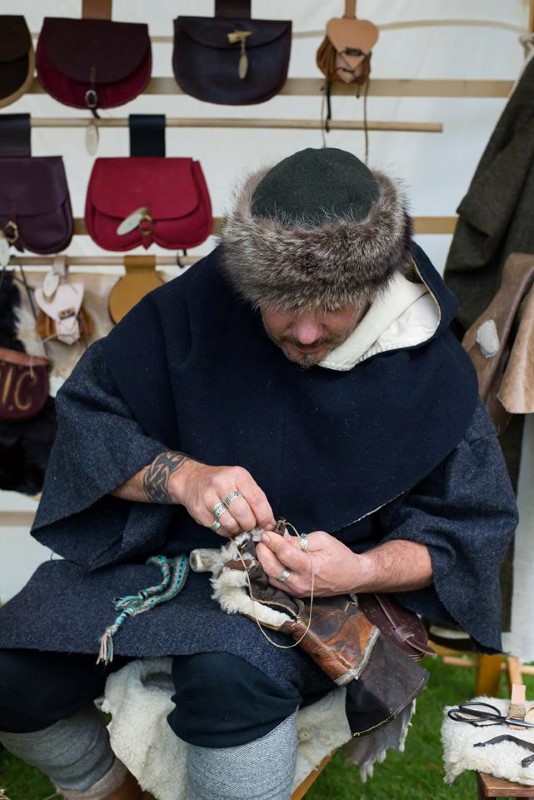 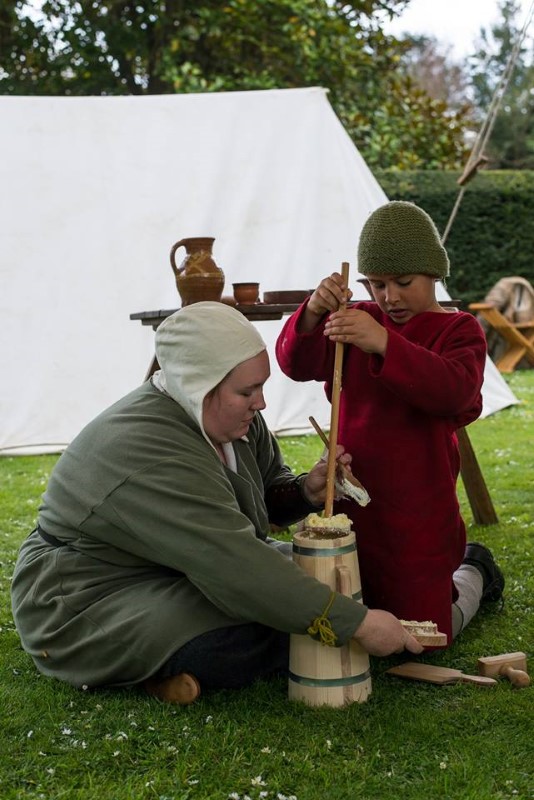 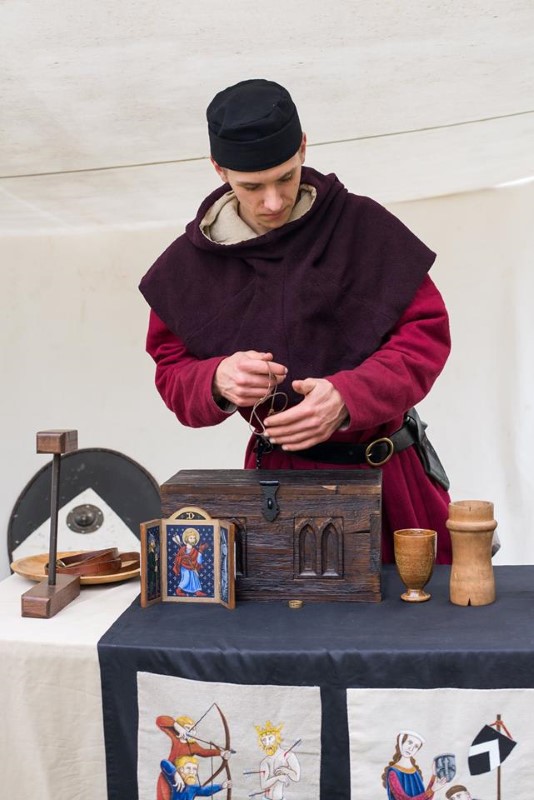 Officially the best attended historical event at Arundel Castle EVER with well over 6,000 visitors over the three days!!! The weather really helped, with three dry days, and although colder on the Monday it did not deter the visitors. Holidays fell right for the event, and certainly the euro/pound favoured the continental visitors by the amount who turned up from other countries.

As to the event itself... AWESOME! I heard so many positive comments from returning visitors, guides, castle full time staff, and other participants on how much the event had gone up several notches combat wise, encampment wise, and over all presentation. Although the visitors were at times hard to get responses from there was no doubt how much they enjoyed what they had seen by the amount of time they spent at the castle, in the encampment and returning to see things in the arena.

There were so many excellent moments combat and archery wise but highlights for me were : Olaf the Trader (Papa Labelle) final arrow in the archery competition; Mistress Jennifer first time shooting, and took out Baron Farenburg; Magnus Torkilson (Matt Collins) last man standing; Baron Farenburg tanking around the arena; and some epic fights involving Stefan Le Bec (Stephen House) and Squire Samuel (Sam Dukes).... well done to everyone who took part in combat and archery, some excellent displays all round.

Encampment looked excellent, and great to see diversity in clothing and characters. Great to see lots of attention to displays in and around peoples tents as well. my thanks to all those involved in living history displays, and to everyone who at some point I noted interacted with the public.

Many thanks to Sister Morag, Mistress Courtney and all those who helped provide some excellent food over the weekend.

Thank you Clare Seaman for some outstanding photos, and congratulations to Sir Kristofer Bonner (Kelly Bonner) for being knighted, very well deserved...surcoat and re painted shield by July. Thanks to Claudine Cecil, Mad Monk, The Yarnsmith of Norwich and Plessis Armouries for adding to the encampment and atmosphere.

Certainly the best Easter Event we have had as a group folks so a HUGE thankyou to everyone who was ble to attend and support the event. Your time, friendship and boundless energy is always much appreciated. Cheers all