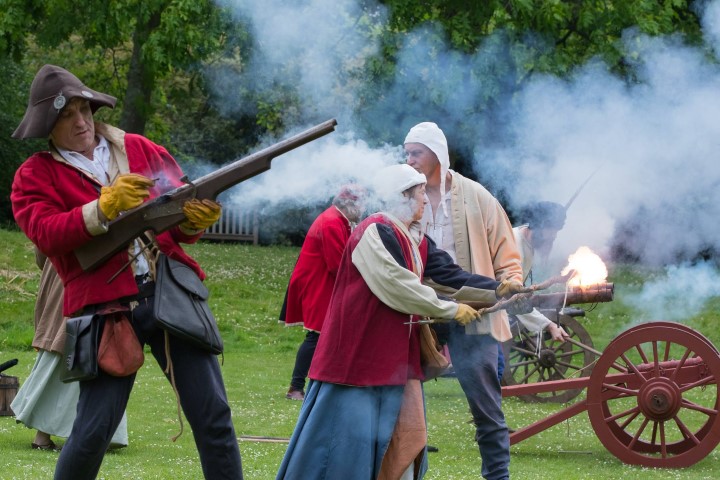 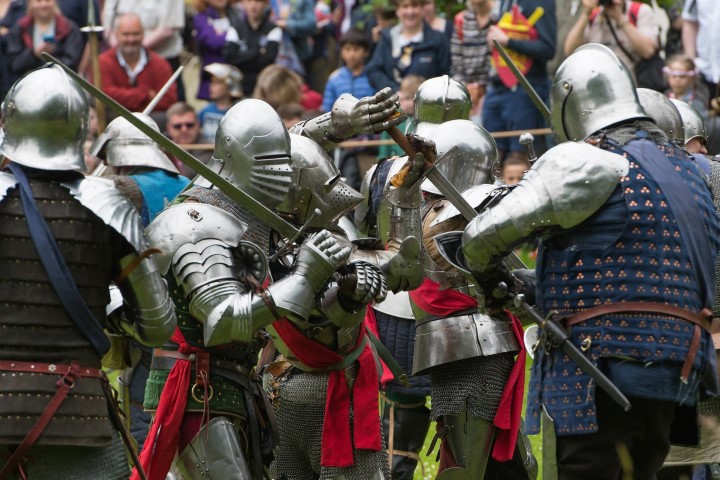 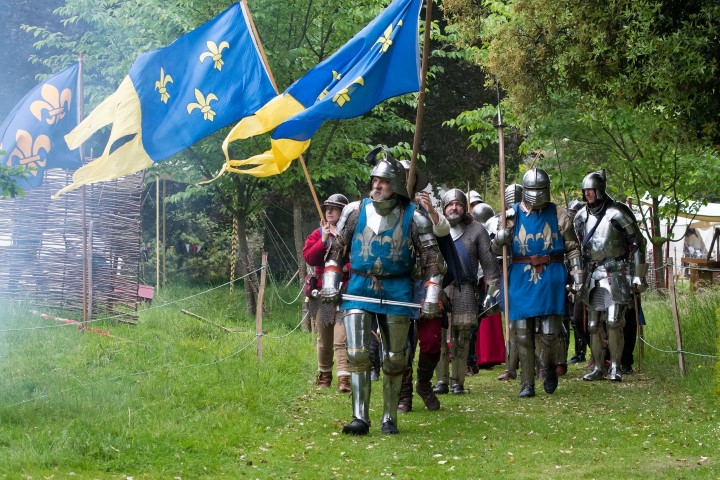 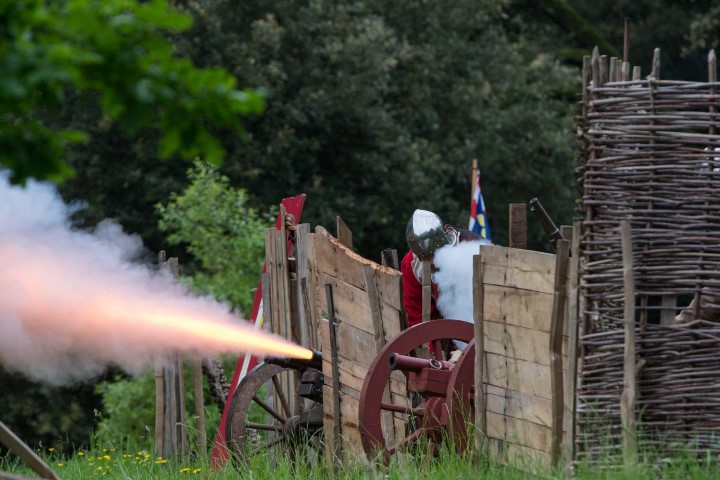 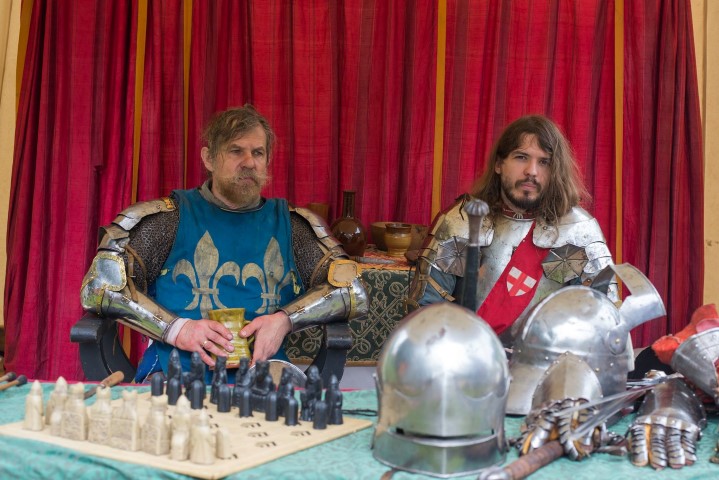 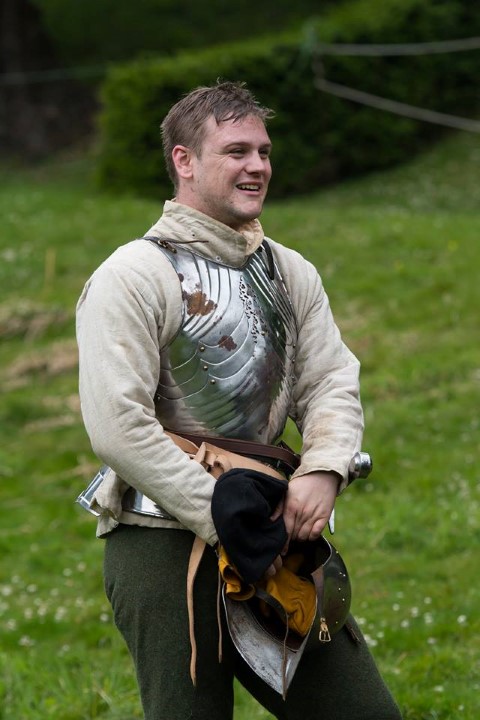 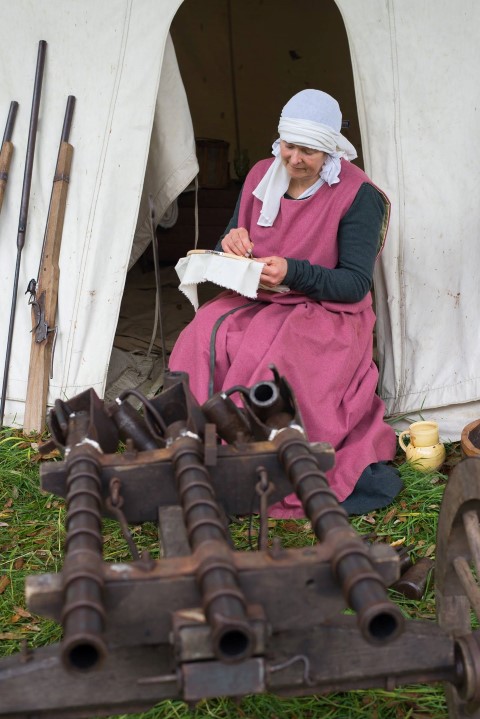 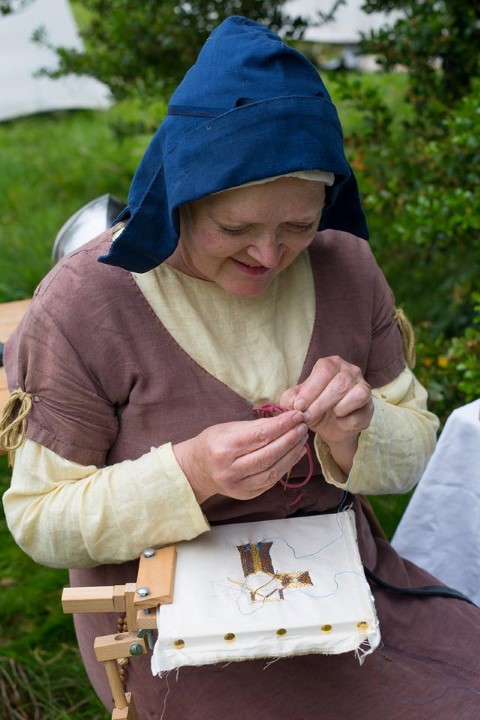 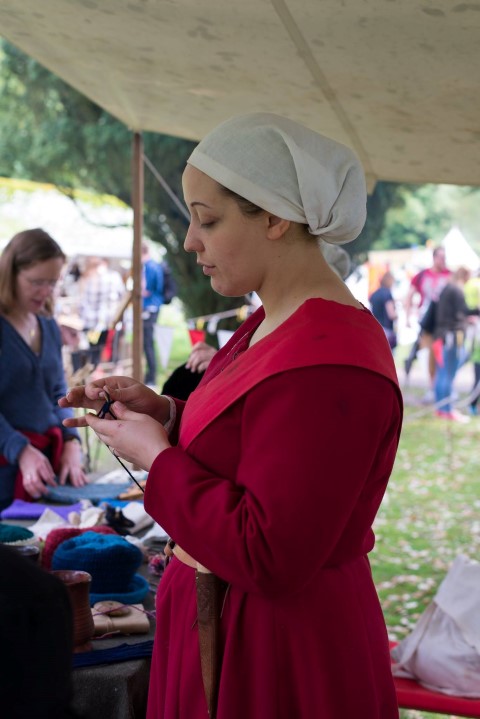 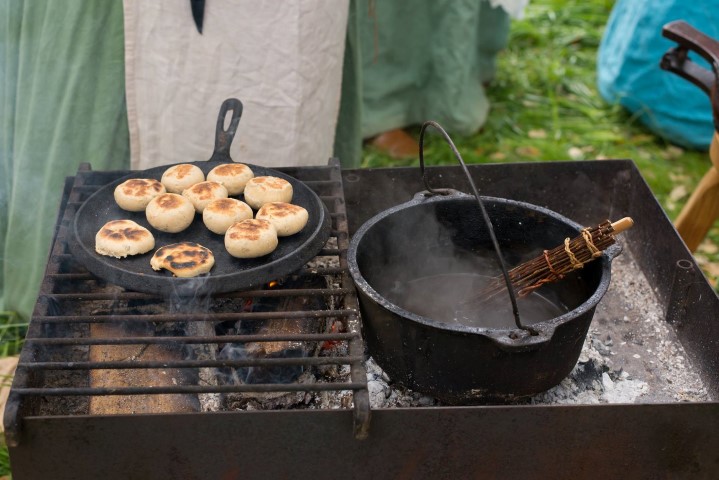 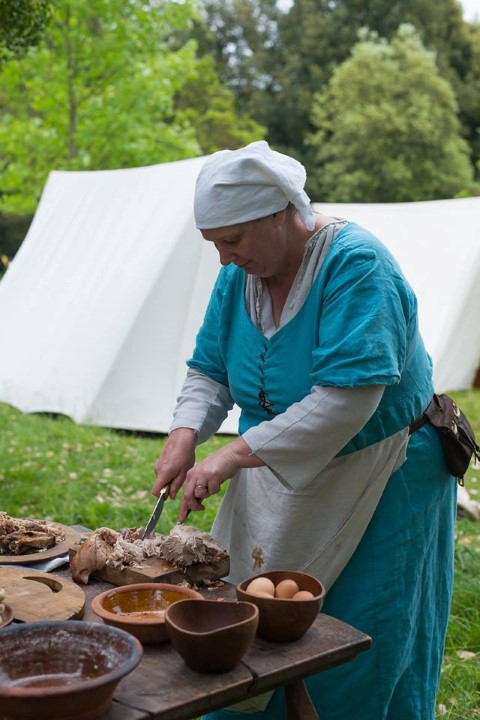 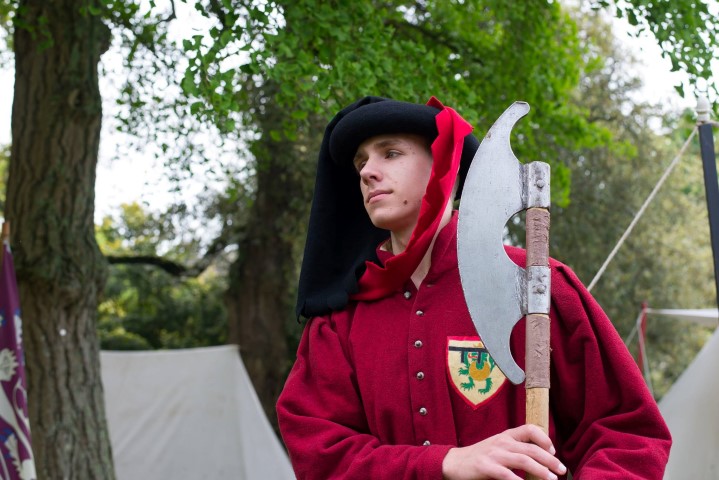 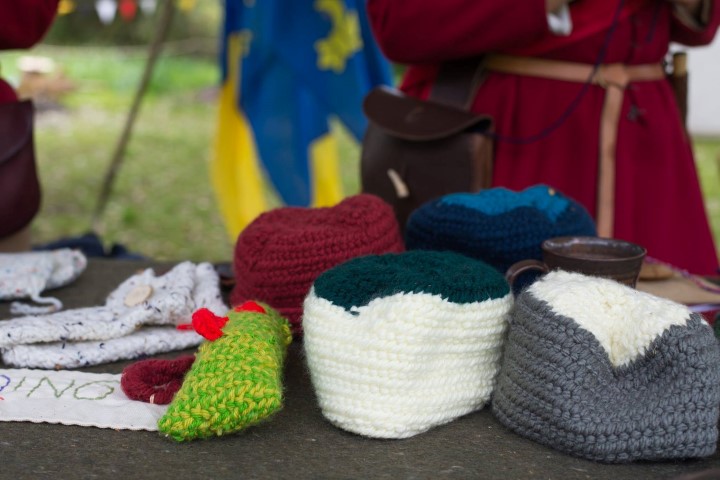 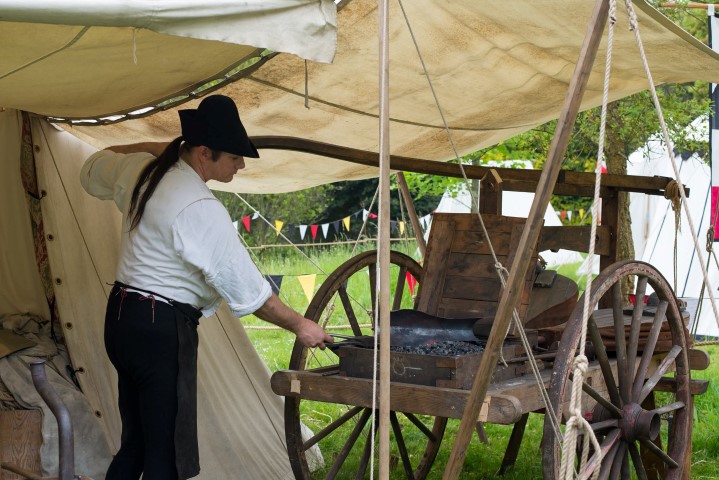 Desipite the weather gods doing their best to disrupt this event, and there really wasn't much left to throw at us, it turned out to be an outstanding occasion, and certainly the best Siege Event we have had at the castle.

All six battles over the three days were delivered at a blistering pace, plenty of variety and action, some excellent combat (individual and style wise) and were of a quality I think that all concerned should be very proud of.

My thanks to Paul McGloin and Robert Hayler for running both archery lines...not an easy job at the best of times, but all archers did really well over the three days and there was some great shots.

Thank you to Marek Klementowicz and John McGloin for commanding both sides...removing the script (which you never follow anyway) really allowed you both to open up the fight, and which certainly made for some intense action and really allowed everyone an opportunity to create some very realistic scenarios and combat. I have never heard so many positive comments from the combatants with regards to participating at the Siege...a very well done all.

Some amazing food from all the ladies who assisted Mistress Morag in the kitchen, big thanks too all.

The encampment looked great, with so many tents now being open with dressed interiors and tables, and set between the trees had a great atmoshphere with the smoke from the fires drifting through the leaves.

My thanks to Wessex Medieval Alliance and Company of St Barbara for supporting the event once again...it is proving to be a winning combination, with plenty of laughter, good will and comraderie. Well done to Claire Goodall for some excellent story telling, and thanks to Lionheart Replicas, Tina Spicer and Andy Lubienski for additional displays and trades.

I always feel very honored to be part of an amazing group of people. And as I demonstrated this weekend it isn't always easy at times to hold all the elements of an event together, and show how much appreciation I have for all of your time, support and friendship. Thank you all for participating and creating the best Siege we have had, and an amazing event. Hug to All.