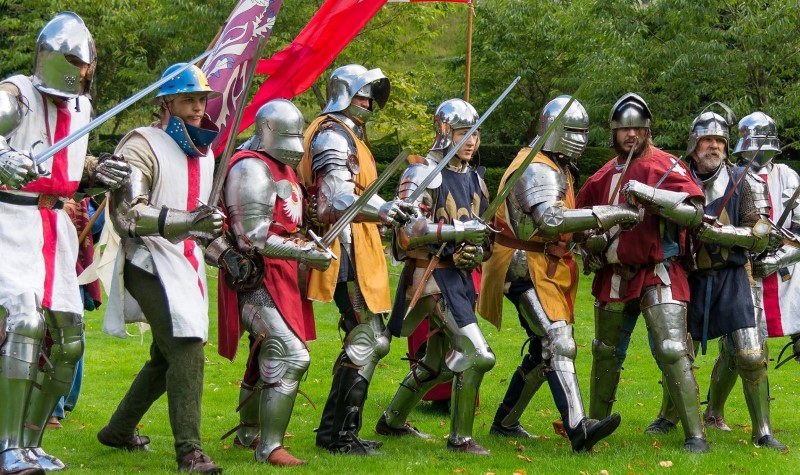 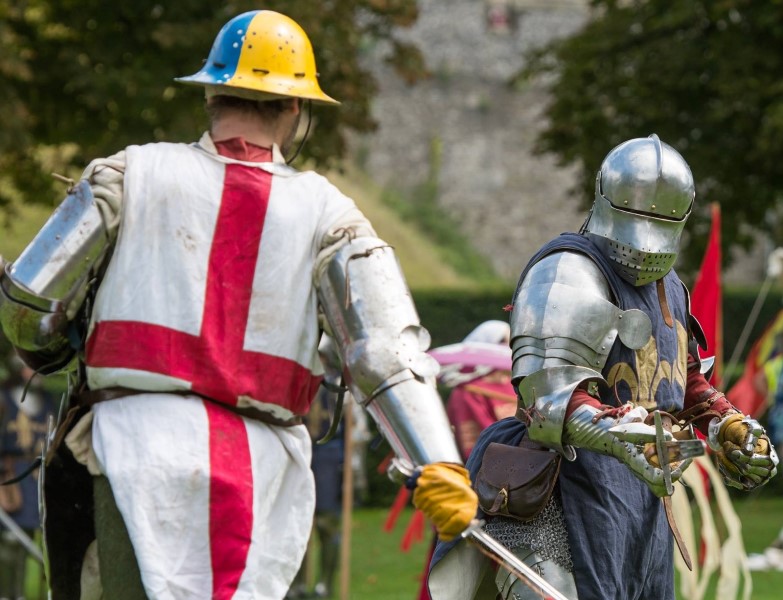 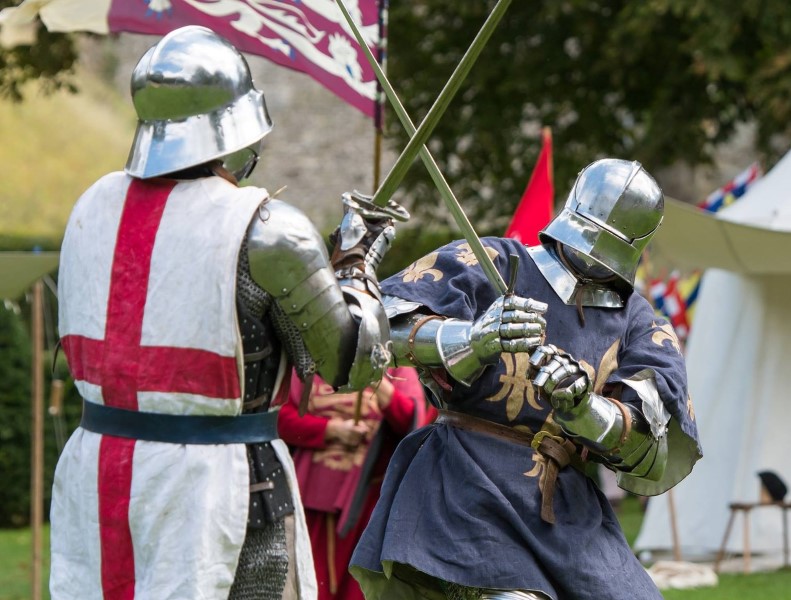 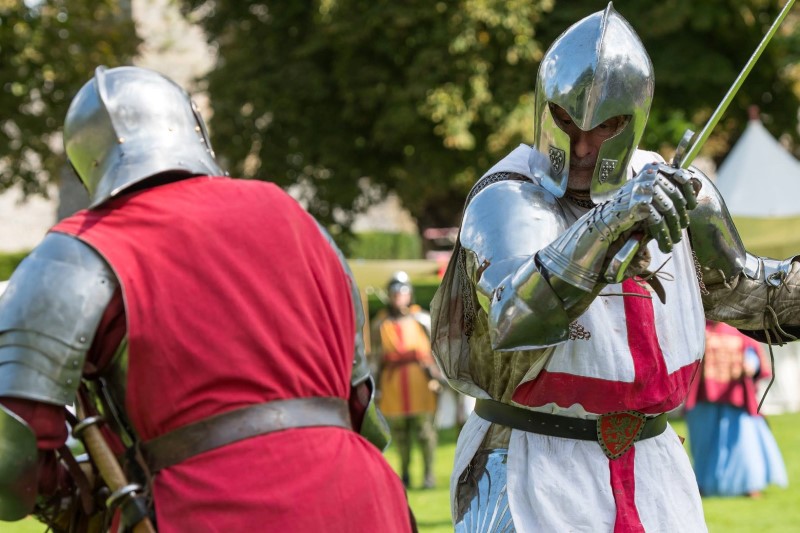 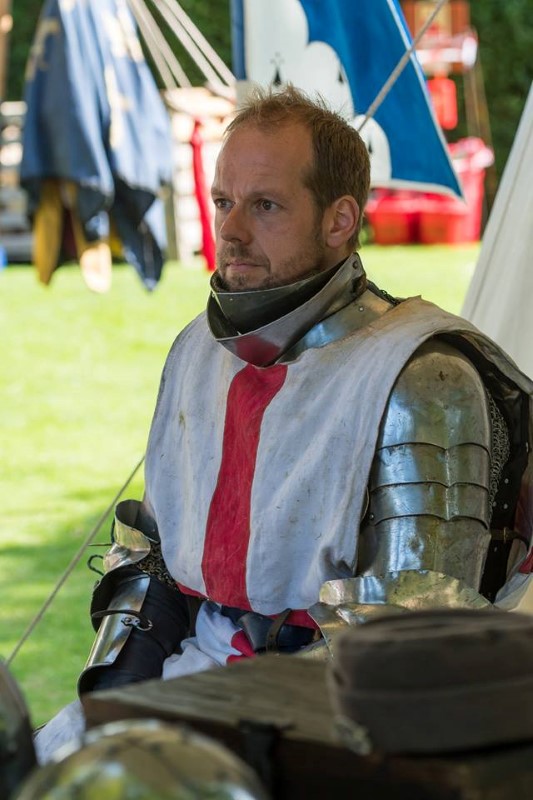 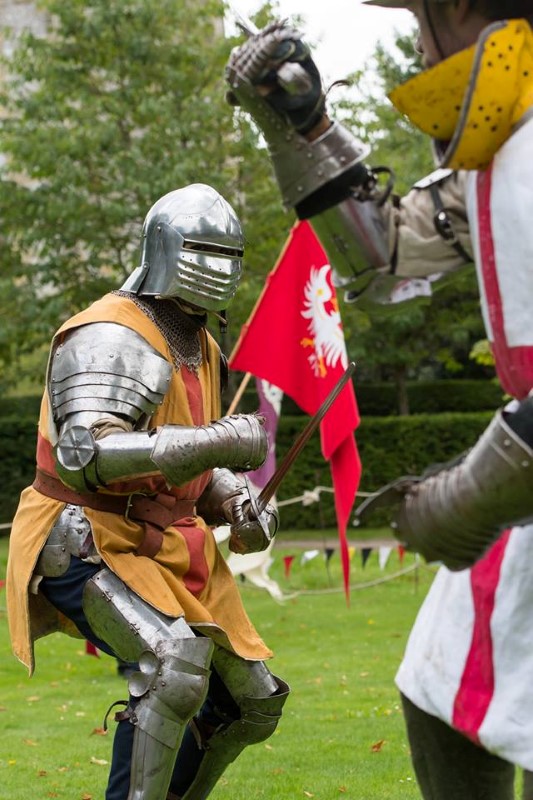 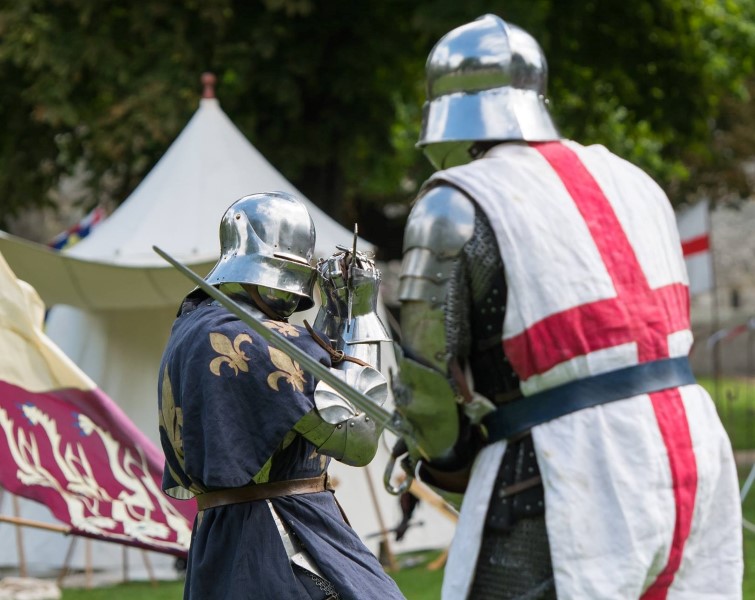 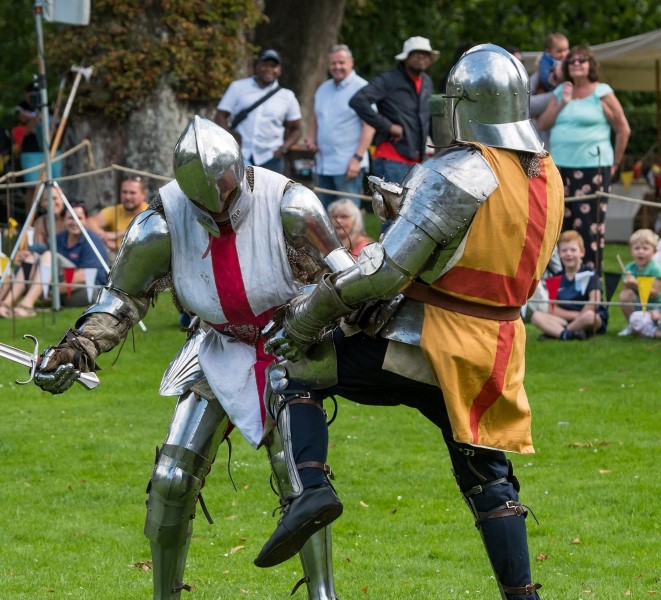 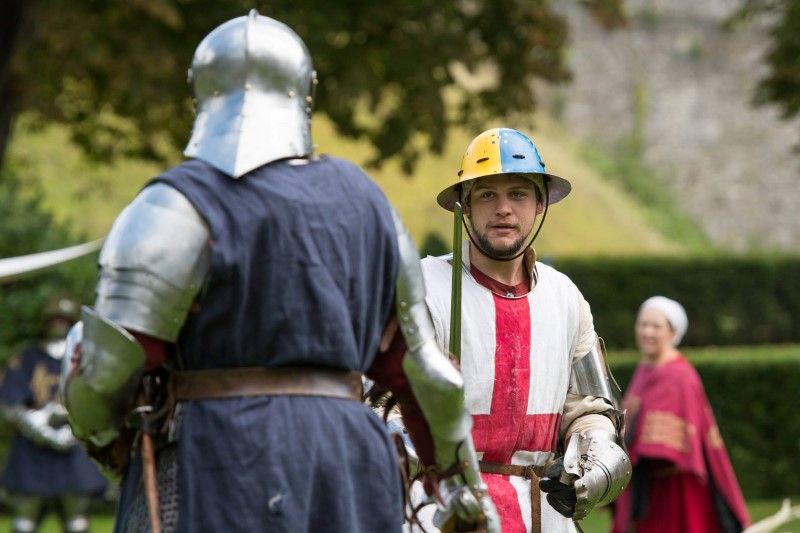 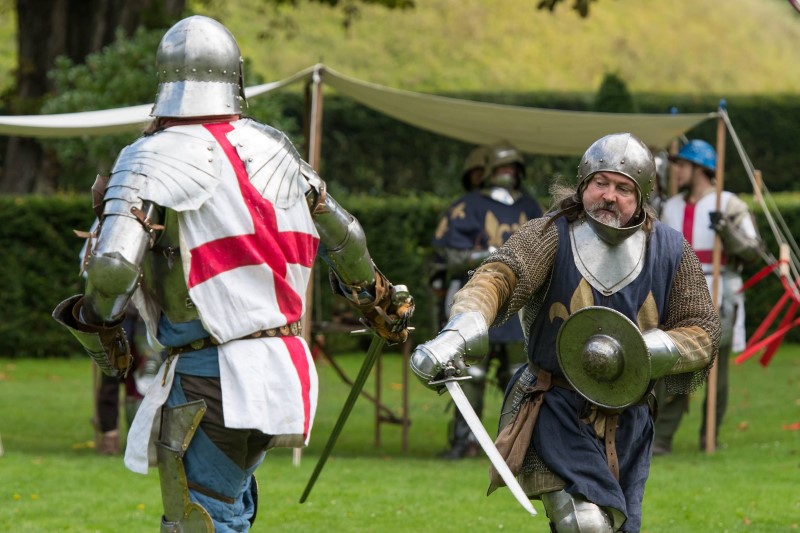 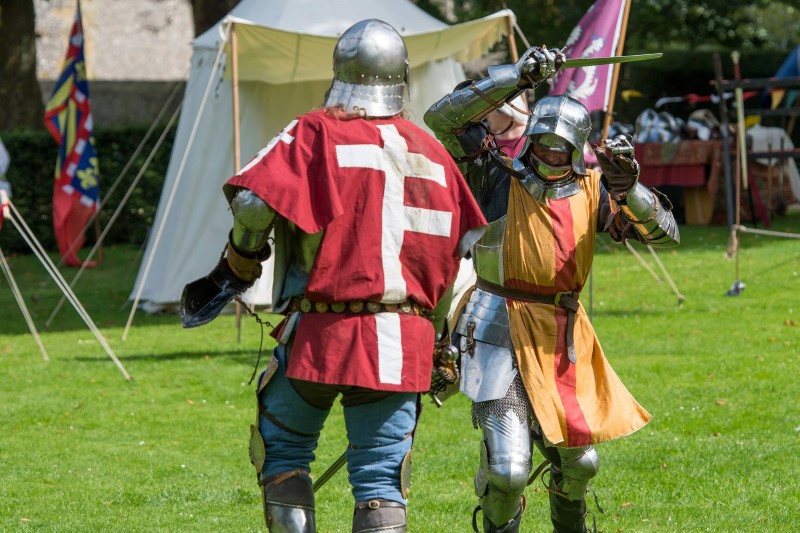 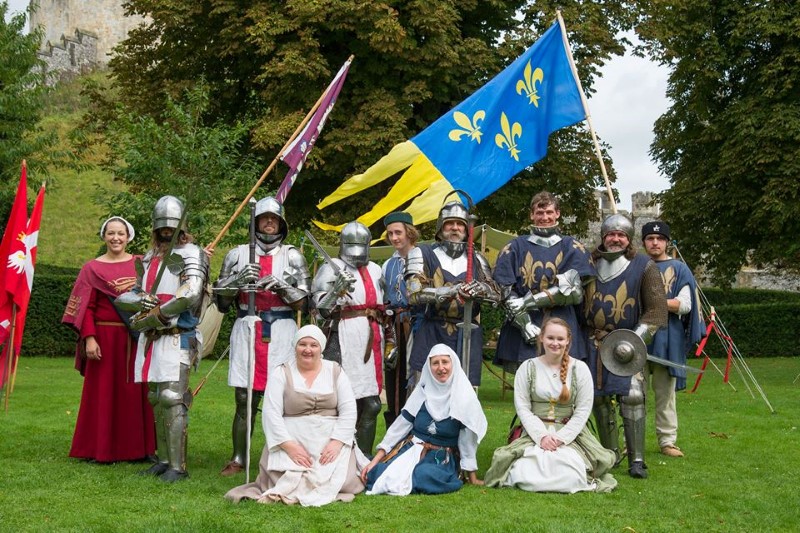 Despite a very odd heavy and prolonged shower on the Saturday, this weekend proved to be very good - both weather wise and for visitor numbers (made even sweeter by the fact that literally as we had packed up it started spitting, and now an hour later it's raining)...phew.

This weekend has always been tricky (numbers wise) due to holidays and family commitments, so to manage to pull together as many combatants and tents as we did was impressive in itself... Four Nations on Saturday, then the final of Two Nations on the Sunday seemed to go down well with the audience, who certainly stayed around chatting and looking at the weapons and armour.

There were some great combat moments over the weekend, but Kristopher Bonner (Kelly Bonner) and Stefan de Bec (Steve House) on the Sunday were awesome, and Mark de Rouen (Marek Klementowicz) and Karl Gunnason's (Karl Klementowicz) great sword fight of the Saturday was outstanding. Despite all the aches, pains, and recovering injuries that people still went out and fought was impressive.

Thanks to Mistress Morag and Jenny for a great spread of food on both days, and to Tina Spicer and Andy Mad Monk for adding to the encampment and display, and to Adam and Henry de Gudrun for some excellent show and tell, and combat.

A great weekend, with plenty of show and tell and visitor interaction, and some excellent company from a wonderful group of people. A HUGE thank you to ALL those who were able to attend and support the event on whatever level...it is always appreciated, especially this weekend. Cheers all.