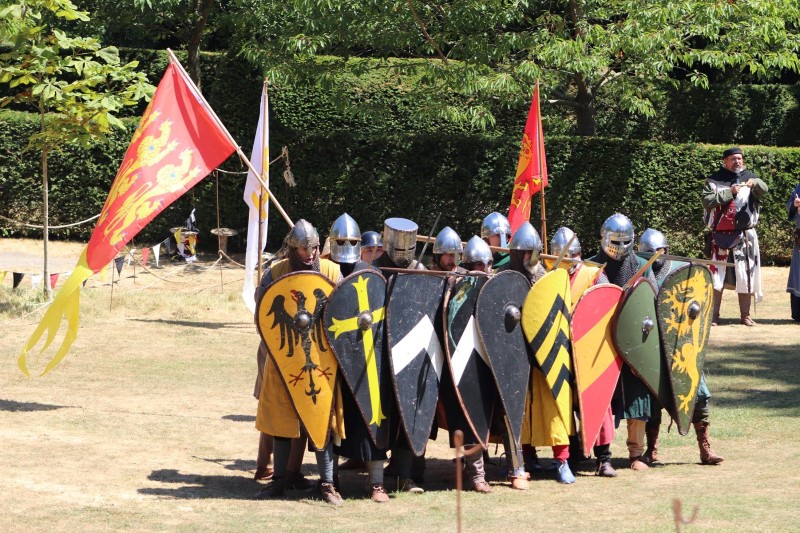 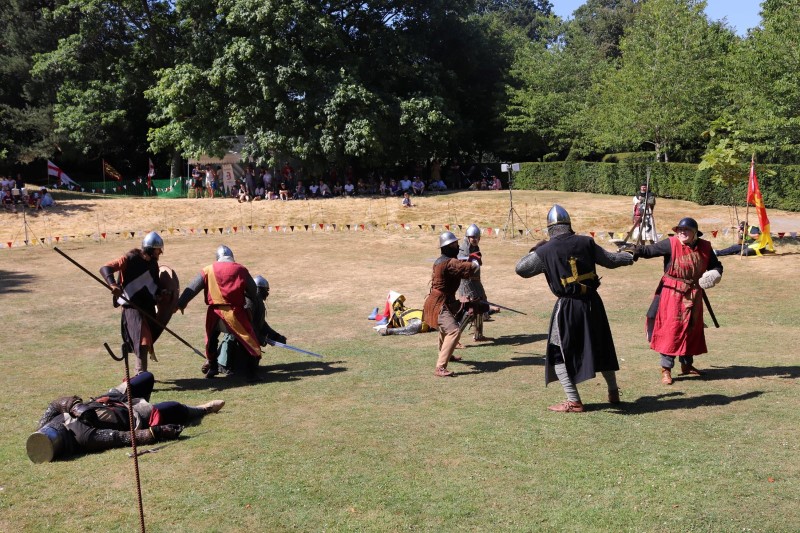 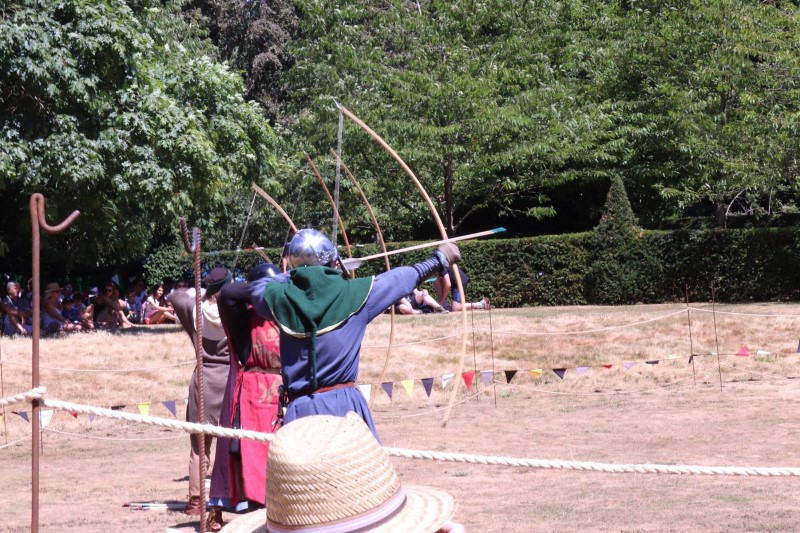 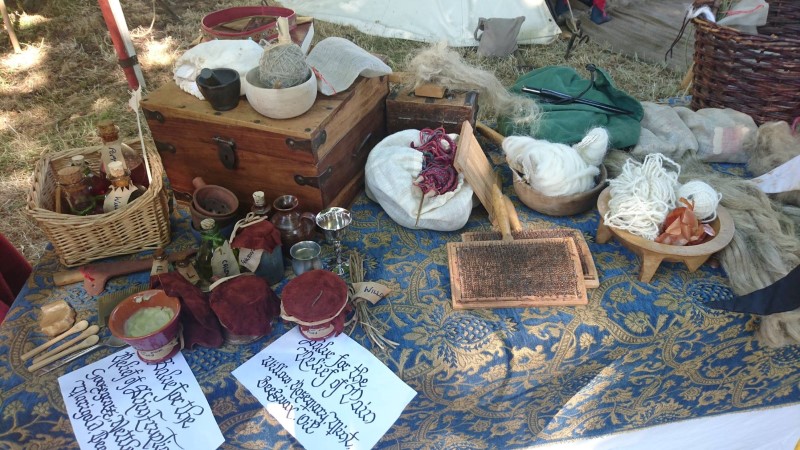 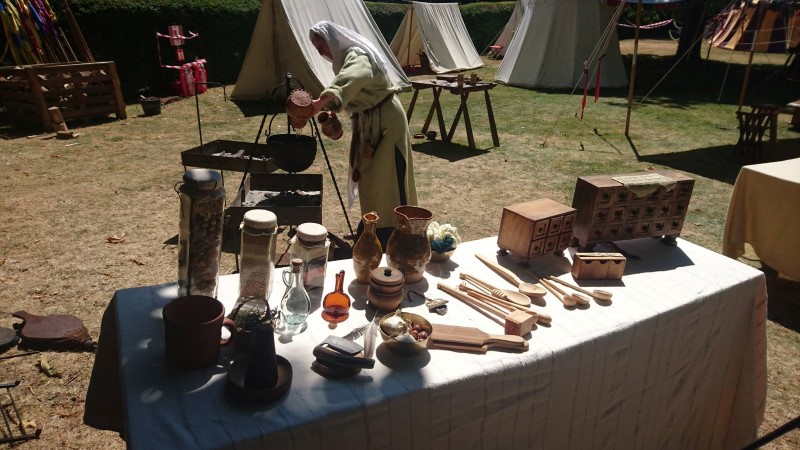 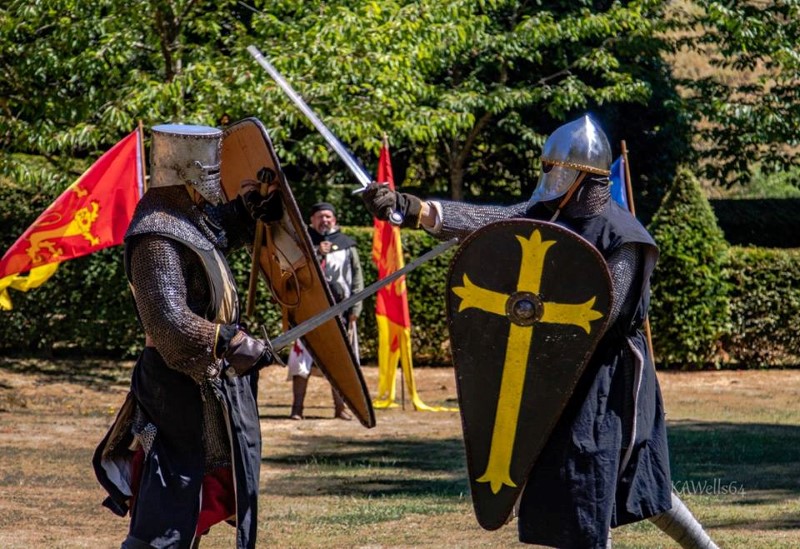 Despite being one of the hottest weekends this year, and having to compete against both the World Cup and Wimbledon finals, Festival of Speed, and several other local events nearly 3000 visitors still managed to have a thoroughly good time at the event over the two days.

Some outstanding archery - Masters Harry and Ben, some great shooting (although Im not sure Sir Mark Goble would agree) and point scoring yesterday...

Great to see Sir Samuel Sampson (Sam Dukes) and Captain Robert (Rob Hayler) back in the thick of things, grat to see both of you on such good form...

Well done to Lorcan McCollis (Glenn Collis) for becoming Captain of Mercenaries and a grant of his own land... tough few years but onwards and upwards fella..

Many thanks to Mistress Morag for two days of excellent food, the smells this morning were particularly mouthwatering as they wafted around the encampment.

Great to see everyone developing their static and table displays, the encampment is really starting to take shape. With more 12th century events forecast theres plenty more scope for clothing and table displays next year.

Overall a great two days at the castle. Many thanks to everyone who was able to attend and support the weekend.