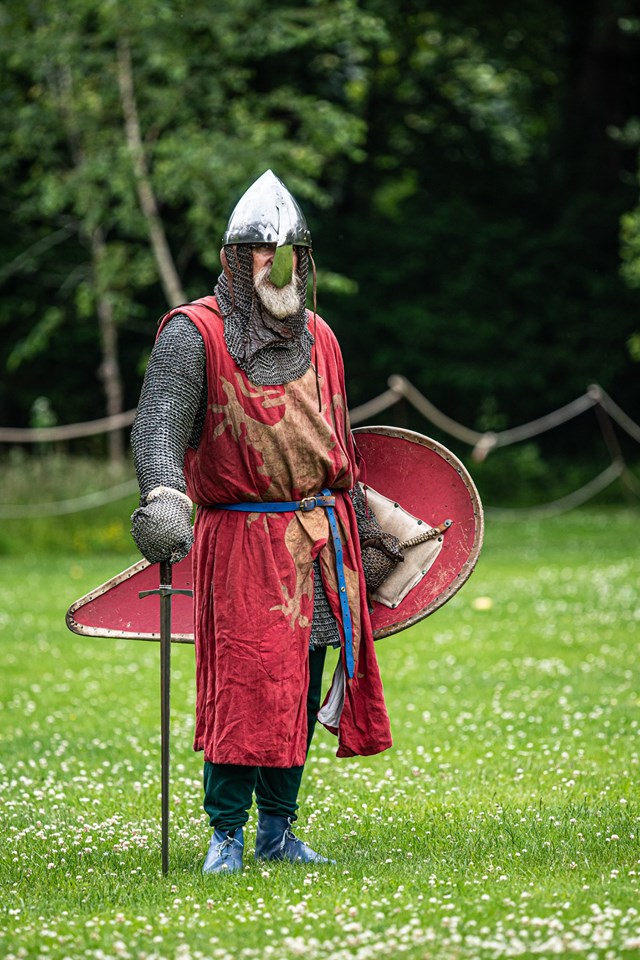 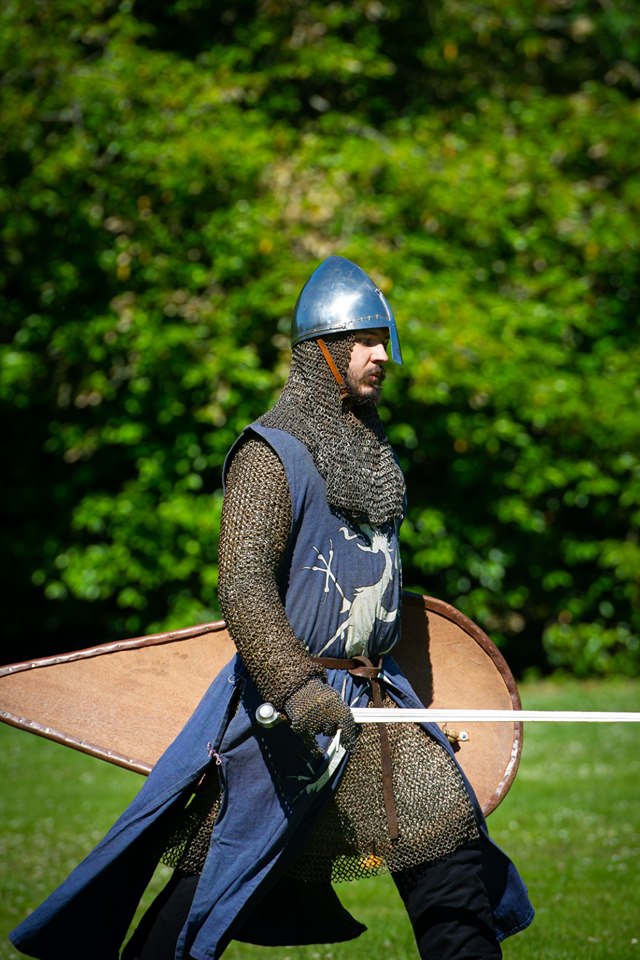 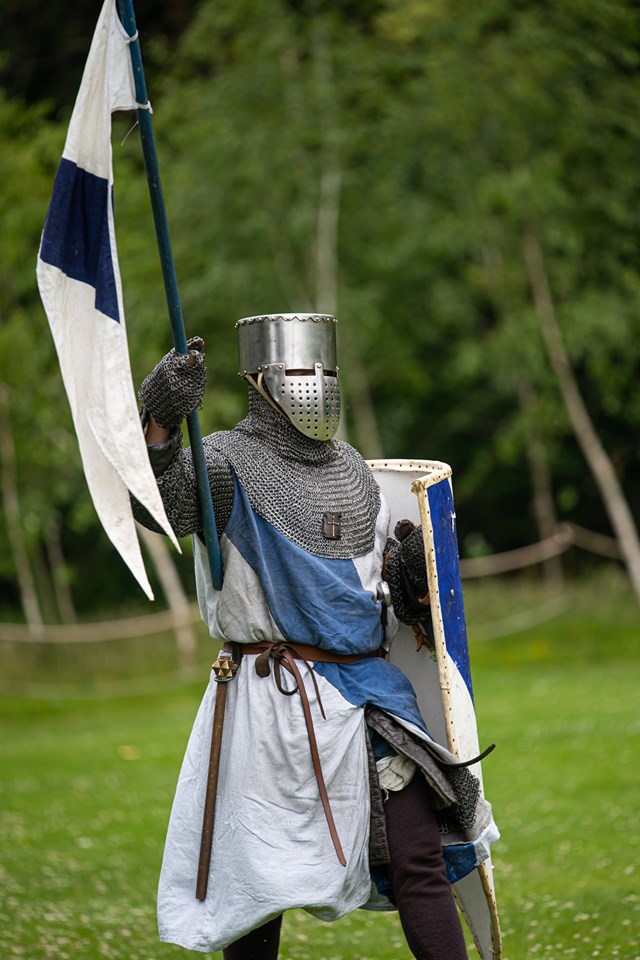 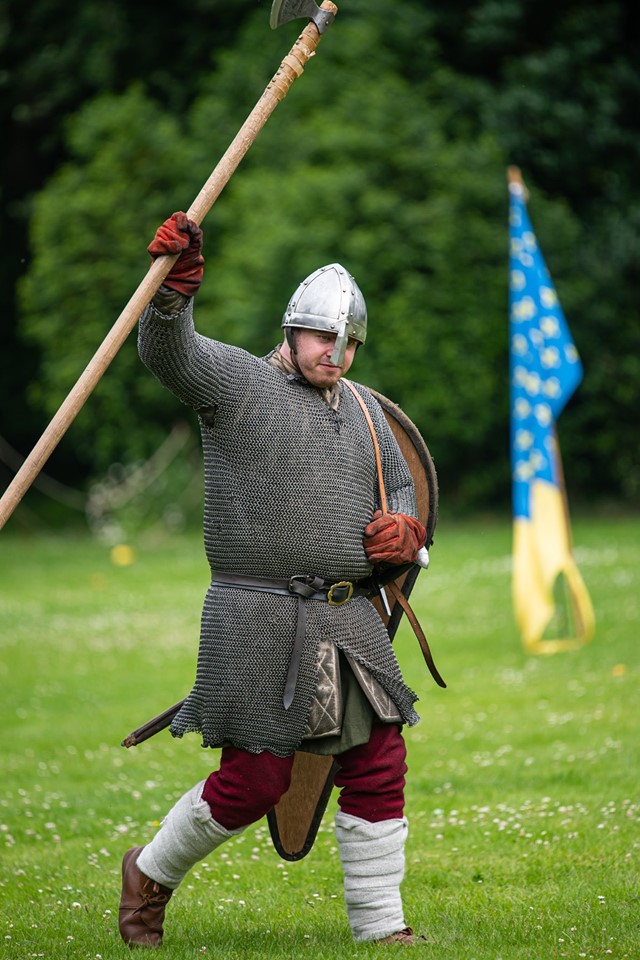 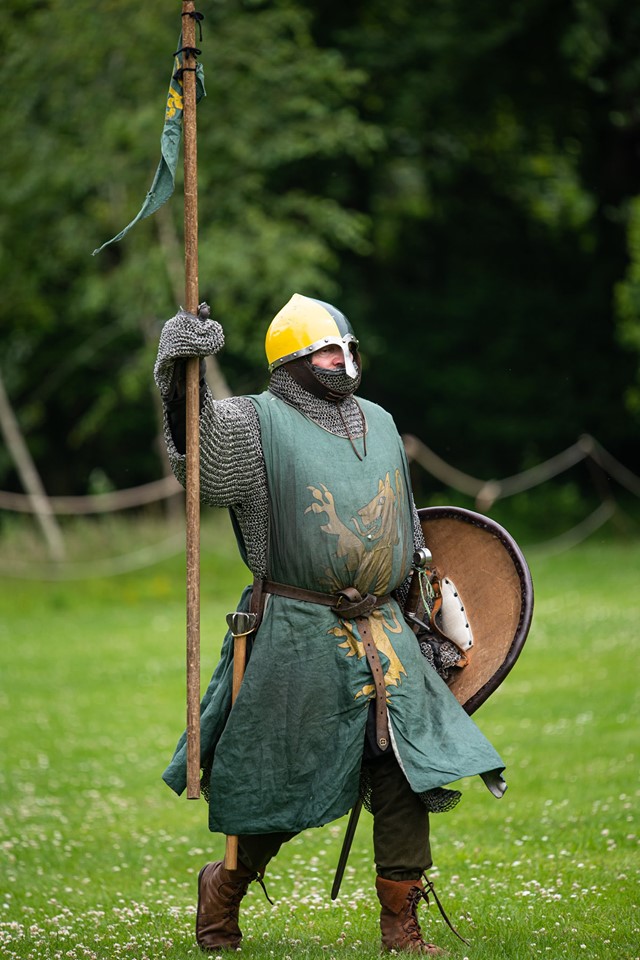 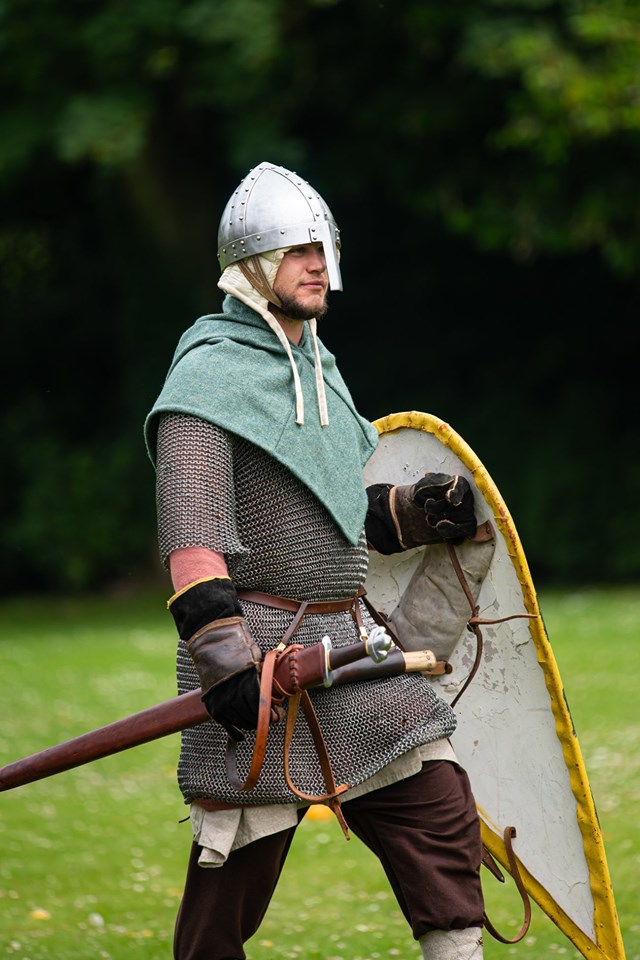 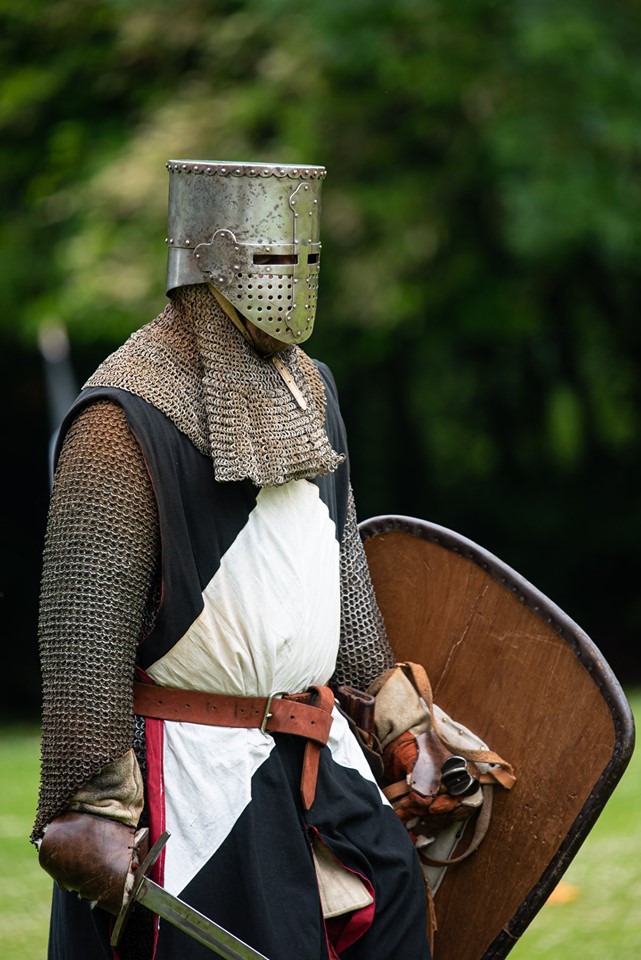 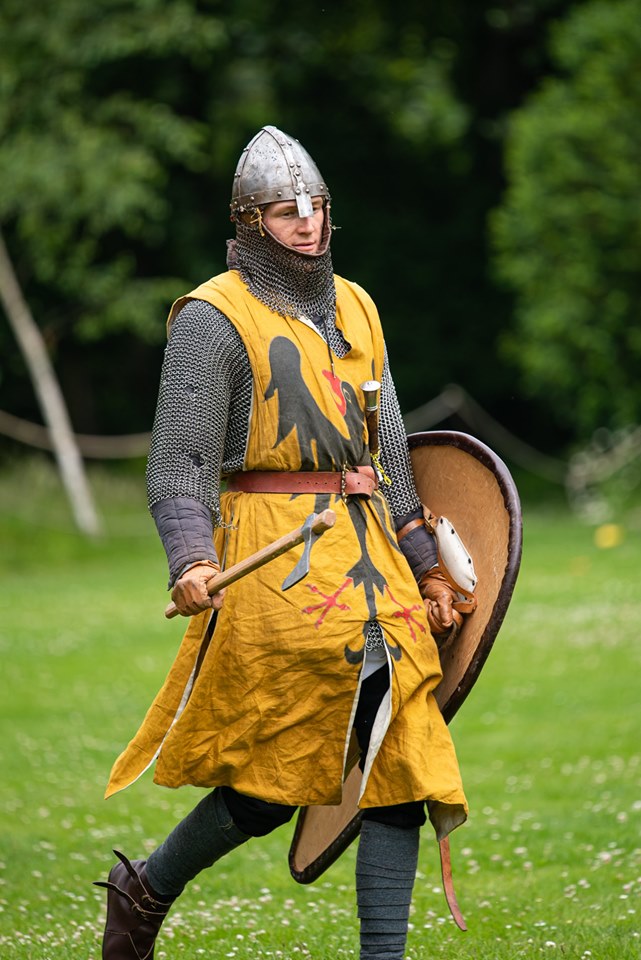 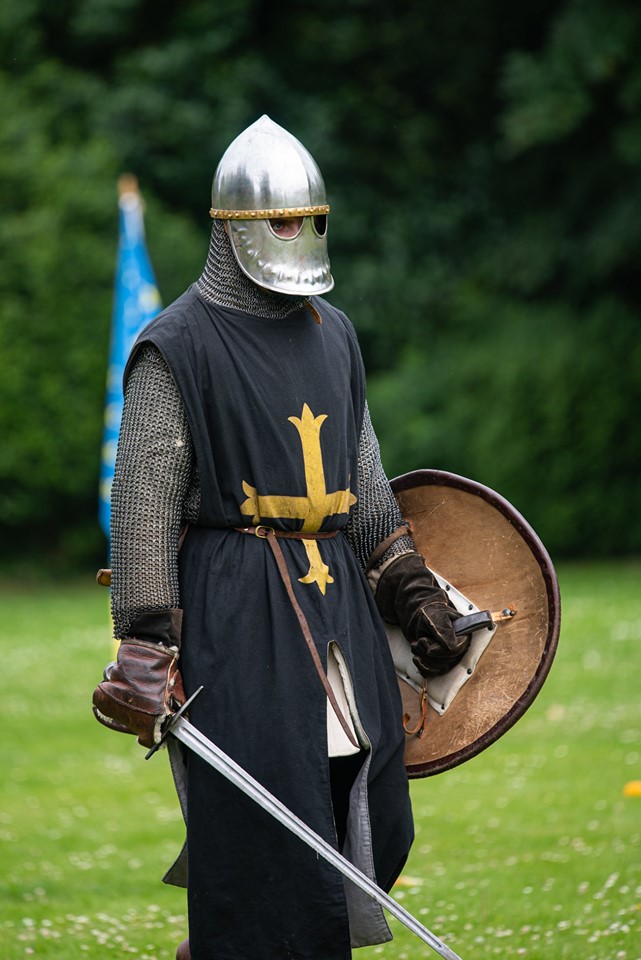 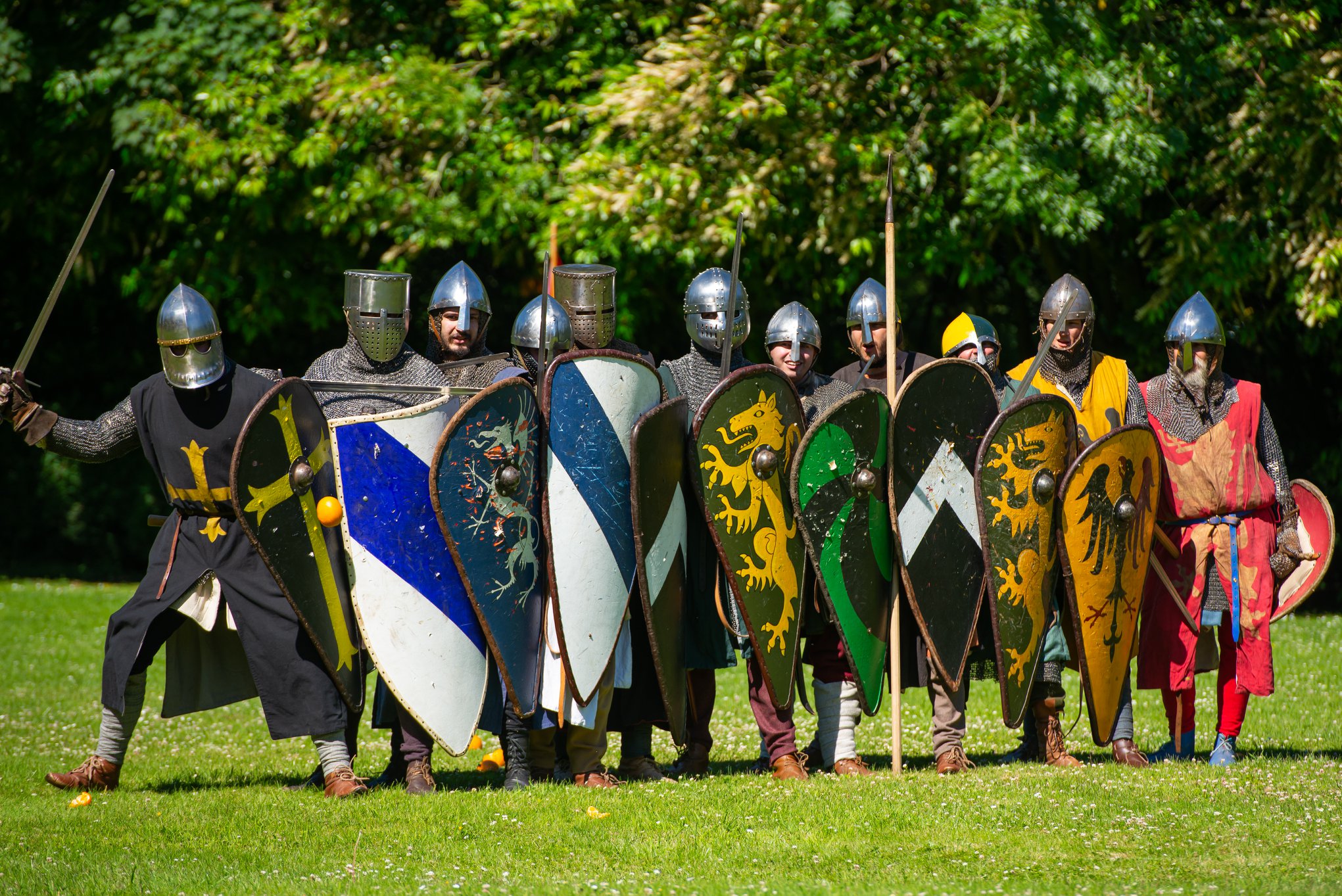 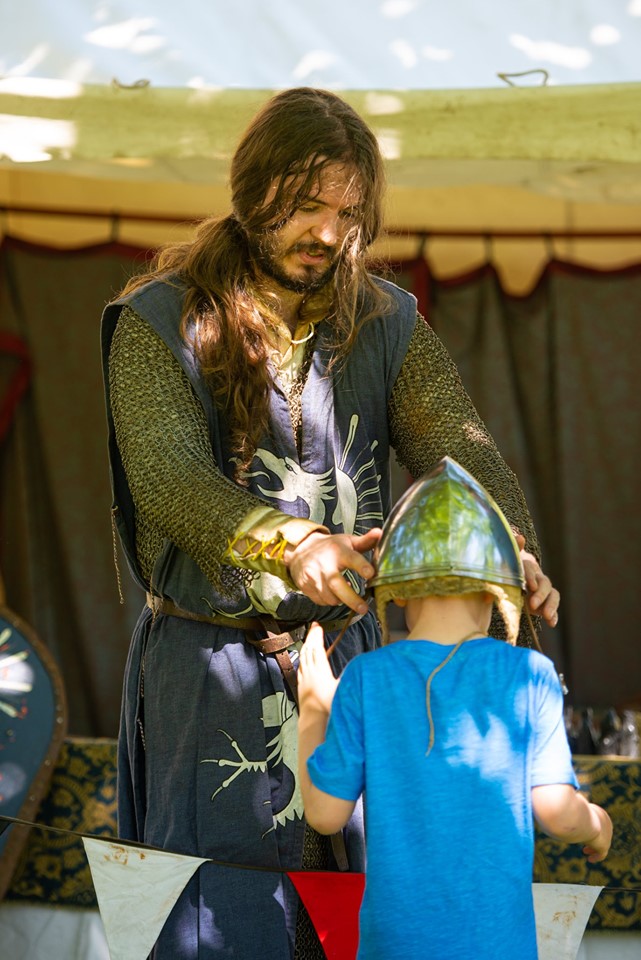 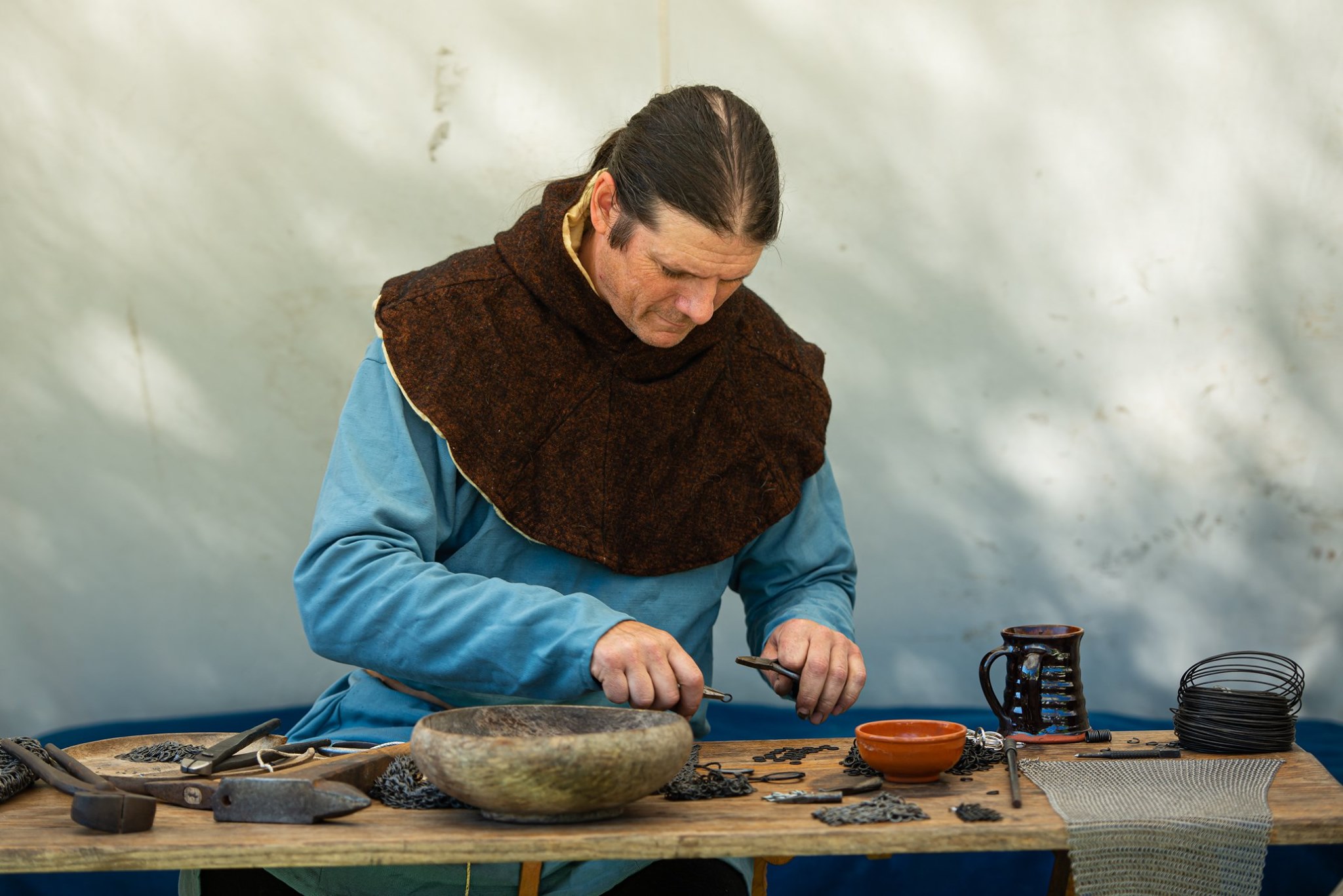 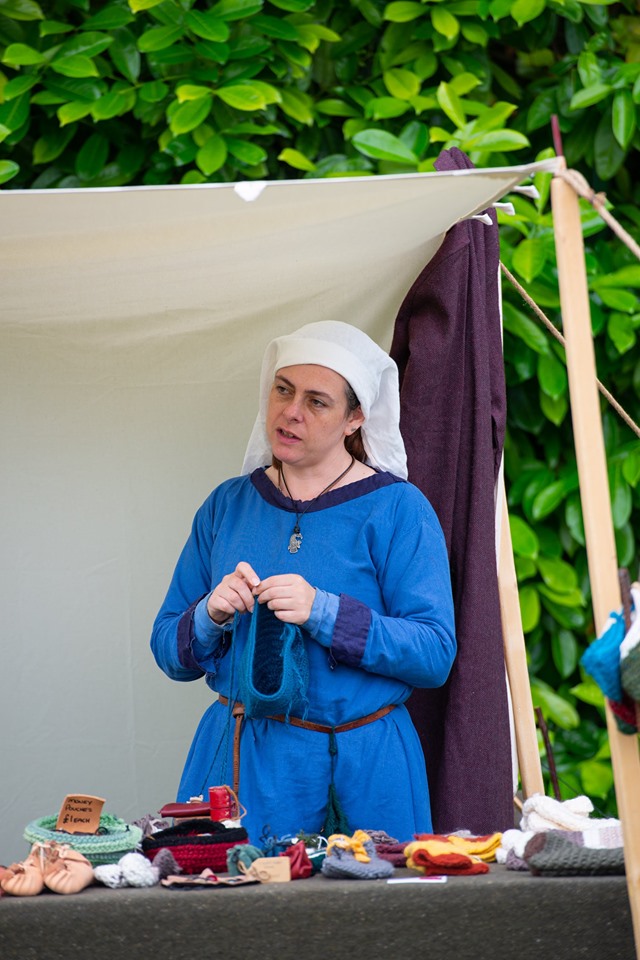 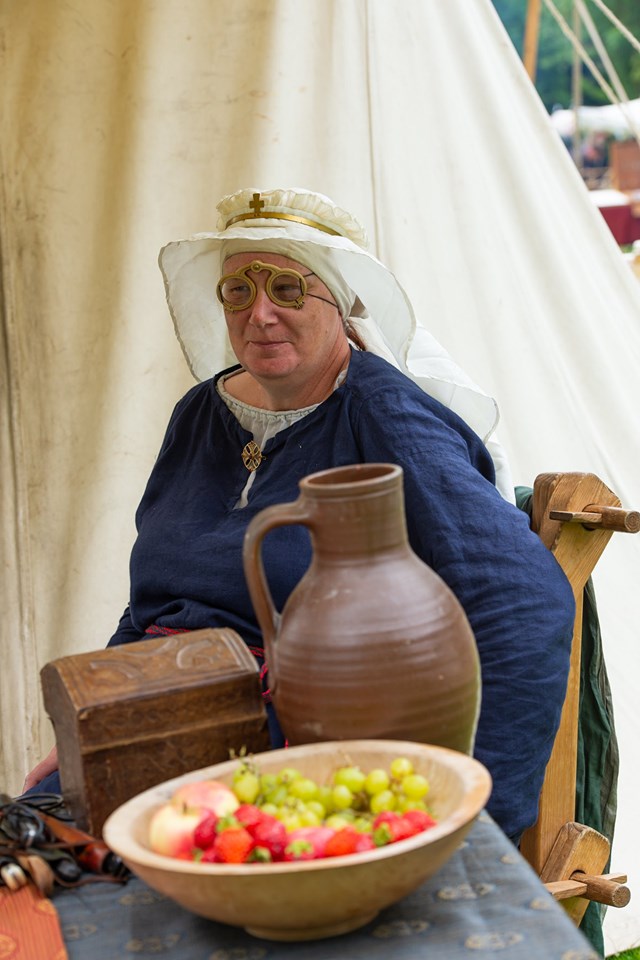 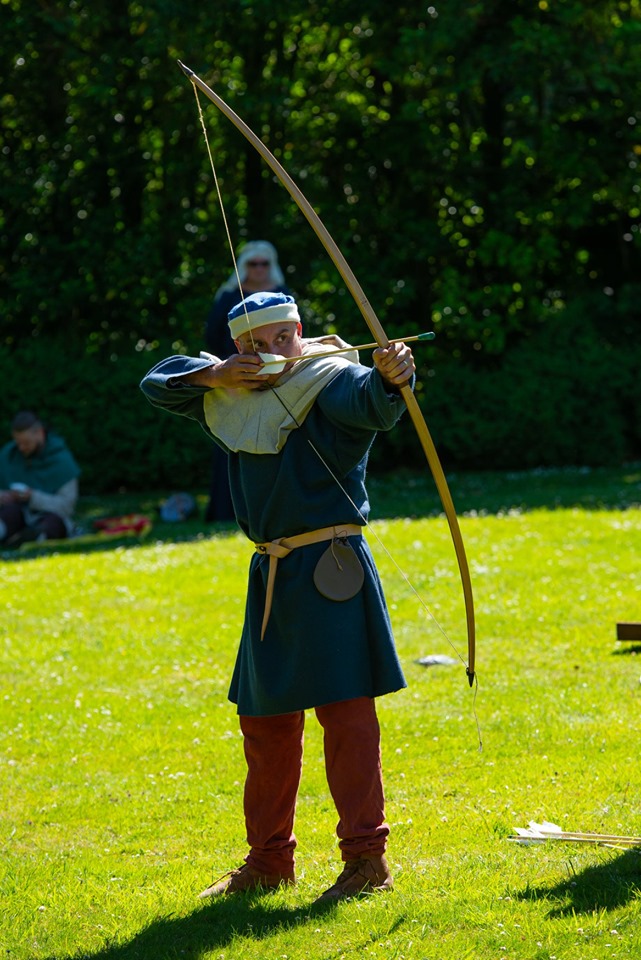 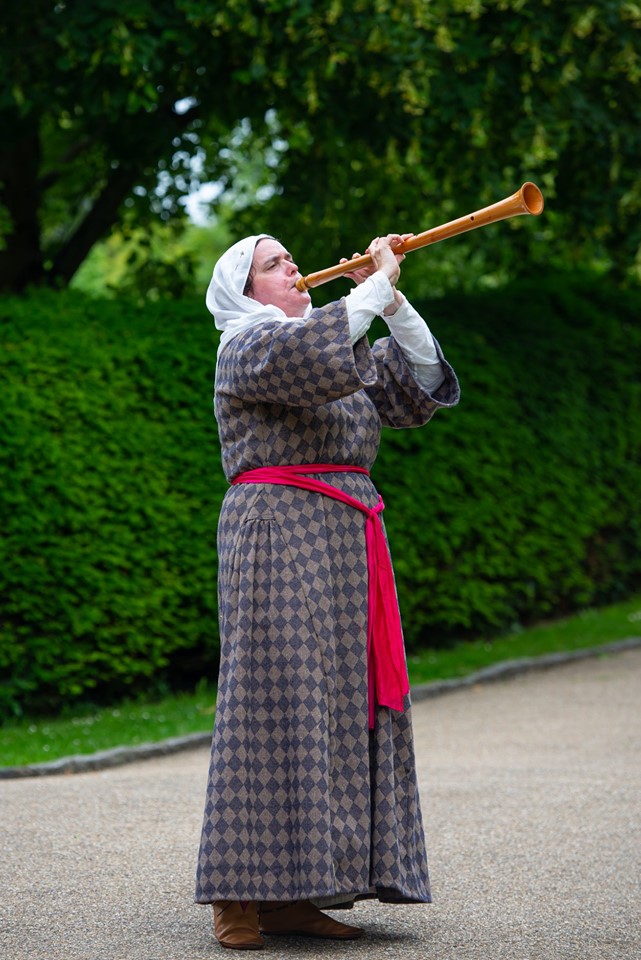 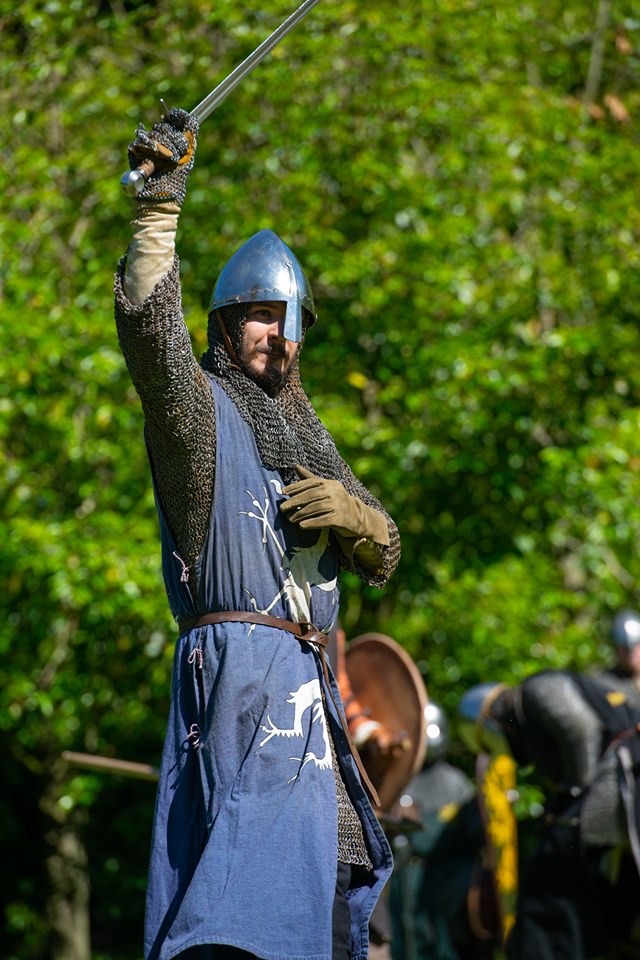 So some excellent combat and archery, throw in the perrier for suspense, and entertainment, great displays, music, have ago activities, story telling and plenty to see and do, all set beneath the second oldest and second largest lived in Castle in the country and then add the most unenthusiastic audience we've had... Pulling teeth is easier and less painful. Leaves one somewhat flat and drained. But we couldn't have done or offered any more event wise.

2500 over the two days, and another dry event whoop whoop. Although atmosphere felt stormy on the Sunday it sadly didn't break I think it was a contributory factor in weighing on the audience.

Great to see Baron Gyldenford (aka Karl) for the weekend, and many thanks to Pete Taylor for making the five hour drive down, and Matt Collins for bringing some Irish flair.

Many thanks to mistress Morag for swetting over hot fires for two days in a Whimple and producing excellent grub once again.

Good to see so many archers out there, the archery competition developing, the rolling shooting at the moving target and ring really great addition. Many thanks to Mistress Stephanie for pulling it altogether, huzzah to Captain Gobby (her title for herself not mine... To me she'll always be Ethelbert).

Thanks to everyone for turning up, on time, being in kit, so early on the Sunday for the filming... No idea when or where footage being aired, it will be to promote events and castle so I'll let you know when I know more. Sam, the drone op, and Stephen, general manager at the castle were very grateful for everyone's support. Having arrived on site at 620am to move banners around and get fires going I had to pull over sharply on the way home to water the grass as I realised I hadn't actually had a chance to pee for over 12 hours... A long day and pee indeed

A really good event, really enjoyed the Knights Table on Saturday evening for great nosh and chats, and thought the encampment scrubbed up well, all the show and tell was there, despite lack of interest, crafts and demos looked good and so it must be a successful event. But to use Baron Farenburgs phrase... Can't say I'm feeling it, but really don't think we could have done more.