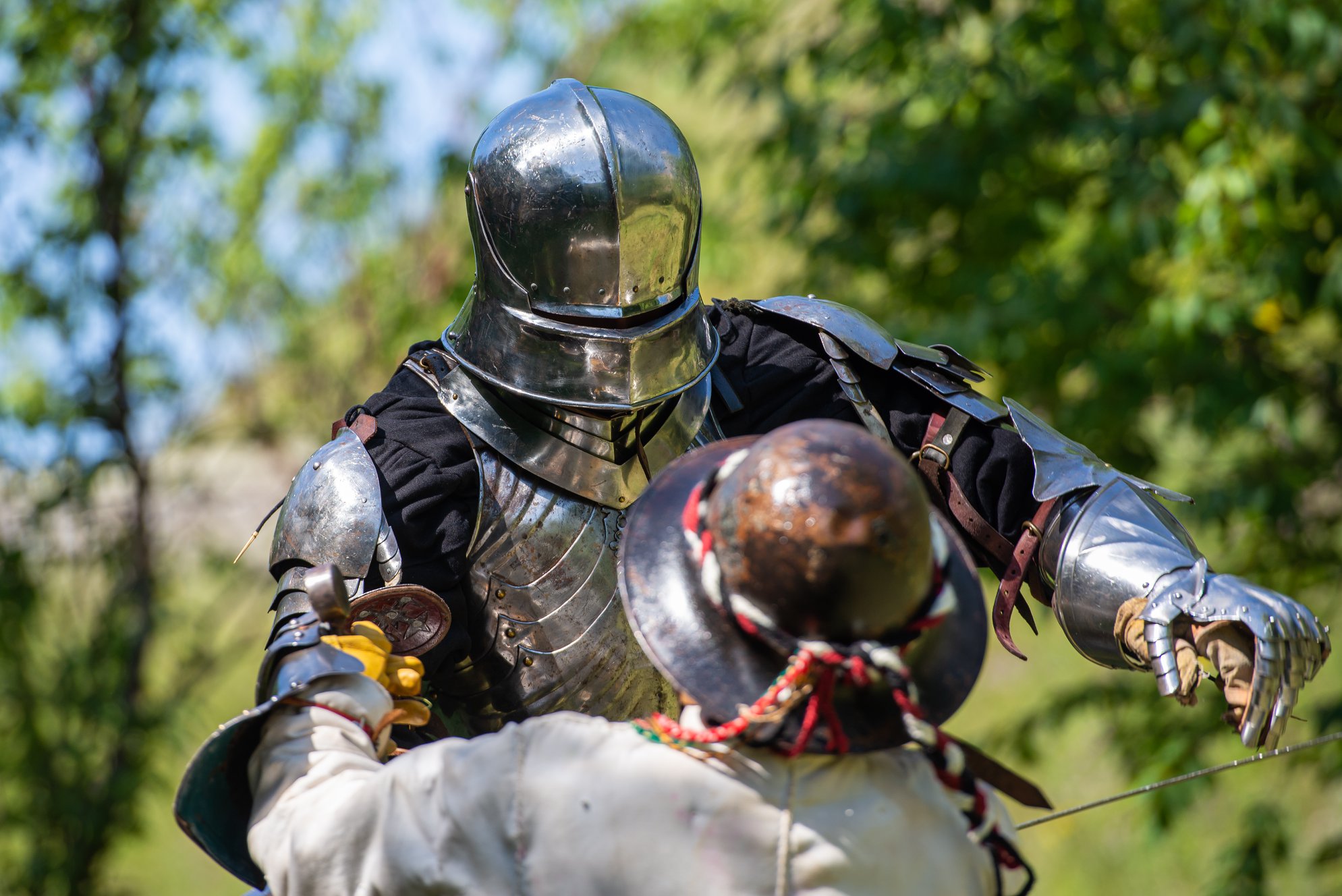 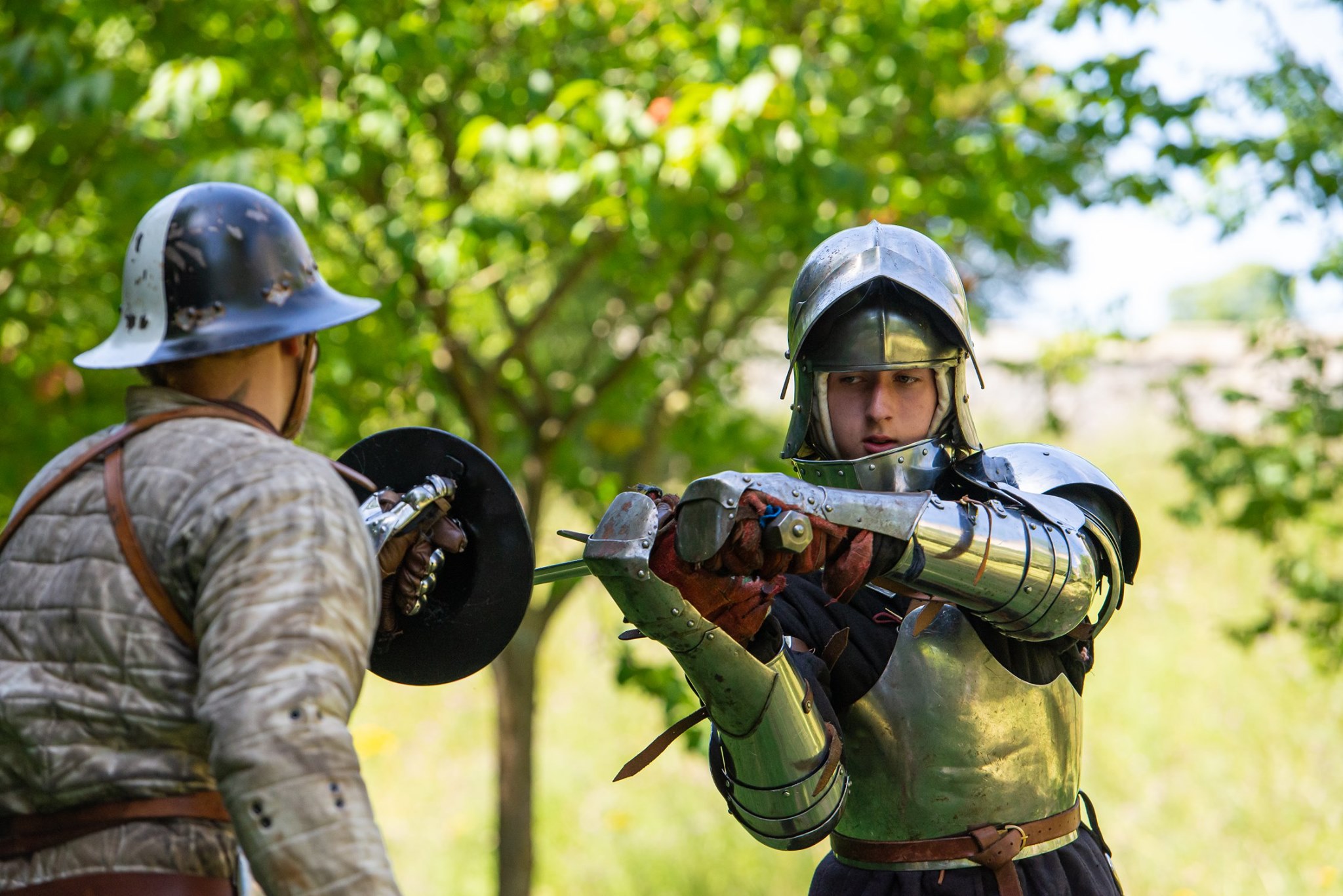 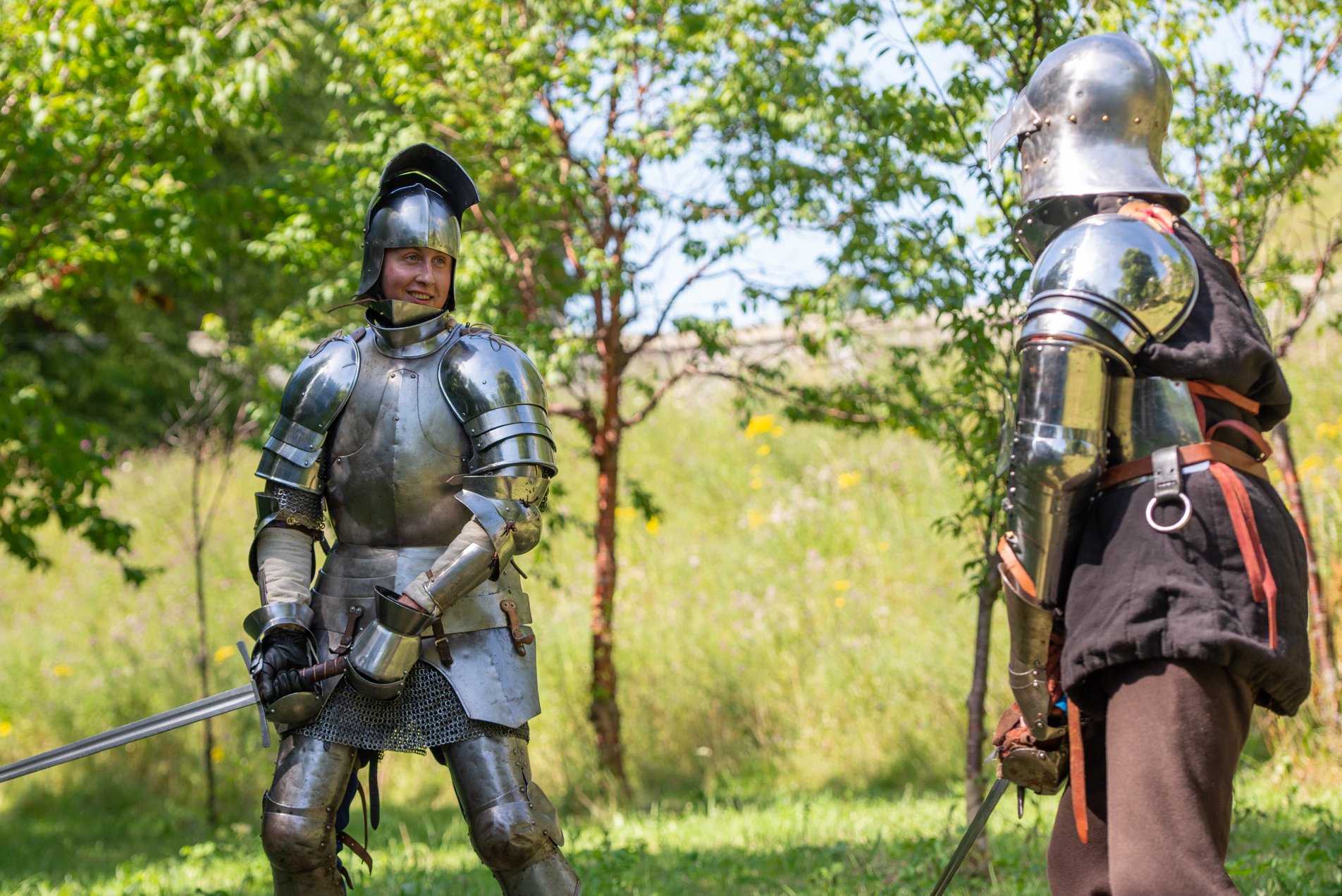 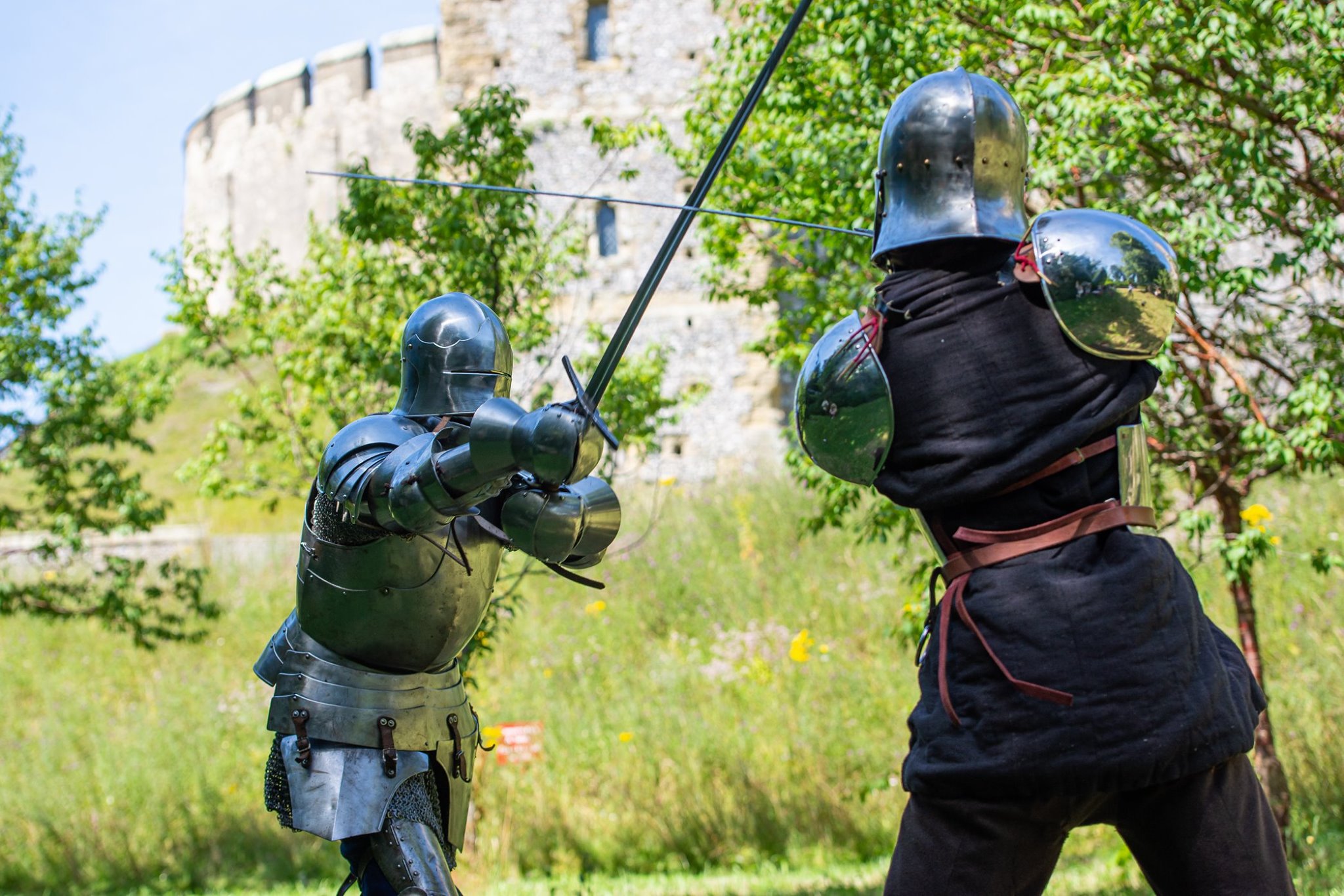 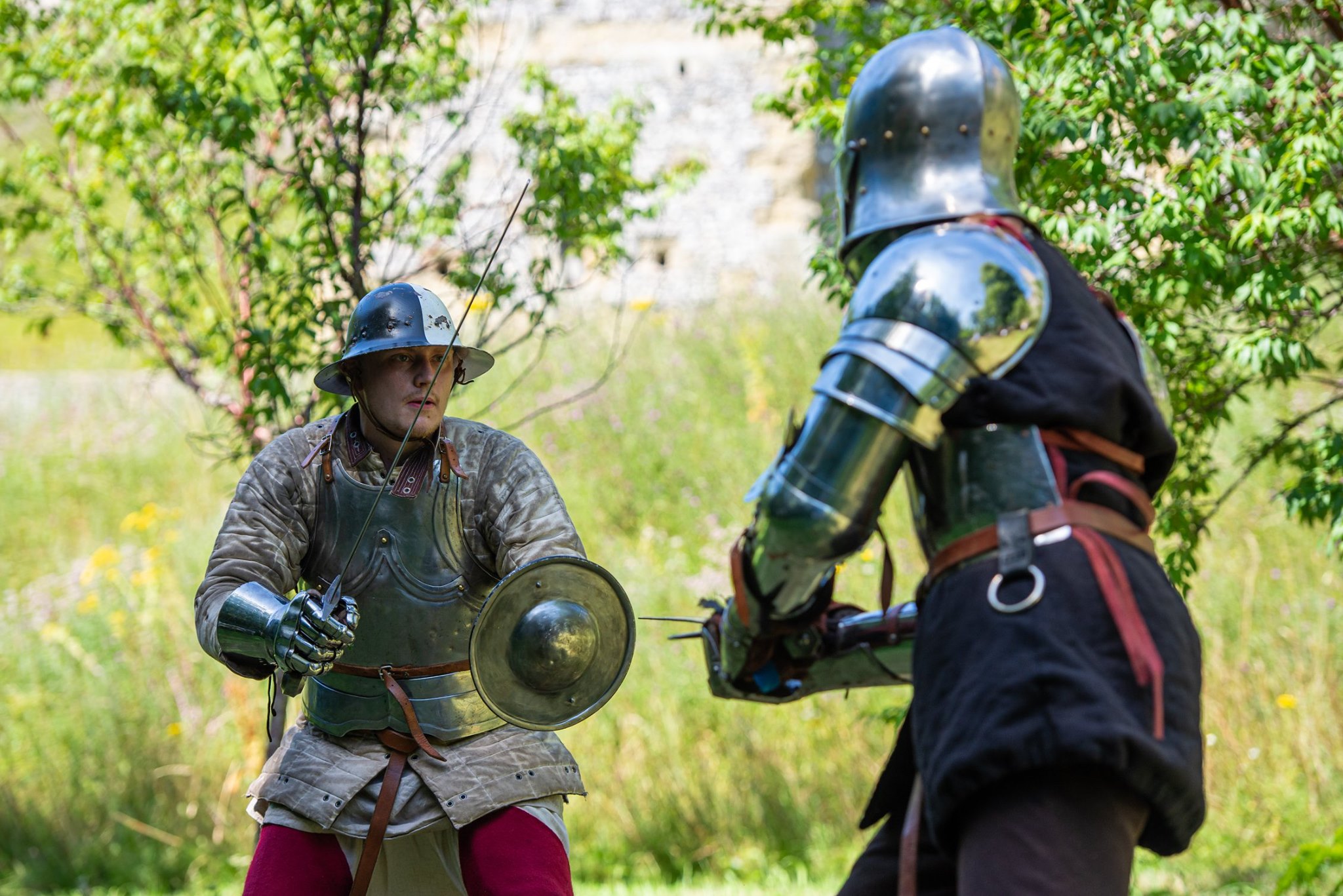 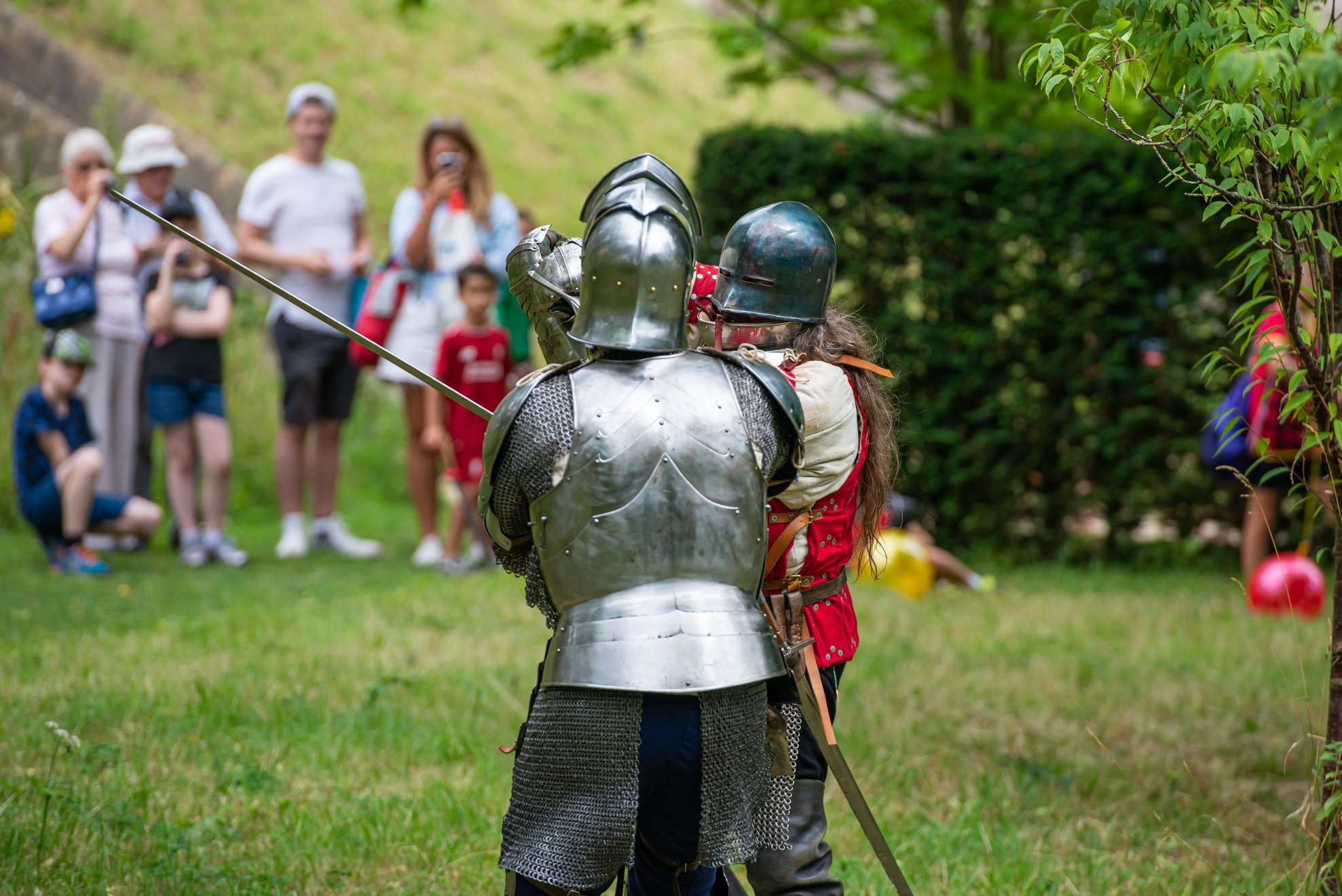 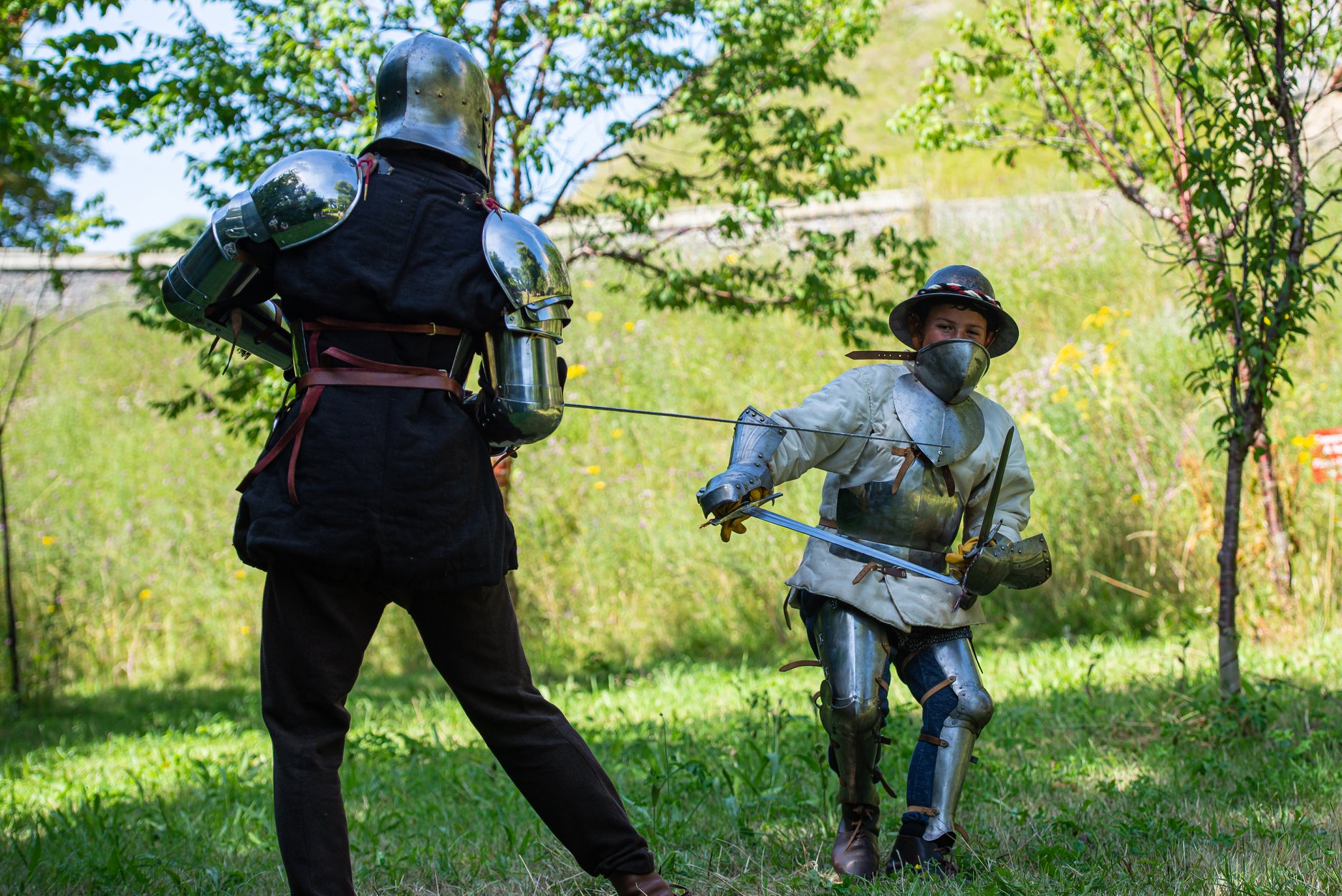 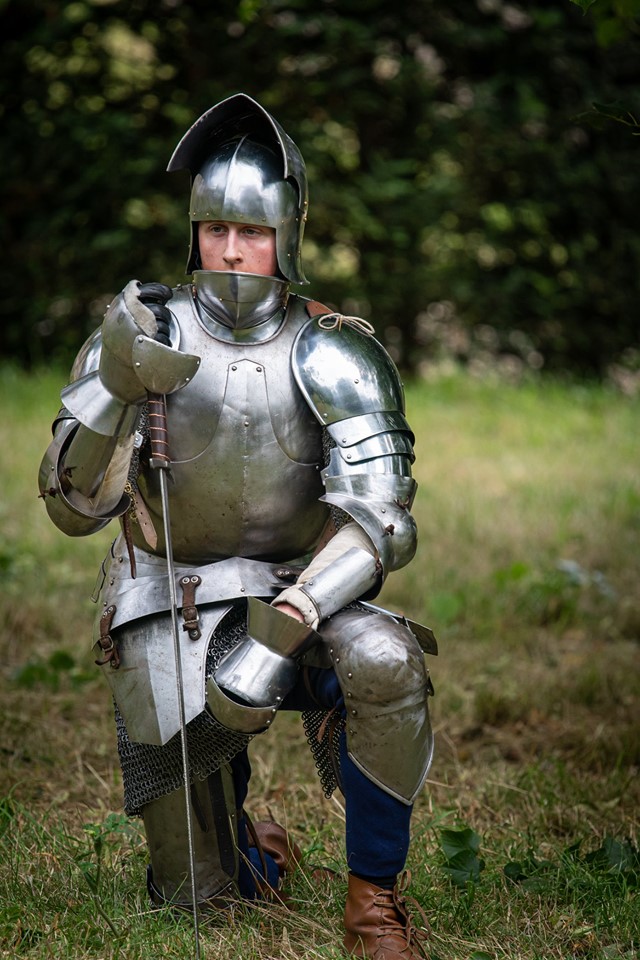 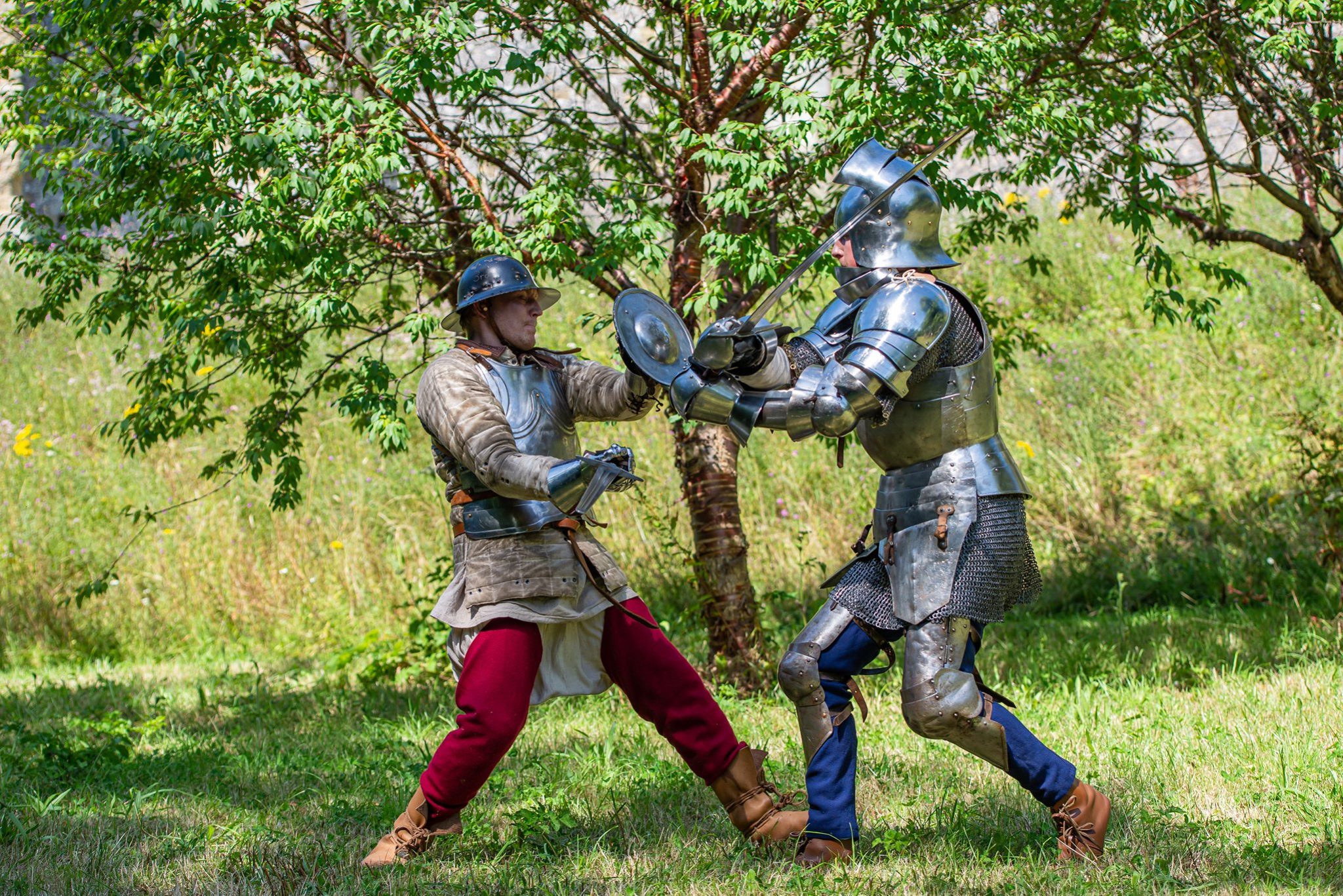 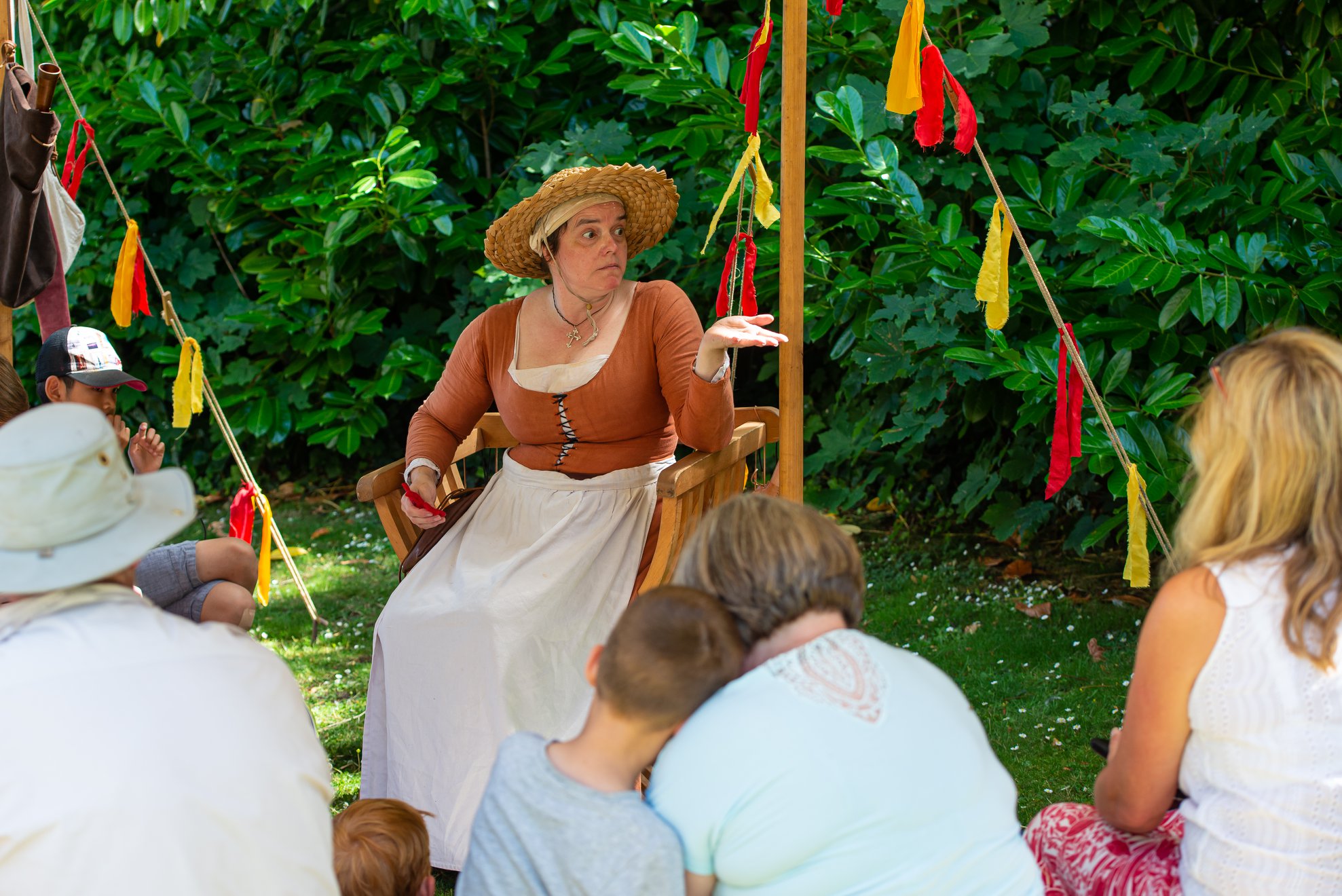 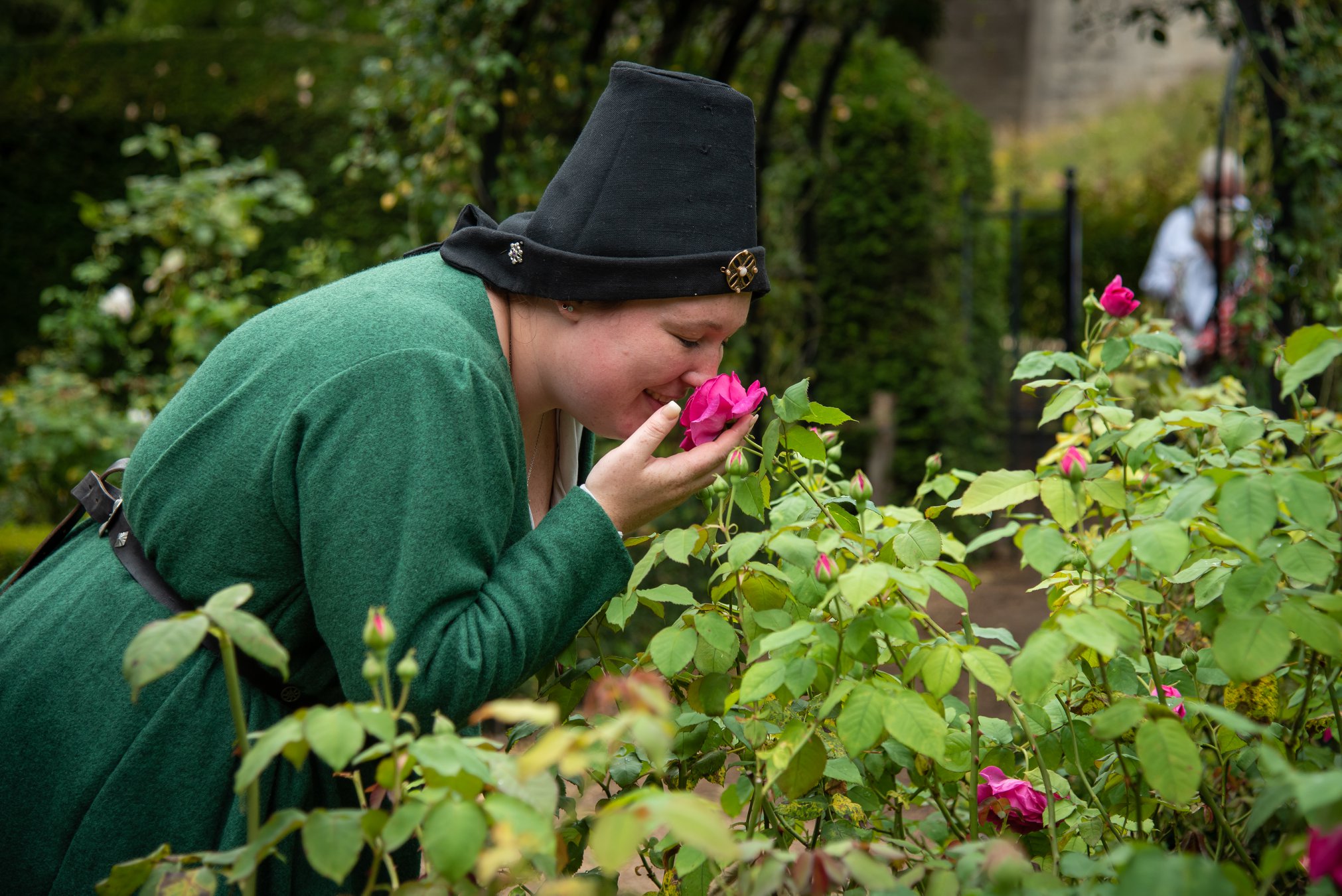 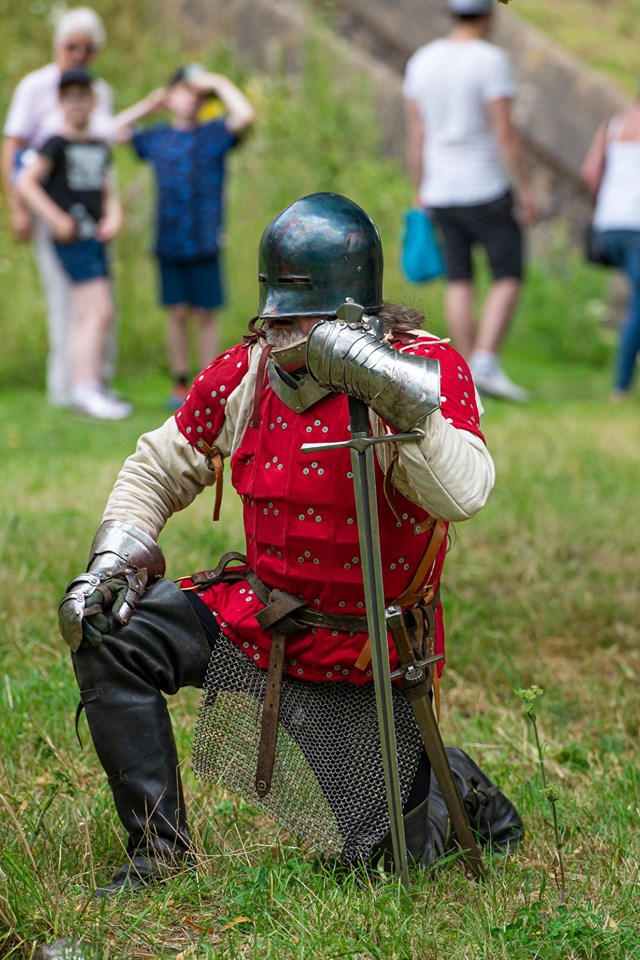 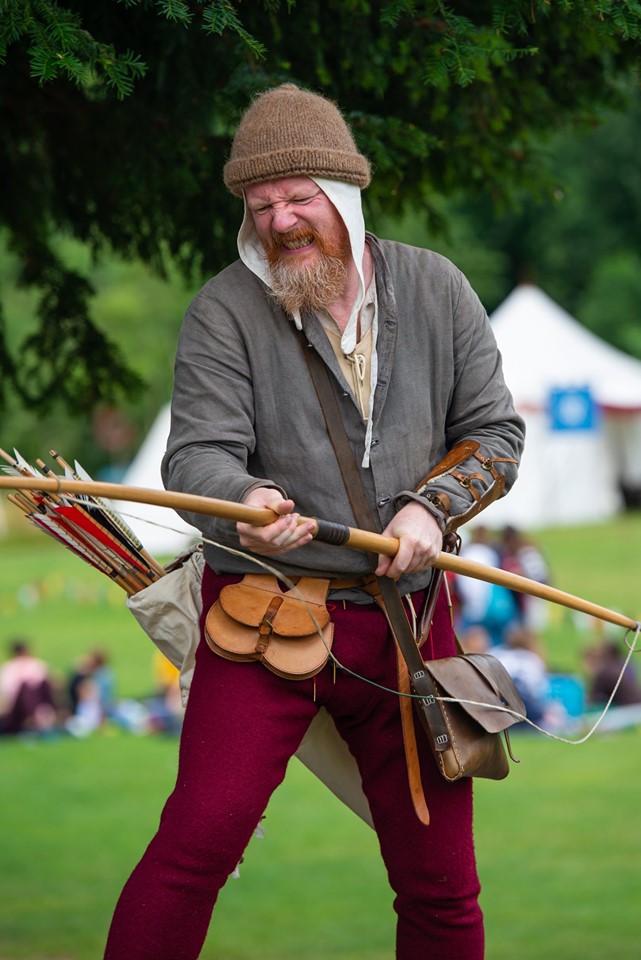 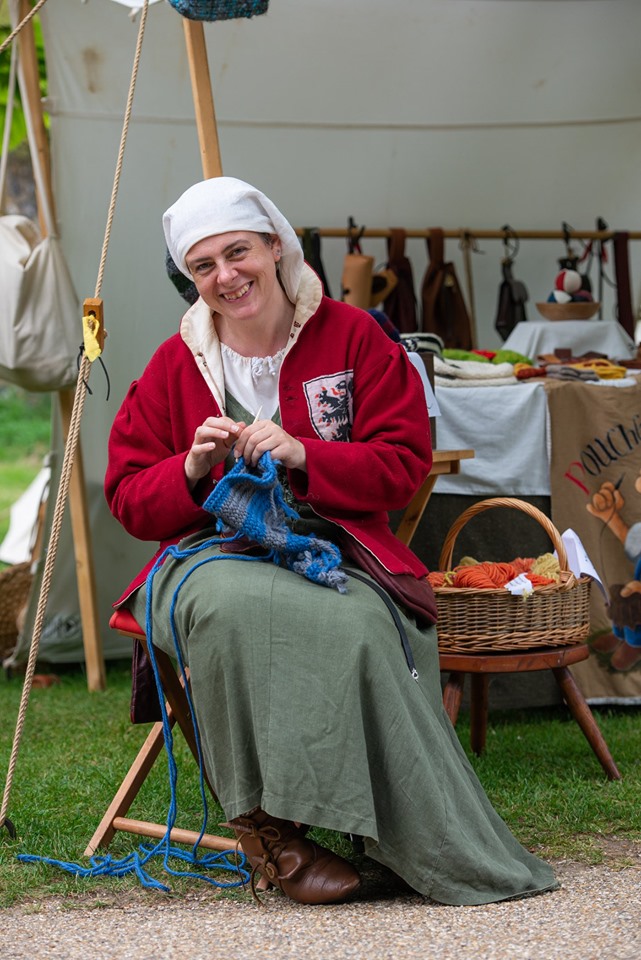 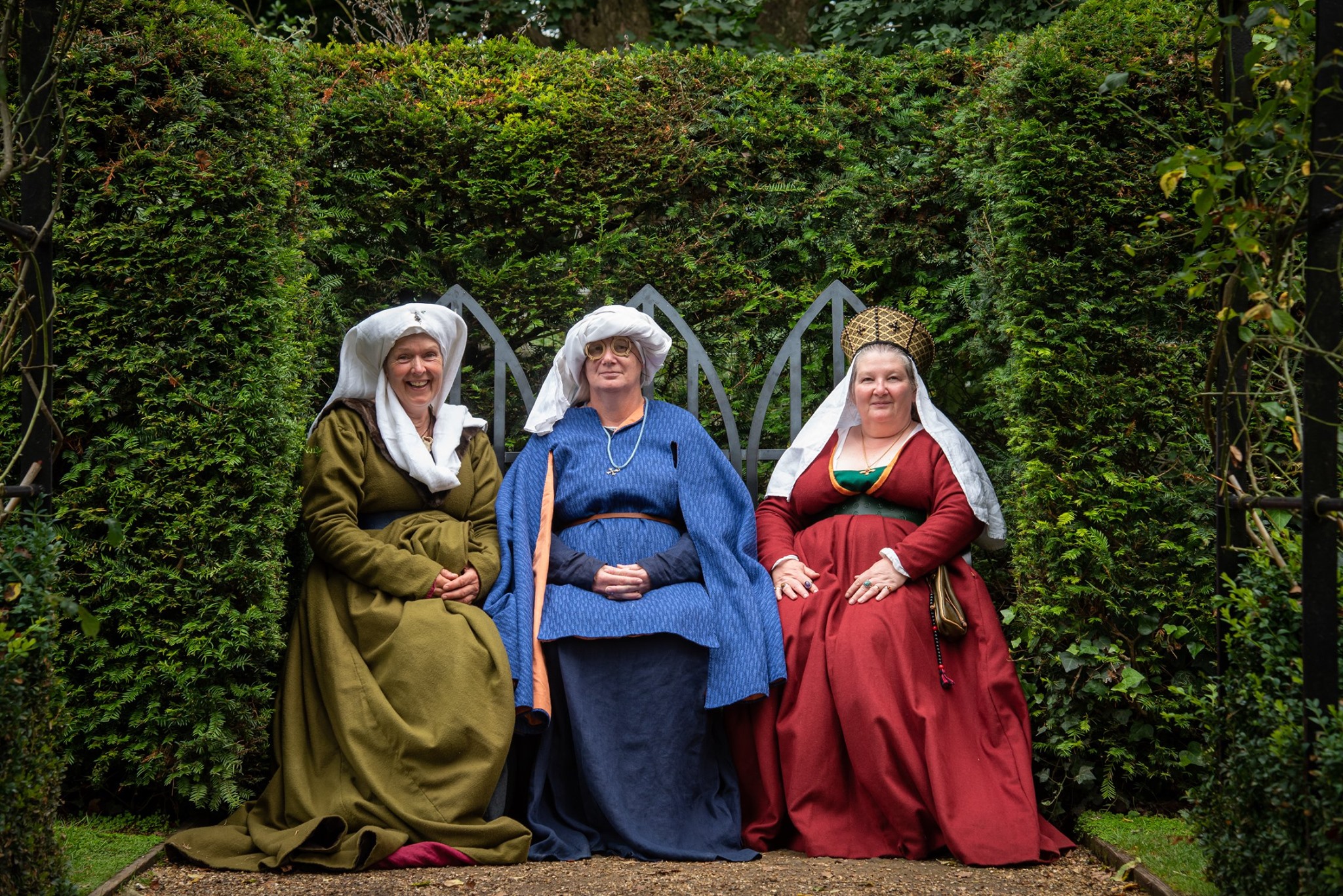 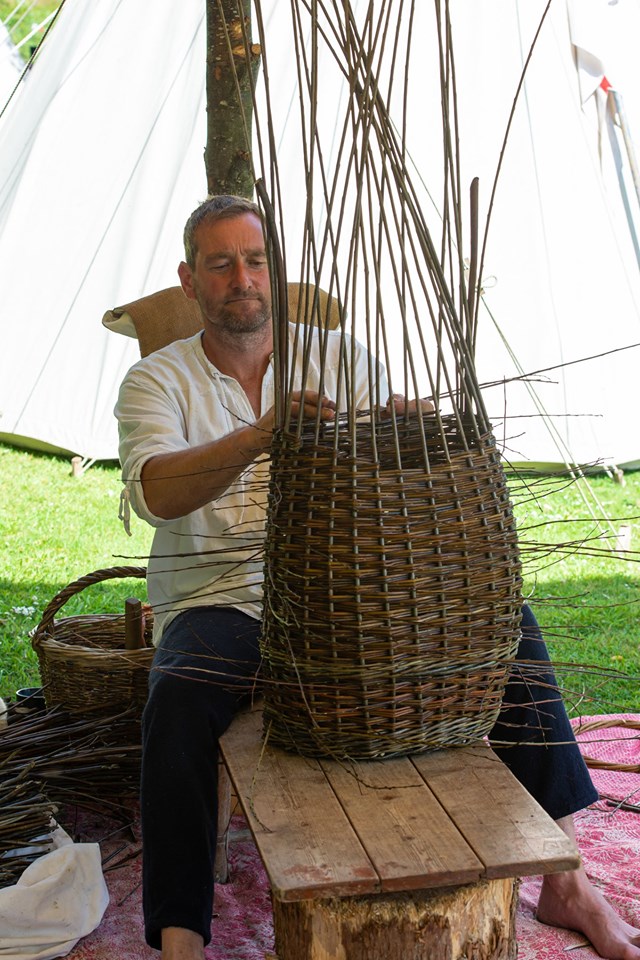 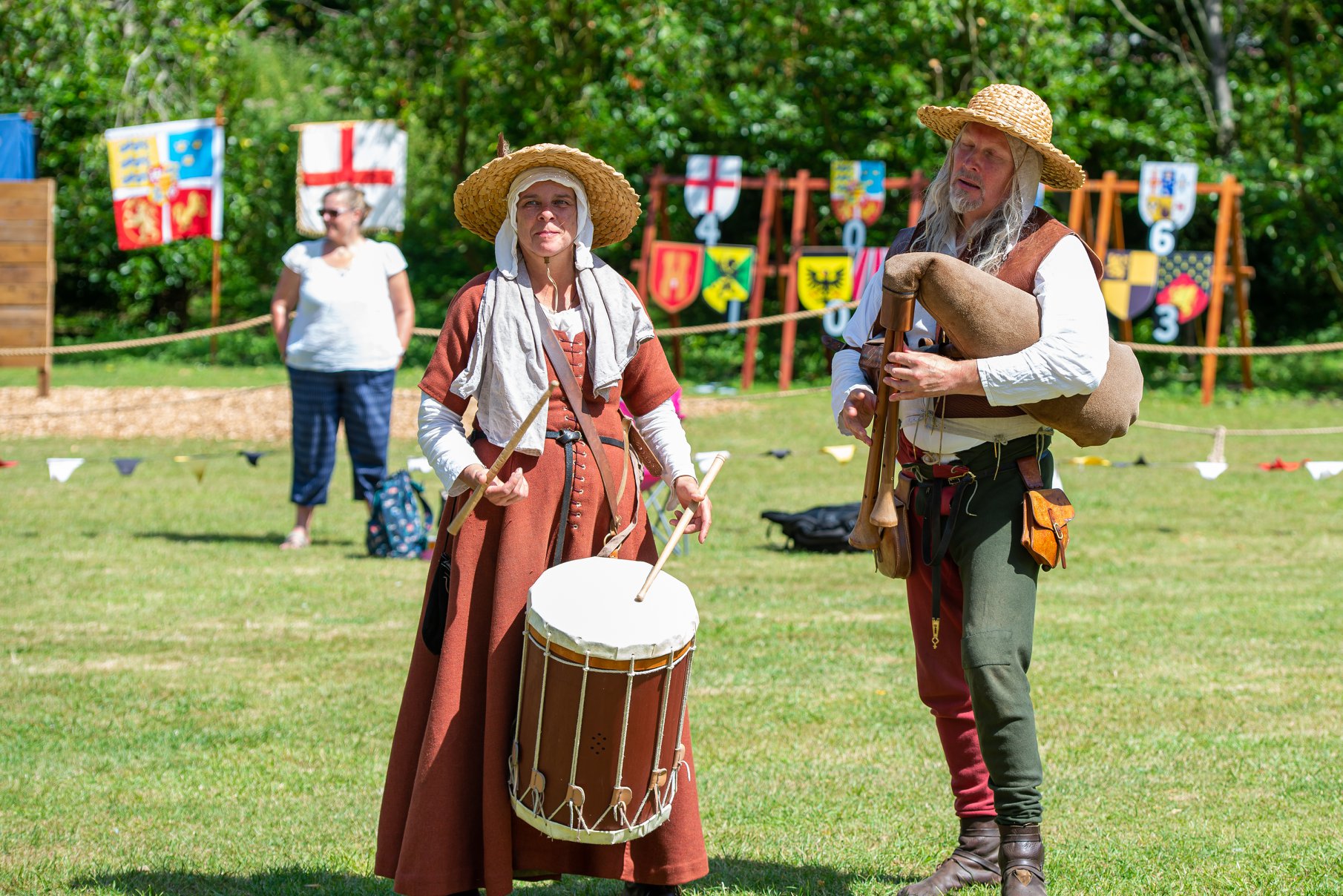 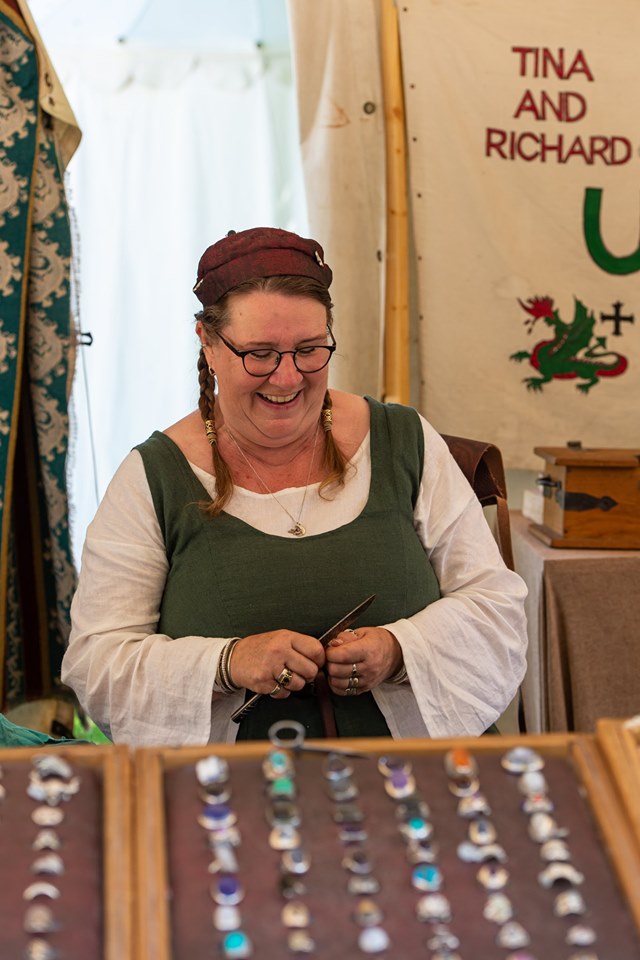 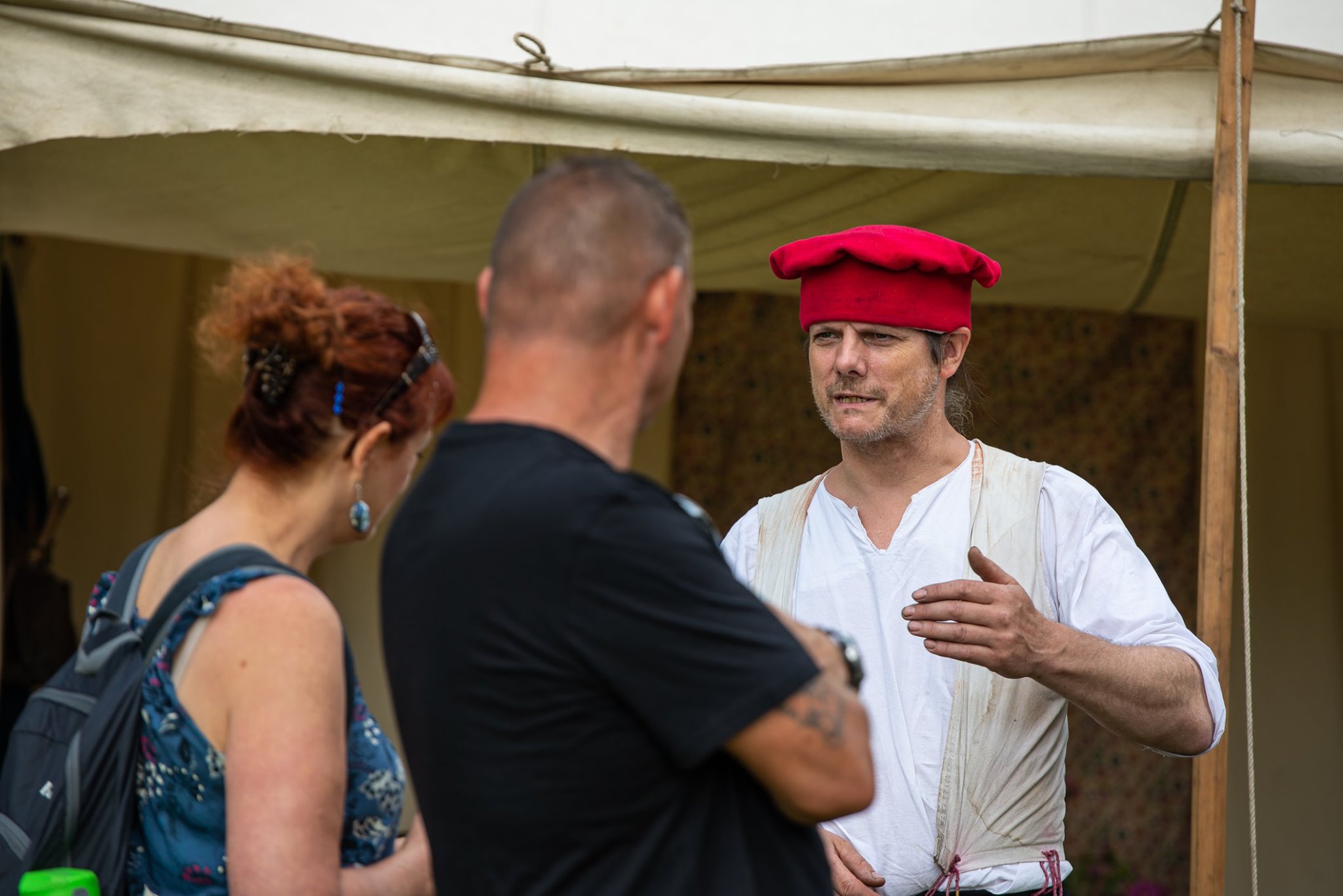 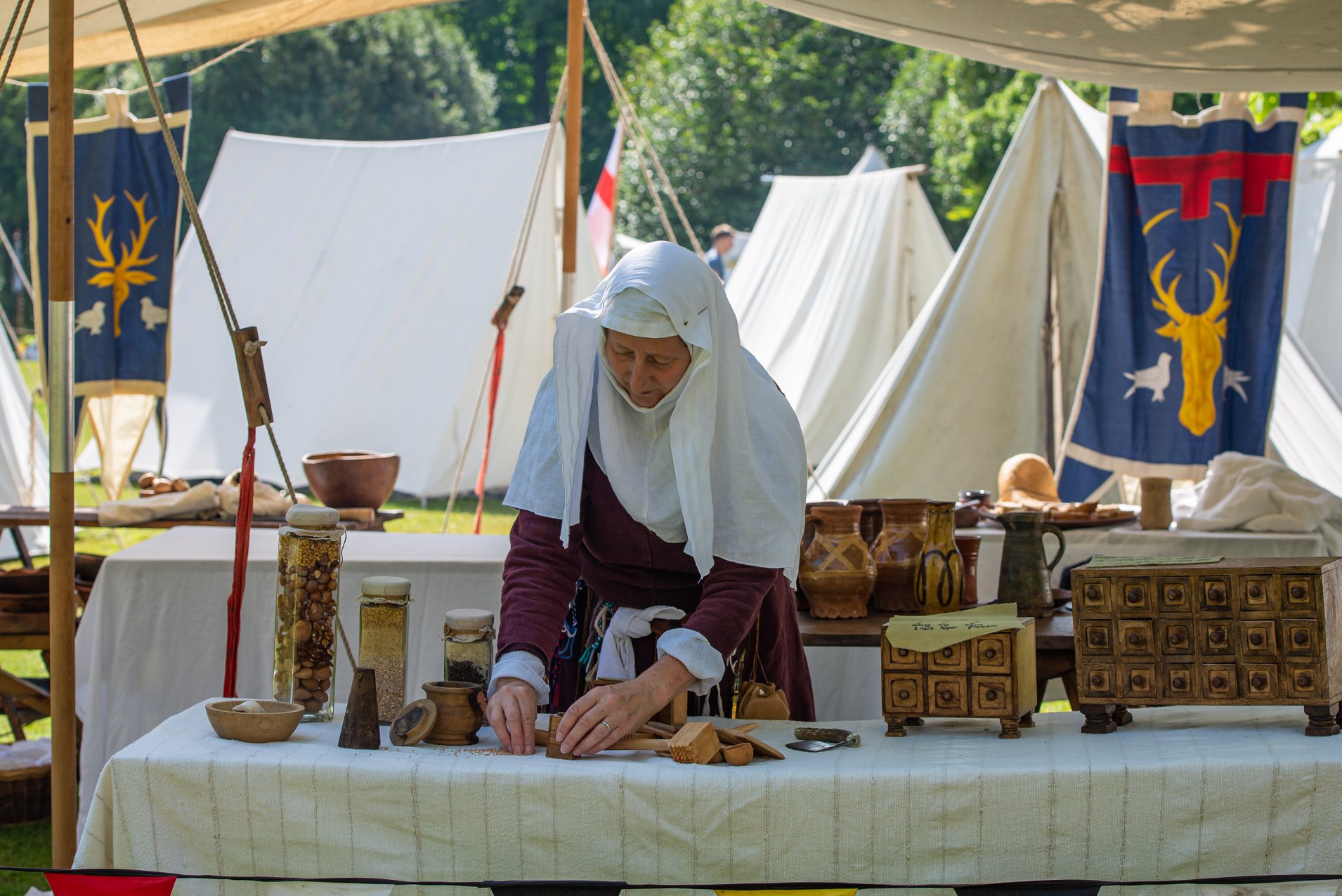 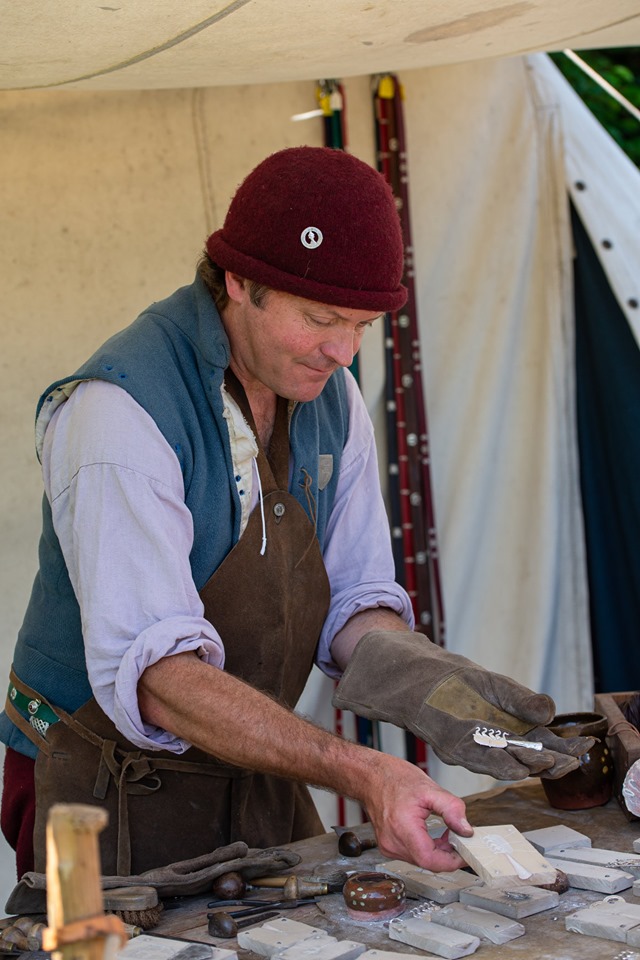 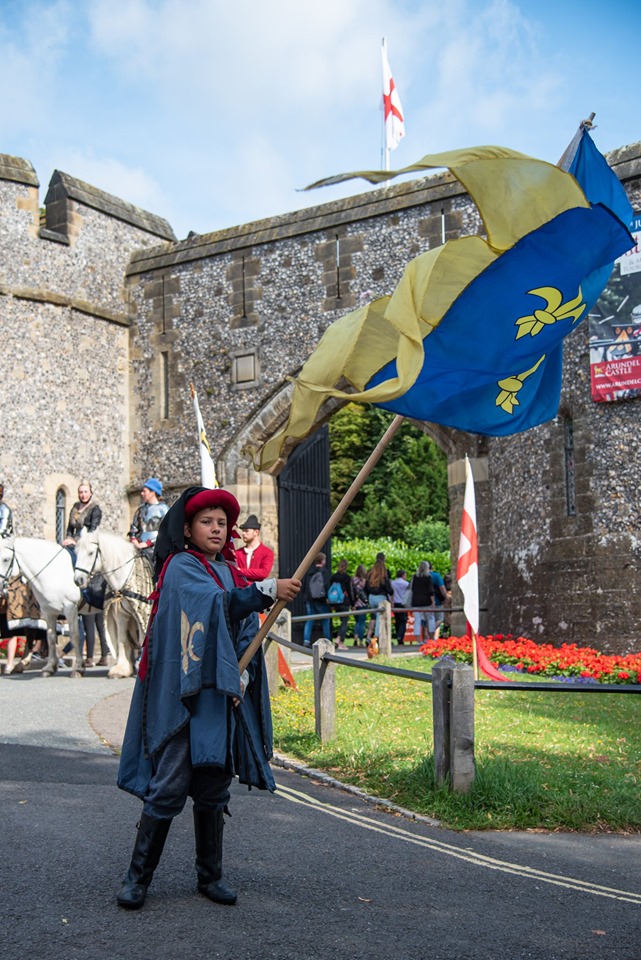 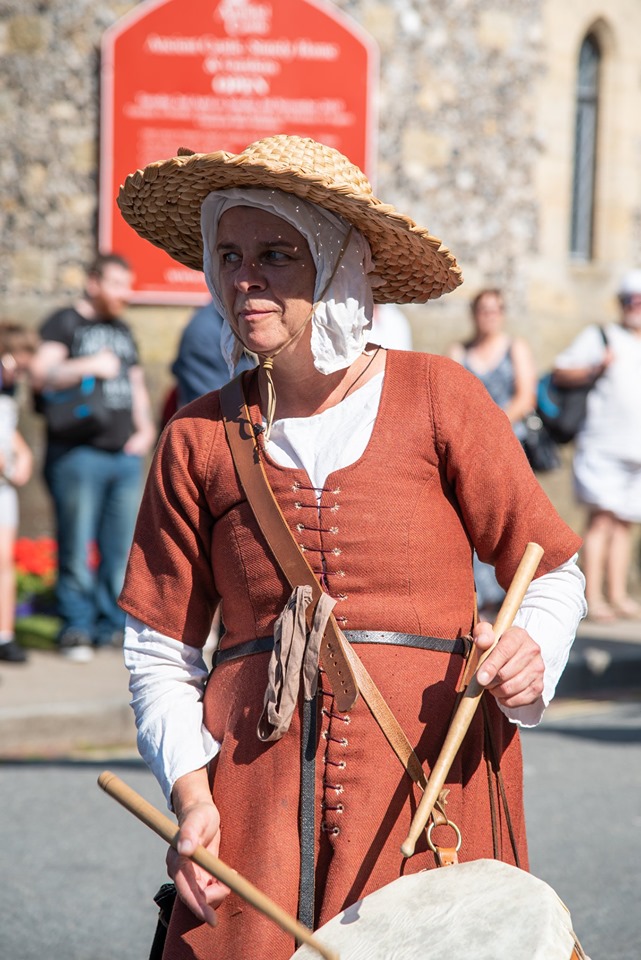 So a very different week for us what with no foot tournaments or commentary from me (huzzah to the latter many would say) and a demonstration/living history focus.

Now despite some of our key display and craft gurus not being around I think huge pats on the back all round folks because the encampment, display, interaction with public and most importantly atmosphere was noted by all the management team at the castle. Very well done all.

Heat was the killer, and perhaps the weather gods smiled on us by giving us some of the hottest July days on record off from fighting. Certainly visitor figures reflected that, and dipped when forecasters said stay in to avoid heat and sun. Wet stuff Saturday morning moved on and didn't dampen the visitors enthusiasm or numbers.

So huge respect and thanks to Morag, ably assisted by Jenny and Kirstie throughout the week, who produced excellent food, in unbearable heat for everyone in the encampment and market. Very well done ladies and thanks.

Master Ben Fraser, one year anniversary, cracking display all week, some excellent stuff produced, very well done mate. You have been a great addition to the group, and much appreciation for all you have achieved over this last 12 months.

And to everyone else who was able to attend and support the event a huge thank you. It wasn't easy adjusting to a pure living history event (and to those who were able to get in some training and for drawing a crowd well done and thanks) but we did it, and did it really well. Great to chill out food wise at knight's Table on site Fri and Sat evening (despite being an insect banquet by the amount of bites I have on legs, chest and now face), and to get the other traders and Demonstrators with us as well.

Here's hoping foot tournament is back on the programme for next year.