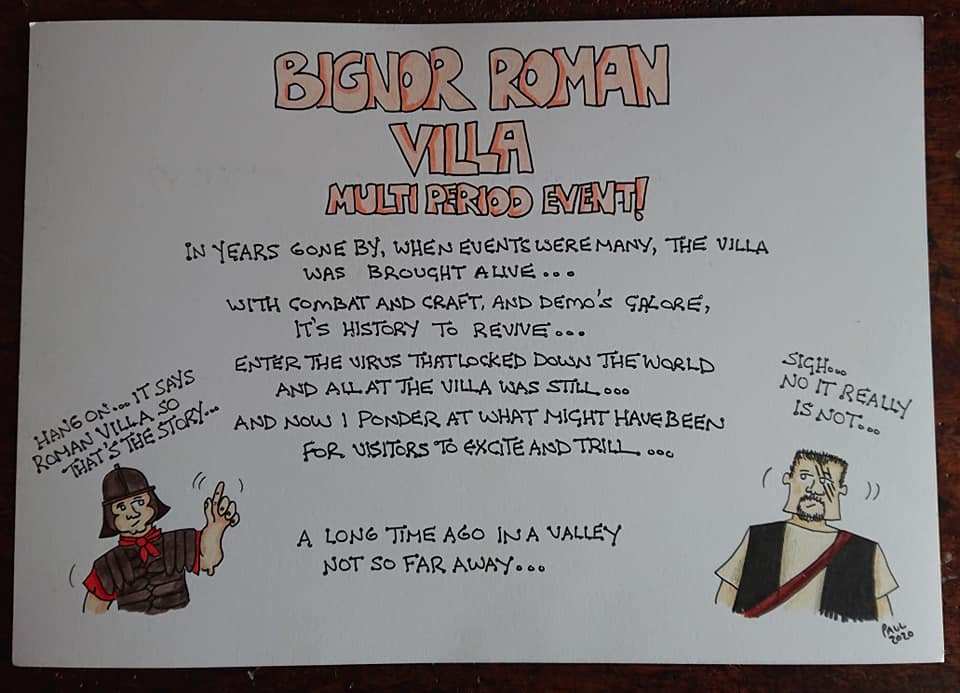 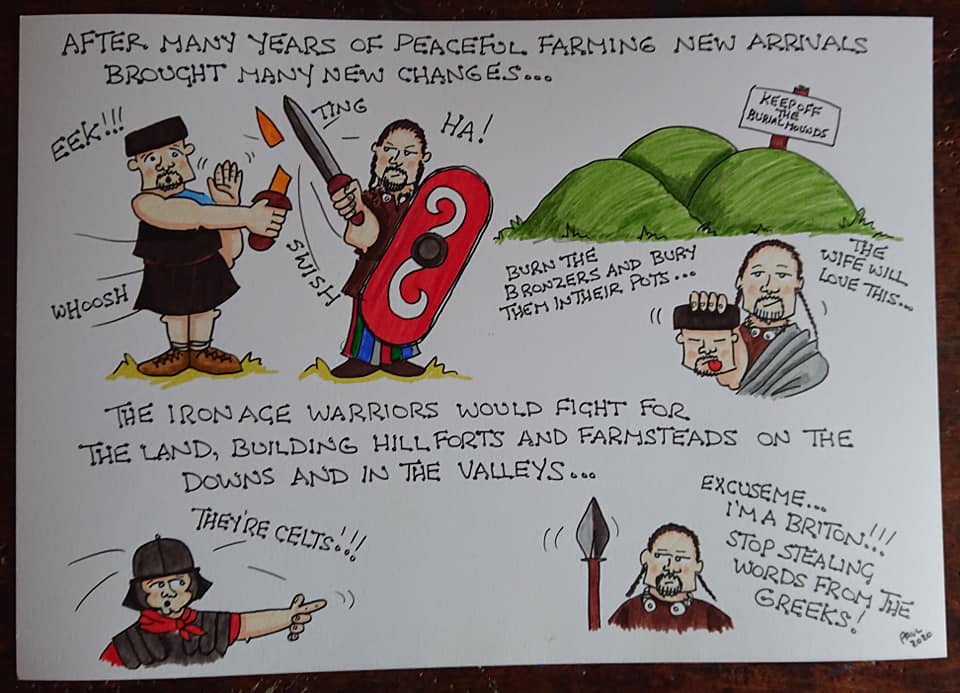 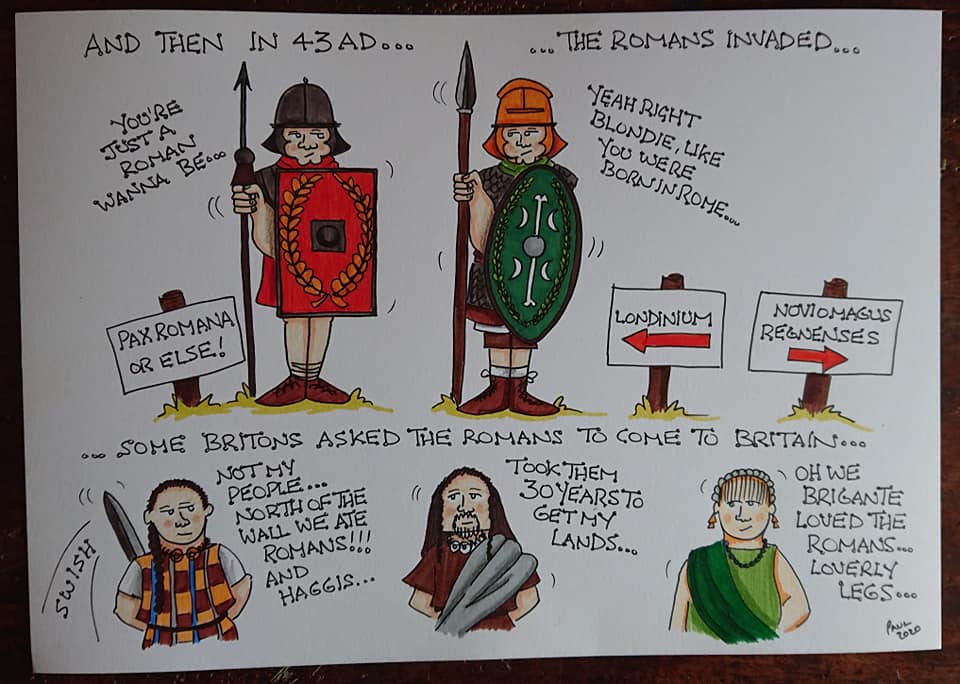 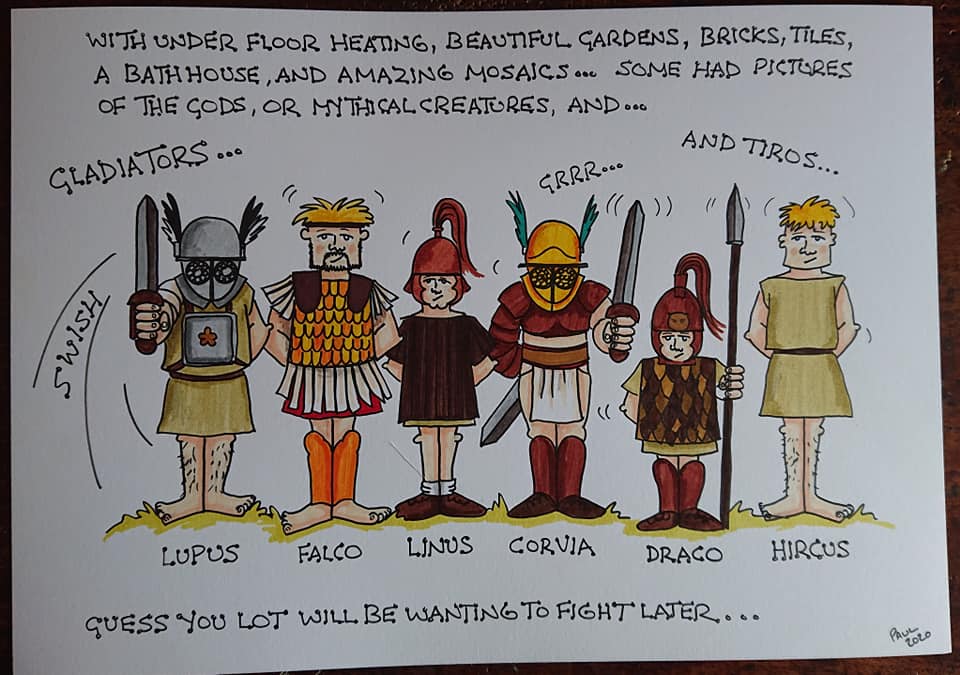 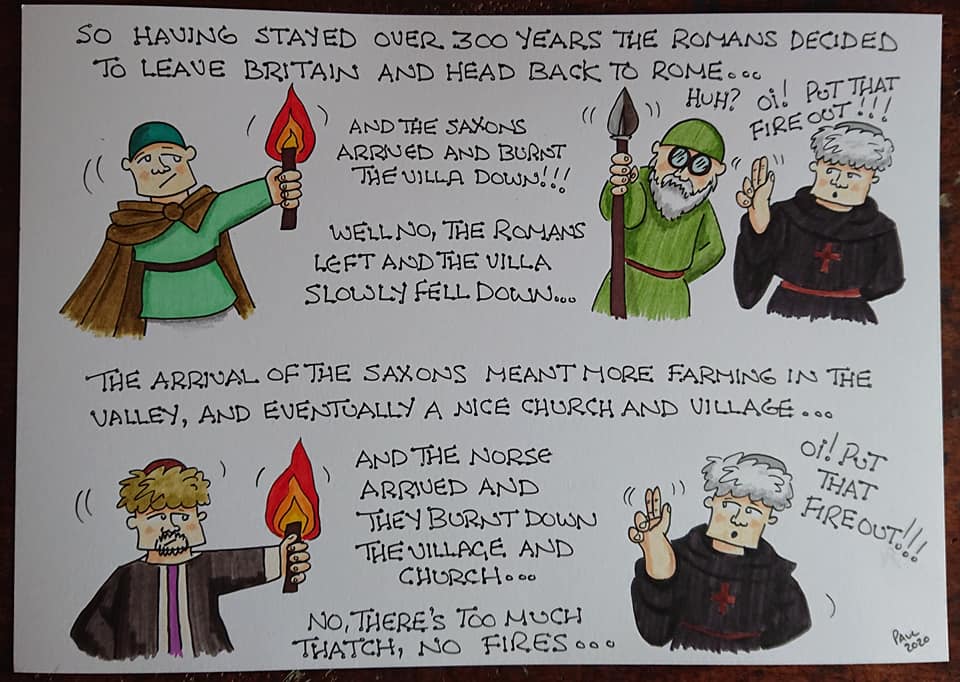 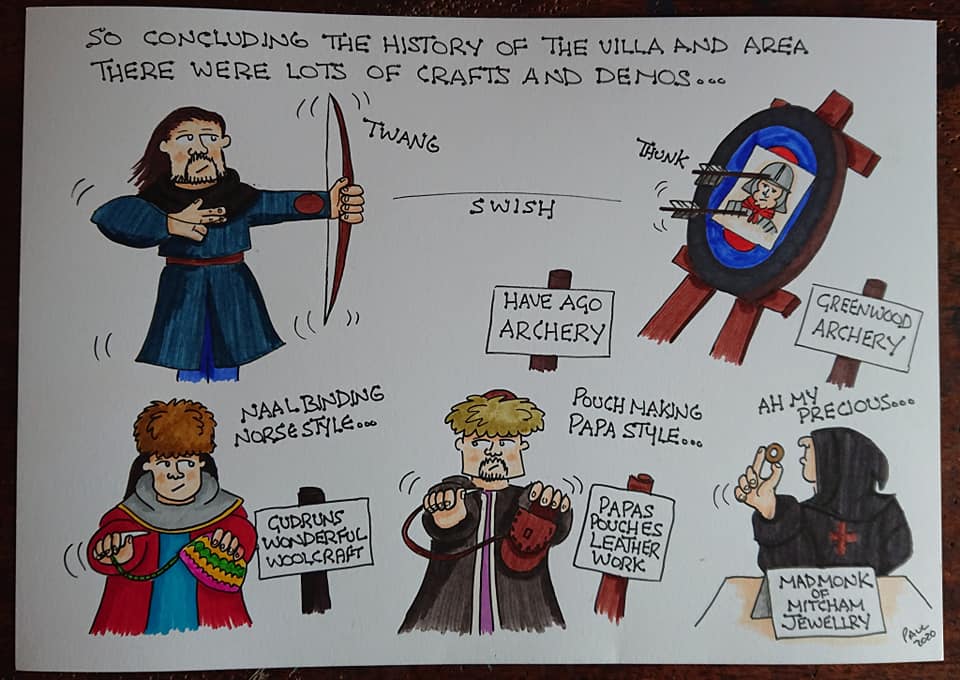 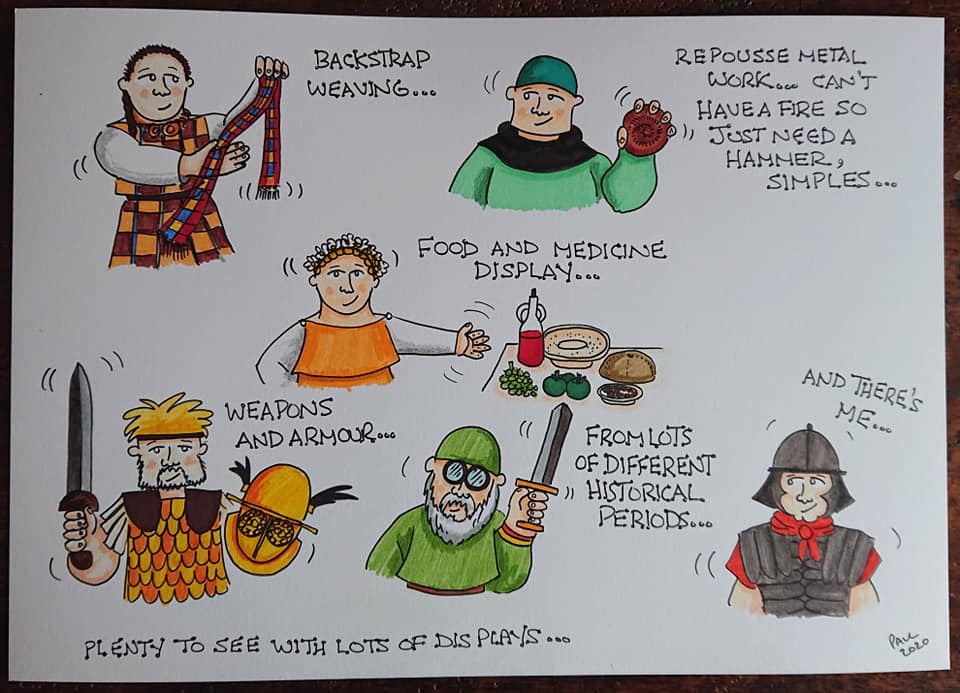 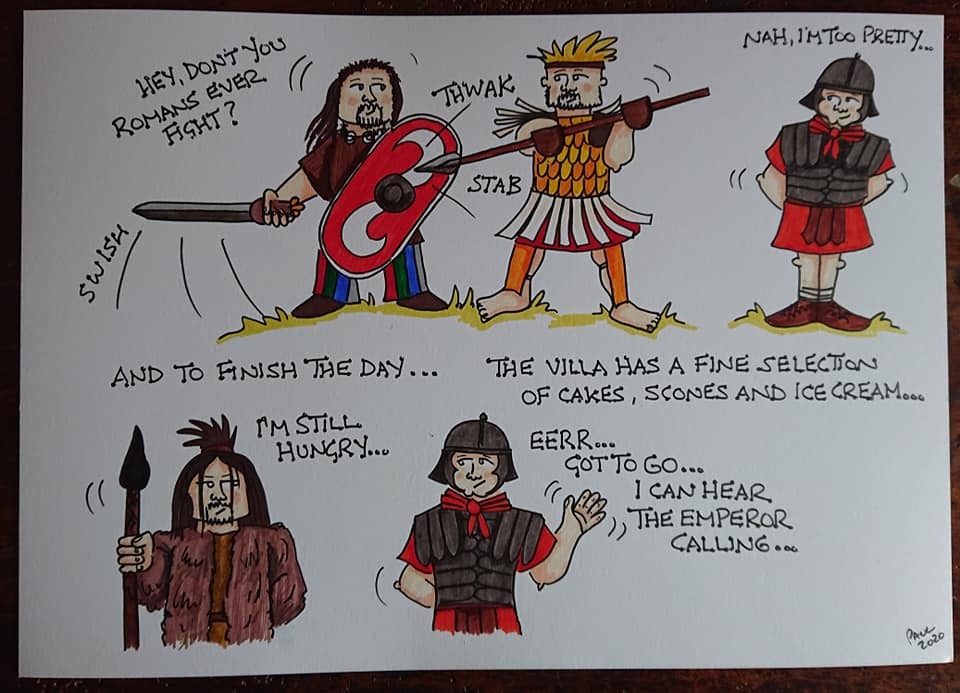 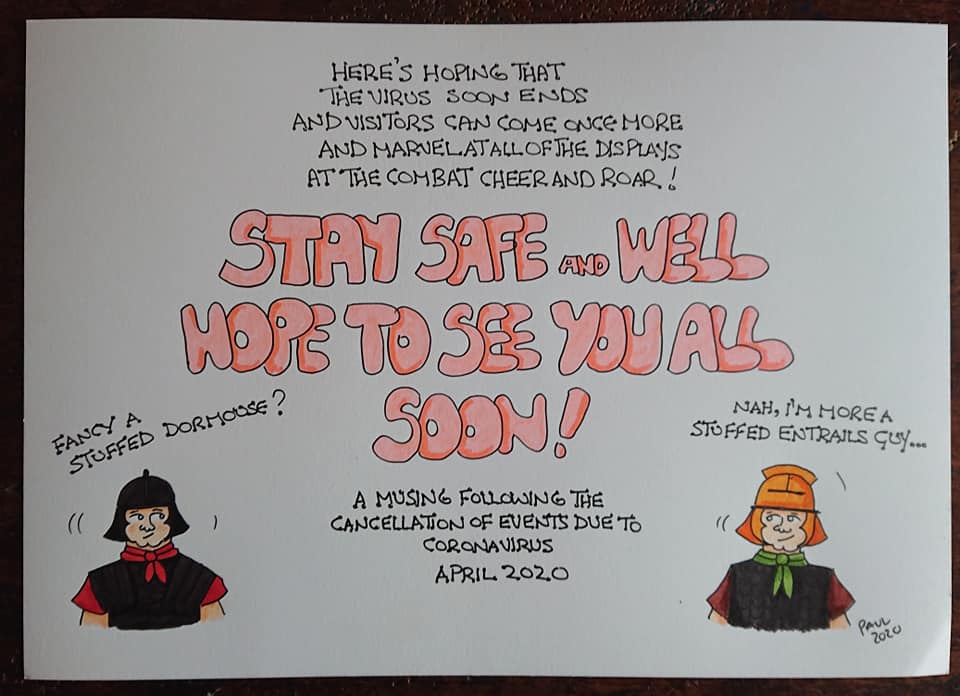 And so to what would have been the third event of the season at Bignor Roman Villa.

This would have been a Multiperiod Weekend covering from the Stone Age through to the Norman's, following the settlement of the valley and area over several thousand years.

As with the previous musings I've included only those who participated in the same event last year (looks like lockdown continues so the beginning of May at the villa might also end up illustrated, watch this space).

Liz Harding at the villa also set the drawings to music and created a video which I've also included and which she'll post onto the villa Facebook Page.

Hopefully normality will return and we can get back to doing what we all enjoy sooner rather than later.

In the meantime stay safe and well.